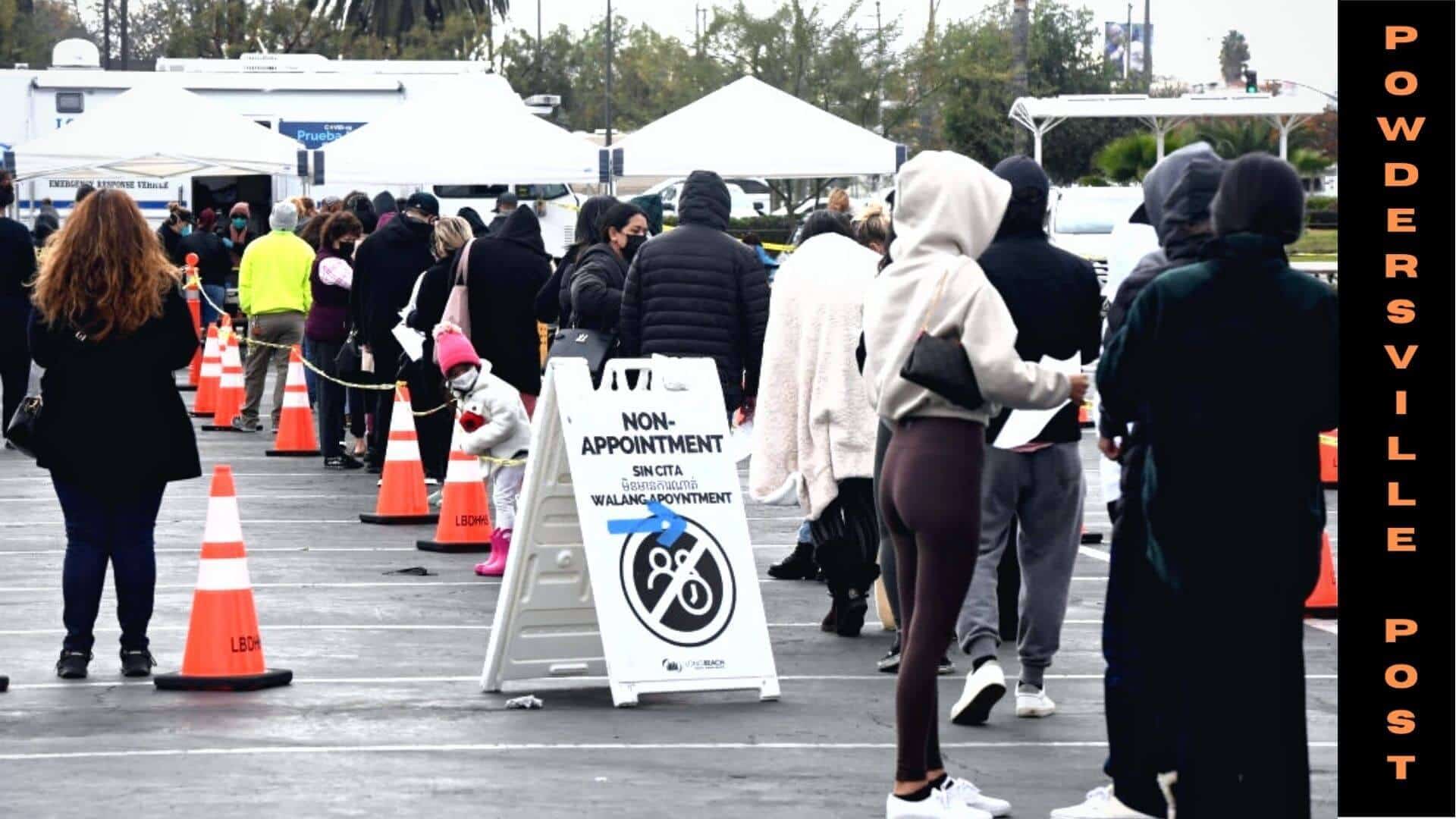 The United States CDC (centers for disease control and protection) listed California as a high virus transmission place among other places in the states.

California recorded its first case on 25 January 2020. Soon after around 290 days, the state completed a total of a million cases, but just after 44 days, it had two million cases in total.

On 6 February 2020, the United States reported its first coronavirus death, a lady named San Jose. After this, the virus expanded all over the community, and people with no travel history started showing up corona virus-related symptoms and infections.

Looking at this widespread pandemic, Governor of California, Gavin Newsom, on 19 March 2020, announced the state-wide lockdown. Everything from schools to malls was shut down to avoid jamming at hospitals.

With all the known coronavirus variants, California is the first state to have more than five million cases and more than 75,500 deaths, stated by the California State Dashboard.

The current status of California was somewhat anticipated because of a large population, the ongoing holiday season, Christmas parties, and get together being held.

Ongoing cases in California are more than in other states with bigger sizes and populations. The state is leading with five million cases, whereas Texas and Florida have around 4 million cases.

But the biggest jump in coronavirus cases is seen among the Northeast and Midwest areas where people are being hospitalized and kept indoors. This shows the adversity and the extent of the virus that took over the world.

Due to this rise in covid cases, hospitalizations are also increasing at an alarming rate of 12 percent during last week. Still, these intakes are half of what California saw last year in the absence of vaccines.

California was among the first state which recorded some of the earliest cases among the people who traveled from China, where the pandemic began.

With the frequent waves of the pandemic, California still suffers from this virus surge. But during the last 7 days, California managed to reduce the number of cases with only approximately 16 new cases per 100 thousand people.

With the ongoing adversity of the new variant, San Francisco reported that they will be canceling their 2022 New Year’s Eve firework show. At the same time, some countries like Contra Costa issued a statement that everyone, including those who are fully vaccinated, needs to wear their masks in all public places, even indoors.

With the new omicron variant, several scientists stated that the infection rate of omicron is very high compared to other coronavirus variants, and it is anticipated that it might spread all across the U.S. by the upcoming year.

Many aspects of this variant are still unclear and being studied upon. But some studies show that the current vaccine will provide a strong immune and the omicron variant will not affect people severely. Still, the government suggests that citizens take the booster dose to enhance the effects of the vaccine.

Among the new cases, it is still unclear how many of them are infected by the omicron variant.

Meanwhile, the nation’s largest insurance companies convinced over a million people to buy health insurance by Friday that would start covering their heath expenses with the upcoming year, but those who will delay their insurance sign up will have their health expenses covered starting 1 February.

Californians already covered stated that their average coronavirus hospitalization bill is approximately around a hundred thousand dollars, but with the government health insurance, they are treated free of cost. Thus, the government urges people to take up insurance as soon as possible.