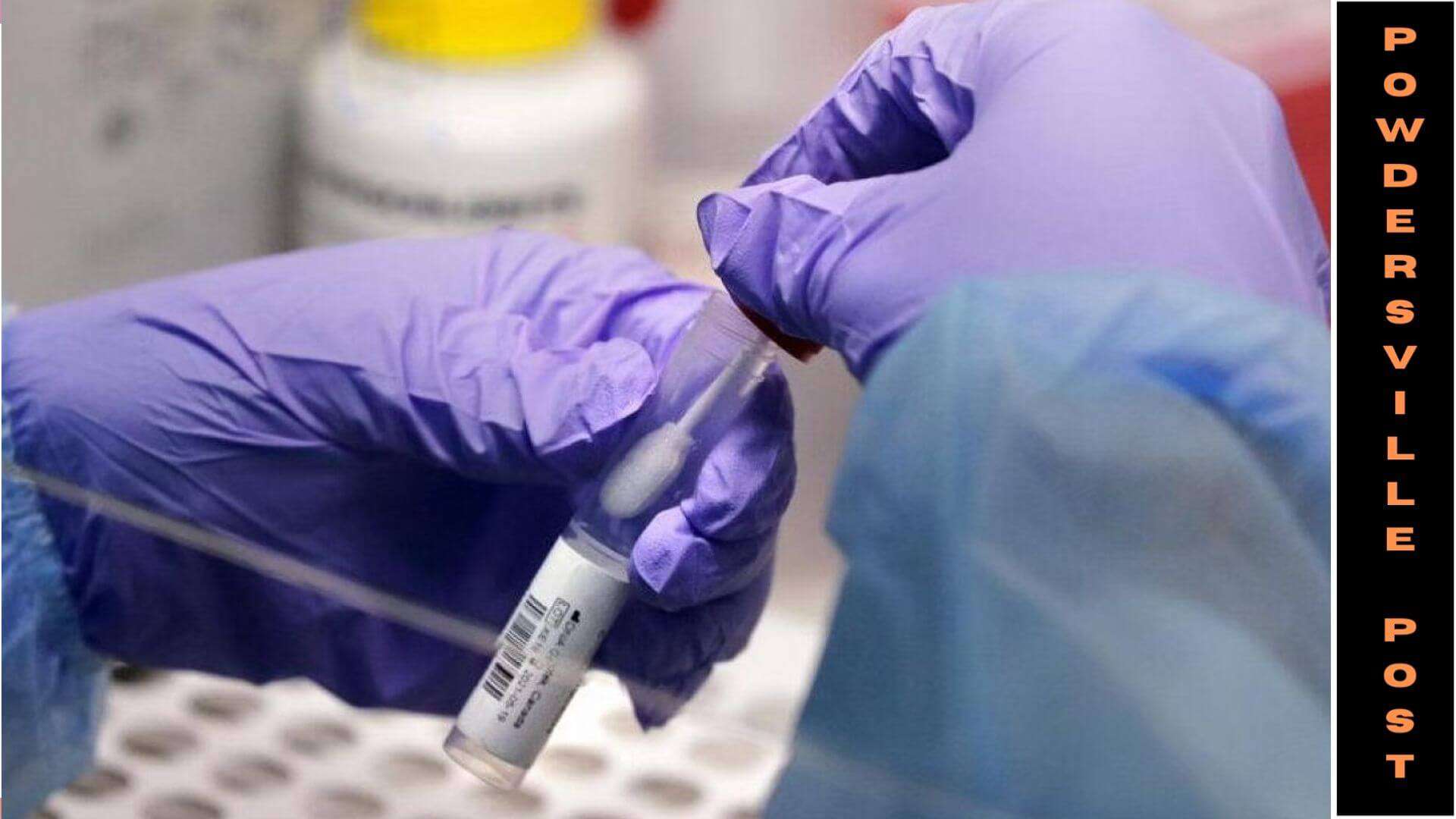 The Omicron does not seem to be slowing down anytime soon. The latest strain to have come up can infect up to 140 M if reports are to be believed. However, forecasts predict, that there will be fewer hospitalizations and deaths.

Research scientists at the Institute for Health Metrics and Evaluation at the University of Washington’s School of Medicine say that a revision of the Covid-19 status would soon be updated.

They have predicted that the USA, may alone have a massive surge in infections. Jan1 to March 1, 2022, is supposed to be the period to watch out for. IHME Director Dr. Chris Murray has said that at this moment 40% of the USA, is infected. This figure could well rise above 60 %. Murray has even said, that 90% of the Omicron infected may never show the symptoms.

Researchers have also said that only 400,000 cases may be reported out of the millions, who will be infected. Most Americans who get infected may never know, that they were infected, and will not undergo any tests, as well. According to John Hopkins data, the country has seen 51 million infections to date.

Outside the USA, the world might see 3 billion new infections in the next two months. Moreover, the peak month is pegged at Mid-January. There could be 35 million new cases per day on the horizon. Murray has also added, that his forecasts are a possibility, if not the wholesome truth. However, it will likely affect how the authorities take precautions today. No one has the exact data on the Omicron capabilities as of now.

Julie Swann, who is a professor at North Carolina State University and studies pandemic and health-related data, has said that these are forecasts. As no one has the required data to fall back on. The IHME officials and researchers have said that infections may increase, but hospitalizations may be well within control, as few would not even know that they have been infected.

Researchers in the USA, have also found out that the infection-hospitalization rate will be around 90-96% lower than that of the Delta Variant. Moreover, the infection fatality would be around 97% lower. In the beginning, the world had come face to face with a variant that was severe manifold, then the flu. And, now we have a variant that is less severe than the flu.

So, everybody around the globe is expecting that Omicron will be less severe and fatal than flu but a lot more transmissible. Imperial College of London has also conducted researches that say, that there is a huge reduction in hospitalization figures. But some of the health experts are keeping their fingers crossed. They say that it is too soon to predict Omicron’s behavior. As studies are still underway and there is a lack of major evidence on the same.

Doctors at Columbia University have said, that they are already seeing infection surges from the Omicron variant and subsequent hospitalization. So, it may be too early to say how severe or how mild the variant is. Dr. Anthony Fauci who is heading the Omicron studies has said that infections may be less severe. However, the real data may be arrived at in the mid-week of January 2022. So, everybody is keeping their fingers crossed until then.

IHME will update its study models only after the second week of January 2022 has passed. If the majority of the population wears masks, risks can still be avoided, say experts. Now, all health officials are also asking the population to get vaccinated and boosted. But, time will say, how they fare.