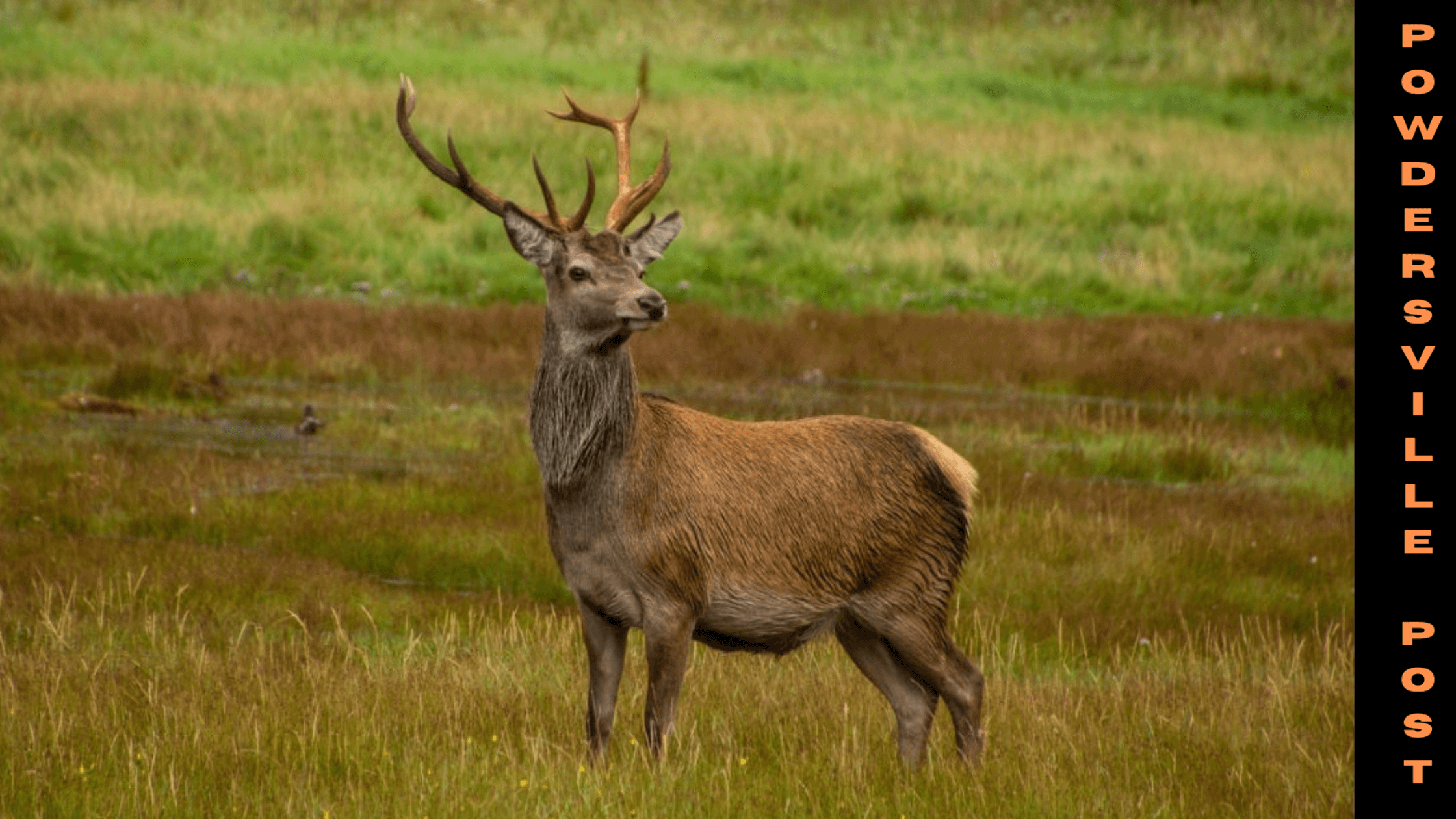 The Coronavirus seems to be making its way into animals, as well. Recent investigations are showing such results. In December 2021, when the Omicron cases peaked, many deer were also found to be infected with the virus. The discovery of the virus in several white-tailed deer in Staten Park has raised concerns. Around millions of such species could become the hosts of such a deer population.

As many as 100 or more samples were taken from the deer in the park amidst the sea. Swab samples from the nose and blood have been taken to further conduct research on the same. Penn State University scientists are conducting the research.

It is a known fact by now that the deer population is a possible host for the virus. Many deer were found to be Covid-positive between December and January. This was the first time that researchers and the authorities had come up with staunch evidence regarding the virus in the animal population. Therefore, the situation needs to be continuously monitored.

It can be dangerous for the population if such spillover cases keep happening from animals to humans and vice versa. It has been seen that the new variant has been causing less severe infection in humans. However, if there is a continuous spillover from humans to animals, like deer, it could lead to more virulent mutations in the near future.

In the near future, more virulent versions can come up, which can dodge vaccinations. And the human population may detect it when it is too late. The main cause of concern seems to be the fact that when viruses such as the fast-mutating Coronavirus are allowed to grow and thrive in animals, they can assume more serious structures.

Moreover, it may bypass all the current tests that are available today. So, once it spills over again from such an animal population to the human population, it can cause serious implications. The scientists who have been following the cases closely are of the opinion that most of the deer samples that showed positivity already had antibodies in their blood.

It is a clear indicator that the deer had been previously infected by the virus. However, like the humans, they too were not exempt from breakthrough infections. The same findings have been submitted to a pre-print. It is not yet peer-reviewed.

Deer have managed to head to Staten Island by swimming across the water bodies, Human beings are traveling to Staten Park Island by boats or ferries. The government in New Jersey is looking at various population control measures, to reduce the incidence of stray deer in such close proximity to the main city.

Recent investigations state that animals may be transmitting the virus to humans. More and more researchers are coming up with evidence on the same. However, there is no staunch evidence in peer-reviewed circles yet.

In Ohio, many wild deer were found to be positive in August itself. It has raised concerns since then in such circles. The samples were collected from the wild deer, much before the Omicron surge occurred. The Delta variant was found in the deer in Ohio. It is to be seen how the viruses take shape in the deer and wild animals. Many reports also emerged of the virus infecting animals at zoos. So, it is time for constant research to catch the mutants.