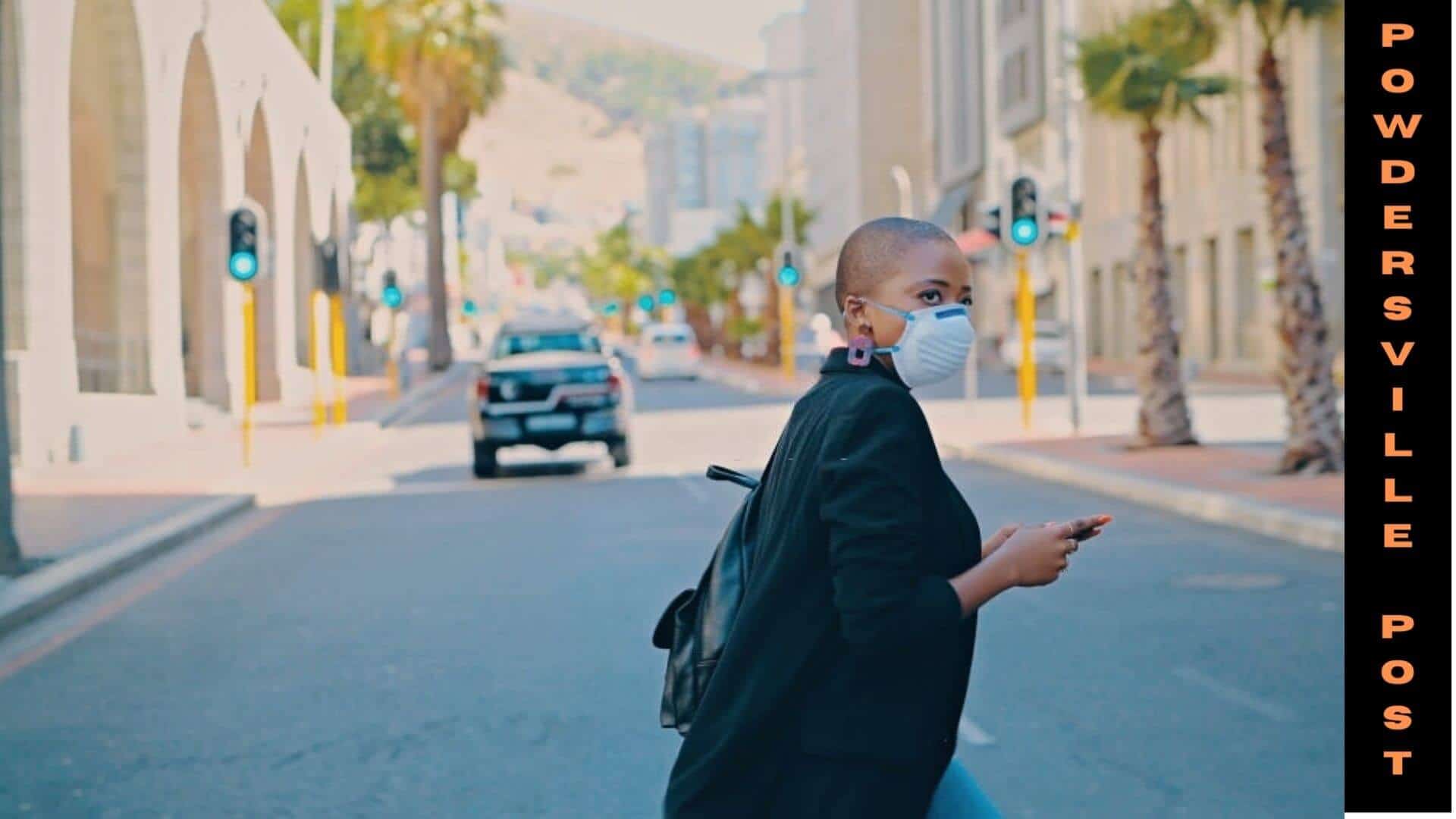 The new heavily mutated variant paved its way by entering South Africa, and thereafter, it has continued spreading to many other countries like a wildfire. The country confirmed the discovery of the new variant in late November. Up until recent days, South Africa was reporting a huge rise in the cases primarily of the new variant.

However, the country has been witnessing a fall in cases over the past few days, and many medical experts are now relieved that the worst might have been over. Even though these situations and conclusions are drawn upon thereon are highly unreliable, the daily drop-in cases are soothing the worries.

One such conclusion drawn is that the highly transmissible virus may decline sharply after an untamed spike. Since South Africa has been in the leading stages of the fight, the whole world has been closely monitoring the decisions and actions taken by it so as to understand the situation fully.

Just weeks after the discovery, the US has been hitting a new high with the Omicron detected cases, with cities like New York being the epitome of the rising cases. Over 75% of the total cases in the US included the new virus and over 90% of the total were recorded in New York.

Apart from the US, the UK has also reported a massive increase in Covid cases with around 60% in just a span of 7 days. As per the data published by the World Health Organisation, the new variant has been confirmed in over 89 countries and more worldwide.

It has also been highly argued that Omicron has surpassed the earlier Delta variant and has become the most dominant variant in various countries worldwide.

Earlier last week, South Africa reported a new surge of over 28,000 new Omicron cases, and this week reported a plunge of about 15,000 cases. The capital of the country, along with the most populous city and the largest city, began reporting a decline in the cases quite early and has been steady since then.

The health experts began worrying about the hospitalization facilities since the discovery, and the spike in the cases took place. Gauteng Province, which is the most populous city in the country, recorded over 90% of the total cases as Omicron affected.

However, the infections turned out to be milder, and very few hospitalizations were needed. The cases have been reduced to over 3000 cases per day in the province.

A Senior Researcher at the Vaccines and Infectious Diseases Analytics department of the University of Witwatersrand, Marta Nunes said that- The wave was a short one and indeed not a severe one. Gauteng province has become an epitome of the center in several cases, and the steady decline marks the hopeful departure of the peak.

But is it actually a sigh of relief for countries worldwide? The climatic conditions, general human immunities, the behavior of the virus in different locations, and various other factors play a role in such situations. As the holiday season has embarked uniformly over the world, the new challenge sets here.

Professor Veronica Uekermann from Steve Biko Academic Hospital, who is the head of the Covid 19 response team, said that it might be too early to predict that the peak is over. There are various external factors that may or may not have been considered about the movement of the virus.

Over 40% of the citizens of South Africa are fully vaccinated. It is also reported that the vaccinated people showed early signs of recovery and that too a speedy one, and the severe cases were mostly found with the unvaccinated citizens.