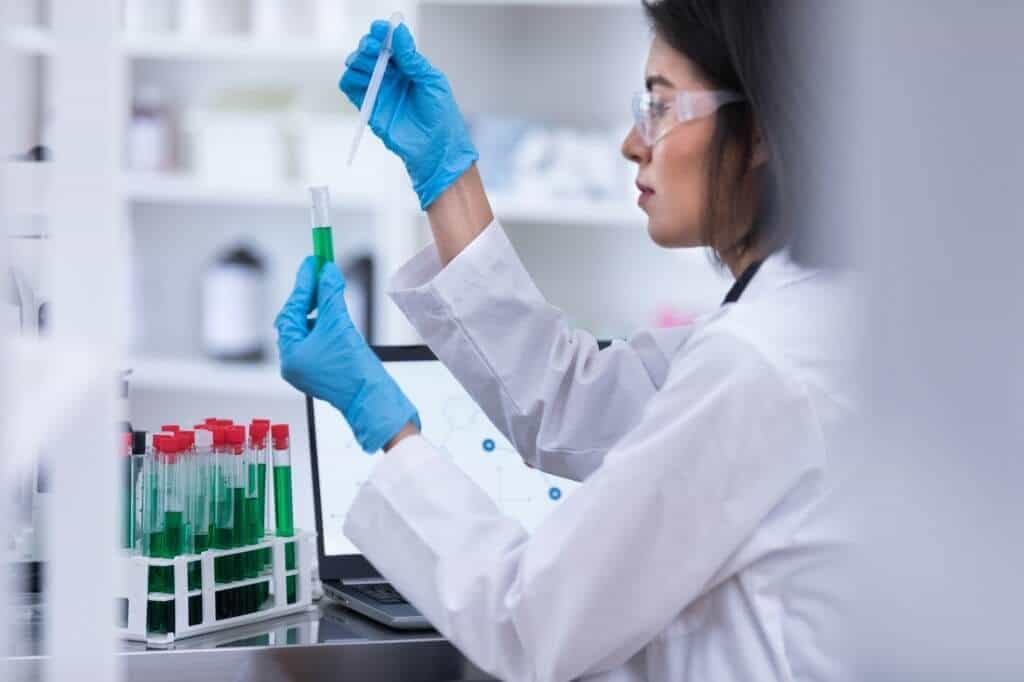 Once bitten twice shy – This proverb aptly describes the present scenario of today’s world, to put it otherwise the world cannot easily forget the deep wounds Coronavirus has given globally. Hence as soon as the news of another deadly variant of coronavirus broke out, everyone across the globe has become extra cautious.

As scientists are yet to prove whether the newly found ‘Omicron’ poses a bigger threat, experts have already started suggesting measures to minimize the risks of coronavirus to millions of Americans — which includes vaccinations and wearing of masks.

Scientists have clearly indicated that it is not possible for them to arrive at any conclusions regarding Omicron’s mutations’ resistance to vaccines, its transmissibility, etc before two weeks from now.

As of now, there are no identified Omicron cases in the US, but officials do not rule out the possibility that there may be silent carriers of this disease in the country. Therefore all precautionary measures should be taken by one and all to curtail the spread of the Omicron virus.

Referring to the new hot spots in the western and northern portions of the state, New York Gov. Kathy Hochul has warned that cases and hospitalizations are showing an upsurge. “This might be due to winter,”

The number of infections nationwide has yet to recede to summer lows. So the experts say that we are not in a position to face another pandemic outbreak.

Government officials of New York City are highly recommending that the public wear masks while staying indoors or in public places, regardless of their vaccination status. Meanwhile, Canada has announced that three Omicron cases have been identified in the provinces of Ontario and Quebec.

Experts say that it is likely that Omicron cases might be detected in New York in the near future based on data about its global spread. But details about this variant are still unknown since it is so early, but studies are going on and we will probably know more about the nature of the variant in the coming days.

Health experts from not only New York but throughout the country are laying emphasis on vaccinations being the strongest defense against Omicron because they help in decreasing spread and severity.

Experts through their scientific studies have proven that viruses mutate in the human body, not in any other surroundings.

It doesn’t matter whether a person has been infected with mild symptoms but their body may act as a host for the virus to mutate and become stronger. It’s not like the typical disease which will give you immunity for longer after you have recovered.

The CDC or the US Centers for Disease Control and Prevention is putting up the latest figures according to which around 59.3% of America’s total population has been vaccinated and among the fully vaccinated people, it is seen that around 20.5% of the total people have already been given a booster dose.

There are various committees that believe that giving an extra shot might help in curbing the infection to the people who have already received both vaccine shots. But how much these vaccines are helpful in fighting against the Omicron variant needs to be seen as a lot of experts believe that they aren’t very helpful.