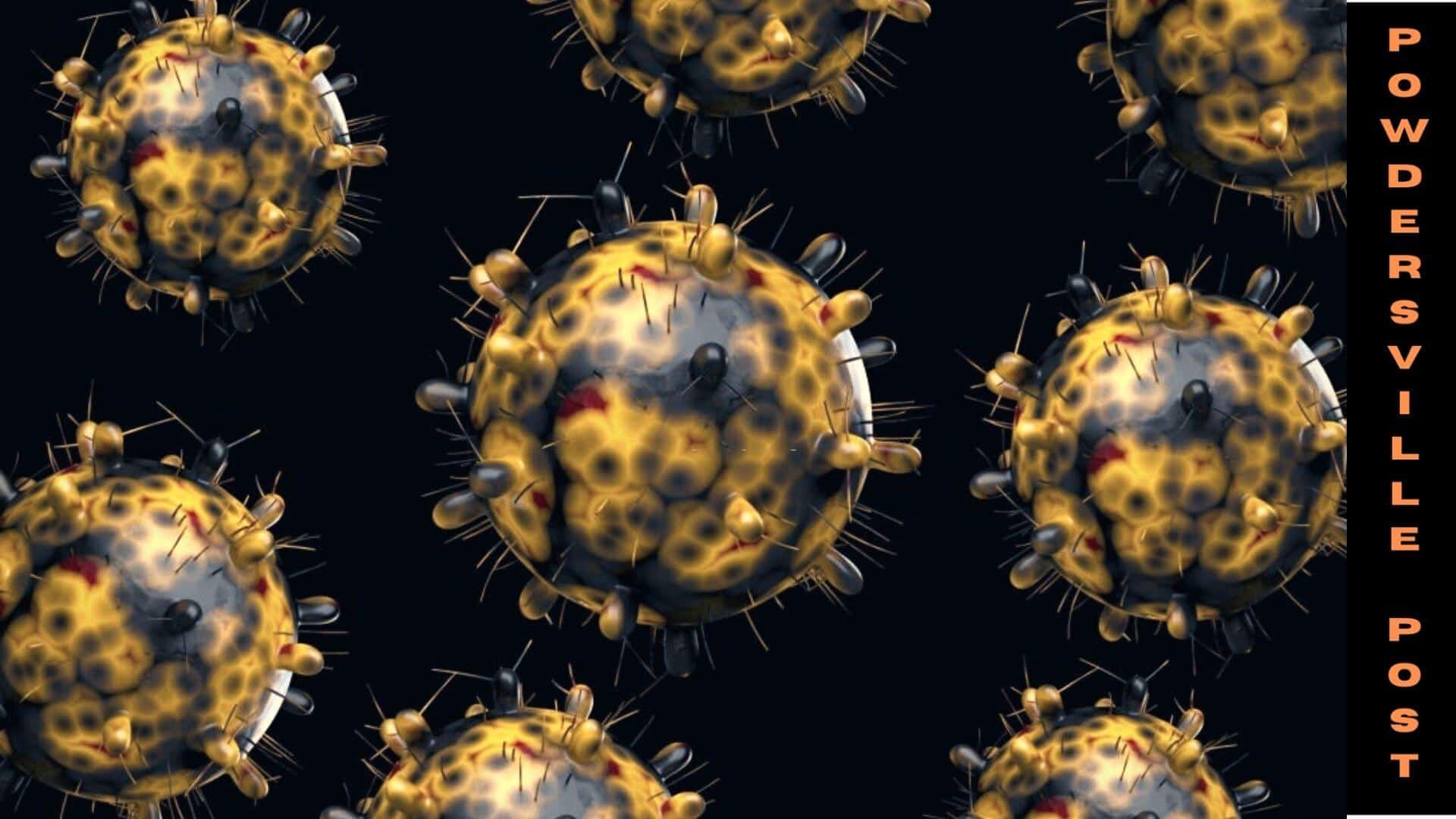 Omicron, which is reported to be the heavily mutated variant, has become the new talk of the town. Just weeks later when it was first discovered in South Africa, it has paved its way into The United States.

Centers for Disease Control and Prevention (CDC) pointed out that the new variant is highly transmissible and rapidly spreading, much more than the original virus. Omicron has now surpassed the earlier Delta variant to become more dominant and proliferate indefinitely.

Omicron was firstly detected in South Africa and the World Health Organization declared the new strain to be a “Concern”. Since then, it has further spread to various other countries despite the measures taken and is now rapidly spreading in the US.

Even though the symptoms and effects are reportedly mild, there might be a chance that the detection may go unnoticed completely and more people get infected due to the transmissibility. This has raised concerns worldwide as very little is known about the severity of the new virus.

According to the data published by CDC, Omicron is now reportedly consisting of around 75% of the total cases in the US. Up until last week, Delta was reporting more than half of the total cases and within a 7 days span, Omicron has surpassed the former and has been ever-growing since then.

Just the earlier week, the new strain was reported in a total of around 5% cases and the new week has now witnessed a massive jump. Of all the states, New York has been witnessing a huge surge in the number of Omicron cases. A record of over double the cases was detected over the earlier week with a 130% increase compared to the week prior.

While Delta cases fall below 25% of the total, the city has not been feeling a respite since the new discovery. The U.S. Health officials reported that the surge was not expected and was much beyond their predictability.

It is expected that the severity of the new virus will be known in the coming weeks and this strain would become the most dominant strain in the coming weeks. We are predicting the unpredictable and are ready for any untoward circumstances, reported by Rochelle Walensky, CDC Director.

Anthony Fauci, who is a leading infectious disease expert warns that a new wave of the virus is highly inevitable and everyone should be ready for the worst. He also stressed the need to get vaccinated and urged the citizens to do the same.

While those who are fully vaccinated, it is advisable to get themselves boosted. The leading health officials also contended on similar lines by stating that the vaccine may be the only way to limit the unknown repercussions.

The Associate Professor at Yale School of Public Health, Mr. Nathan Grubaugh analyzed the spread of the virus and presented that the vaccine’s effectiveness and the human immunity could be ruptured due to the very nature of the mutation.

The proof is that the virus re-infected people of South Africa and is also widely spreading in Europe which is being known as a well-vaccinated country.

Where around 62% of the population in the US is fully vaccinated, the rate worldwide does not even cross a half 50% mark with more than a year and a half in this pandemic.

Even though the spread of the new variant hasn’t been affected worldwide, the spread rate is alarming. The worrisome nature of the variant is that it has even affected fully vaccinated citizens, even though it is a small number, the very possibility of the total success of the vaccination may be questioned.