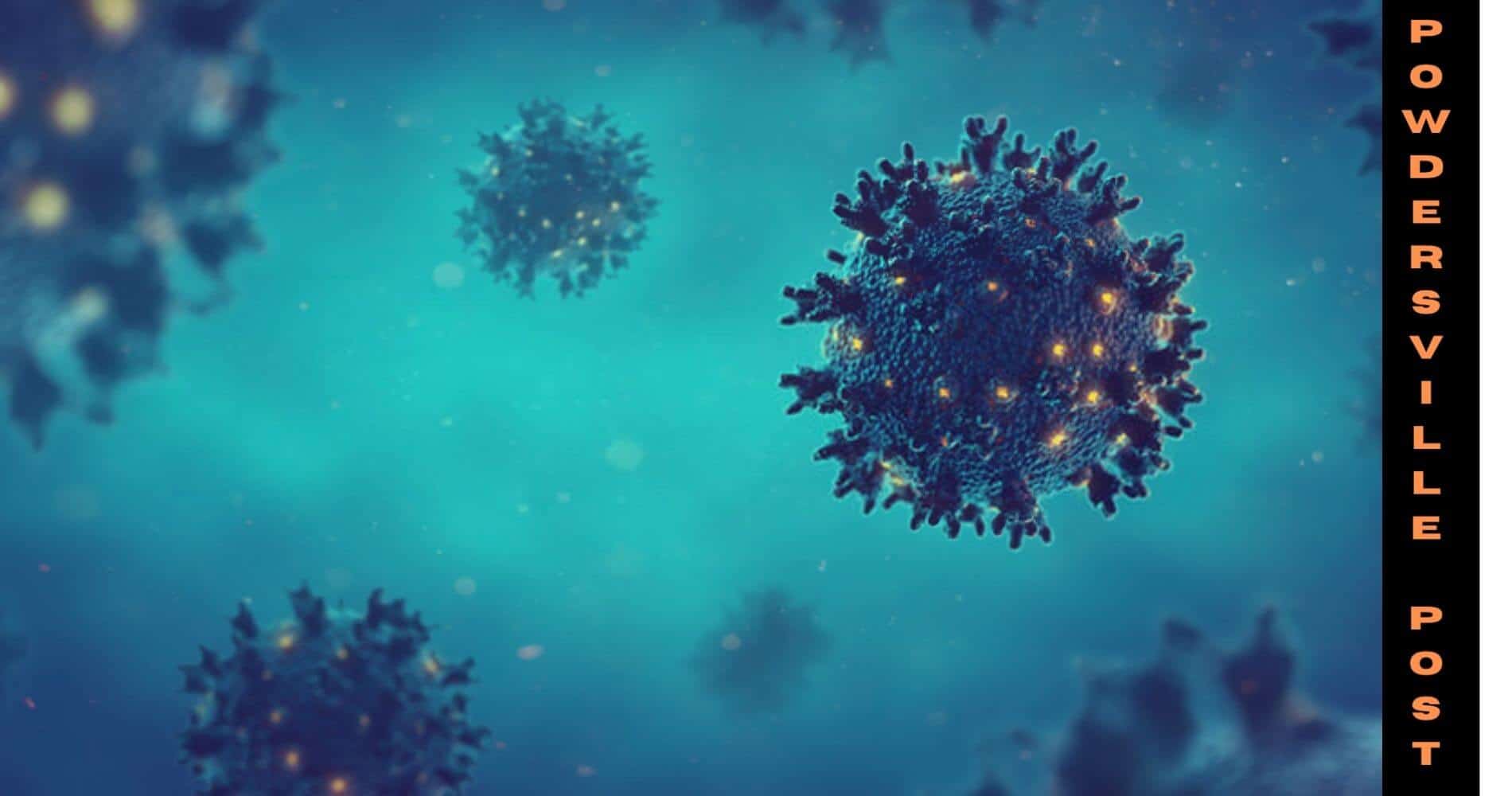 As we enter a new year, we had hoped that with advanced technology, tools, medicines, and knowledge of the virus, we would finally be successful in overcoming this pandemic crisis. But with the emergence of the new strain Omicron, those dreams were far from being achieved. The number of recorded cases is always on the rise though death cases have subsided to great extents. However, amidst the surging numbers in the US, a few are showing a decline in the records.

In spite of the upward trend in the graphs, many US citizens are reluctant in getting their shots. To make the countrymen move, the Biden administration had recently launched a website from where the Americans could get their tests done at home for free. The insurance companies have endowed the responsibility to cover all the costs.

In a recent report, few of the States have given some surprisingly low hospitalization numbers. The States of New York, Minnesota, and Washington DC give astonishing reports where there has been a 47% decline in the reported cases since last week in New York. Only about 48,000 cases have been recorded so far in the same year. Many other states in the eastern part of the US are said to have recorded a decrease in the number of cases recently, including Minnesota and Washington DC.

However, such readings are not to be taken as a green signal as Surgeon General Vivek Murthy warns. He said that it is only a situation encountered by a few of the states and should not be taken as a general trend. For instance, according to data from John Hopkins University, the states of Oklahoma and Georgia have seen a 100 % increase in the number of Covid-19 cases in a week, and Colorado showed a 90% increase.

As of Saturday, 158,000 cases of hospitalizations have been reported. Hospitals in 46 states have reported accommodation issues as the number of admissions has started to rise, whereas 34 of the states have reported increased mortality rates. The numbers are increasing at a tremendous rate, and the country had seen more cases last week in comparison to the combined data for March, April, May, and June of 2021.

Amidst this chaos, the nine times Australian Opens title record holder, No.1 tennis player, Novak Djokovic, had to stay away from the upcoming game Monday, after losing on his appeal against deportation. The 34-year-old player was highly disappointed in losing his chance of playing this year’s Australian Opens as his visa was canceled by the Australian immigration minister, Alex Hawke.

A unanimous decision of the Full Federal Court of Australia, under the Migration Act, compelled him to stay away from the Opens for three consecutive years, which probably puts a question mark on his return to the game in the future. This time, his disposition had angered many Australians as he had been given a chance earlier despite not getting his shots.

It is indeed a roller coaster ride for the entire world and we are all awaiting its end. Although the numbers are rising in some places and falling in others, the graphs are still sloping upwards, and the experts do not see any hope for it to level off in the near future. We have nothing much in hand until then but to get the boosters, follow masking mandates, and stay safe.