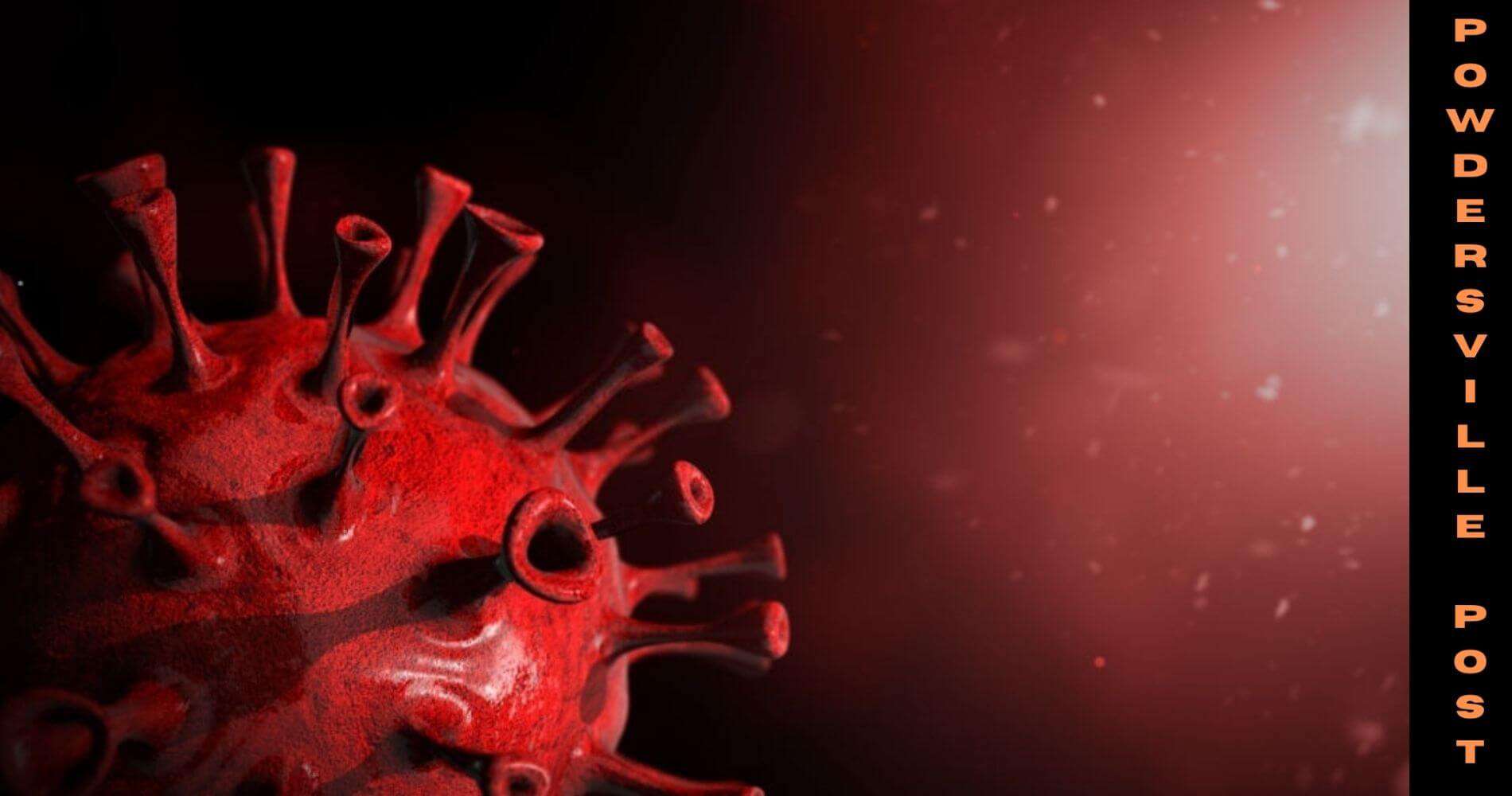 It had been earlier identified that Omicron had a much more high transmissibility rate as compared to the delta variant as well. Within weeks the new variant – Omicron spread in more than 30 states in the US and now as per reports from CDC (Centers for Disease Control and Prevention), Omicron makes up 3% of all the covid cases.

Omicron Going To Be The Next Dominant Variant?

One can imagine the speed at which the new variant transmits as one week earlier Omicron only made up to 1% of all the cases. The UK is being hit hard with the new variant as the government has declared a level 4 threat.

The first case of Omicron was seen in the US was at California wherein the person landed in San Francisco from South Africa, however, CDC stated that they saw another case prior to this on Nov 15 in a person who had no travel history. Therefore, the health care authorities are not sure how the virus came into the country, is it from outside from one of the travelers and then spread to this person or it mutated here within a person.

Symptoms of Omicron include tiredness, irregular cough, and congestion. No deaths have been reported in the US from Omicron as of now. As per the report, 79% of the people who were infected from Omicron were fully vaccinated without the booster shots and is much more common in the age gap of 18 to 39. 33% of the cases of Omicron detected in the US were from people who traveled abroad at least 14 days before their symptoms appeared.

The UK witnessed its first death from Omicron on Monday were in Prime Minister Boris Johnson has urged all the eligible people to get their booster shots as quickly as possible. Health care experts are still trying to determine if Omicron would be as dangerous as delta because as of now only mild symptoms are being seen in people even though it spreads much faster. Sajid Javid the Health Secretary of the UK had stated that the country would be seeing more than 1 million cases of Omicron by the year-end looking at its transmissibility rate.

Dr. Rochelle Walensky the director of CDC stated that the US is not seeing such rapid developments as UK and contact tracing is still being done on all the confirmed patients in an attempt to slow it down. Dr. Michael Osterholm from the University of Minnesota stated that Omicron will become a dominant variant in the coming weeks even in the US as well.

The US is now seeing 120,000 cases every day and 66,000 people are being hospitalized every day as well. The death rate is near 1,000 deaths per day. The all-time high hospitalization case of US is 100,000 cases per day and experts believe this wave won’t reach that level but many of the smaller states have reached their all-time high.

Among all the hospitalization cases 25% are kids under the age of 18 even though they make up only 22% of the total population. Researchers and doctors have asked parents to get their kids vaccinated much faster due to this.

The US has still travel restrictions for all international flyers and will continue to do so until the end of the year. Smaller states like Maryland and Ohio are seeing hospitals being overrun and a shortage of ICU beds. The federal government had earlier deployed extra personnel to these states in an attempt to control the situation.

Biden administration stated that apart from vaccination they are now looking to acquire the anti-viral pill which is made by Pfizer and Merck.