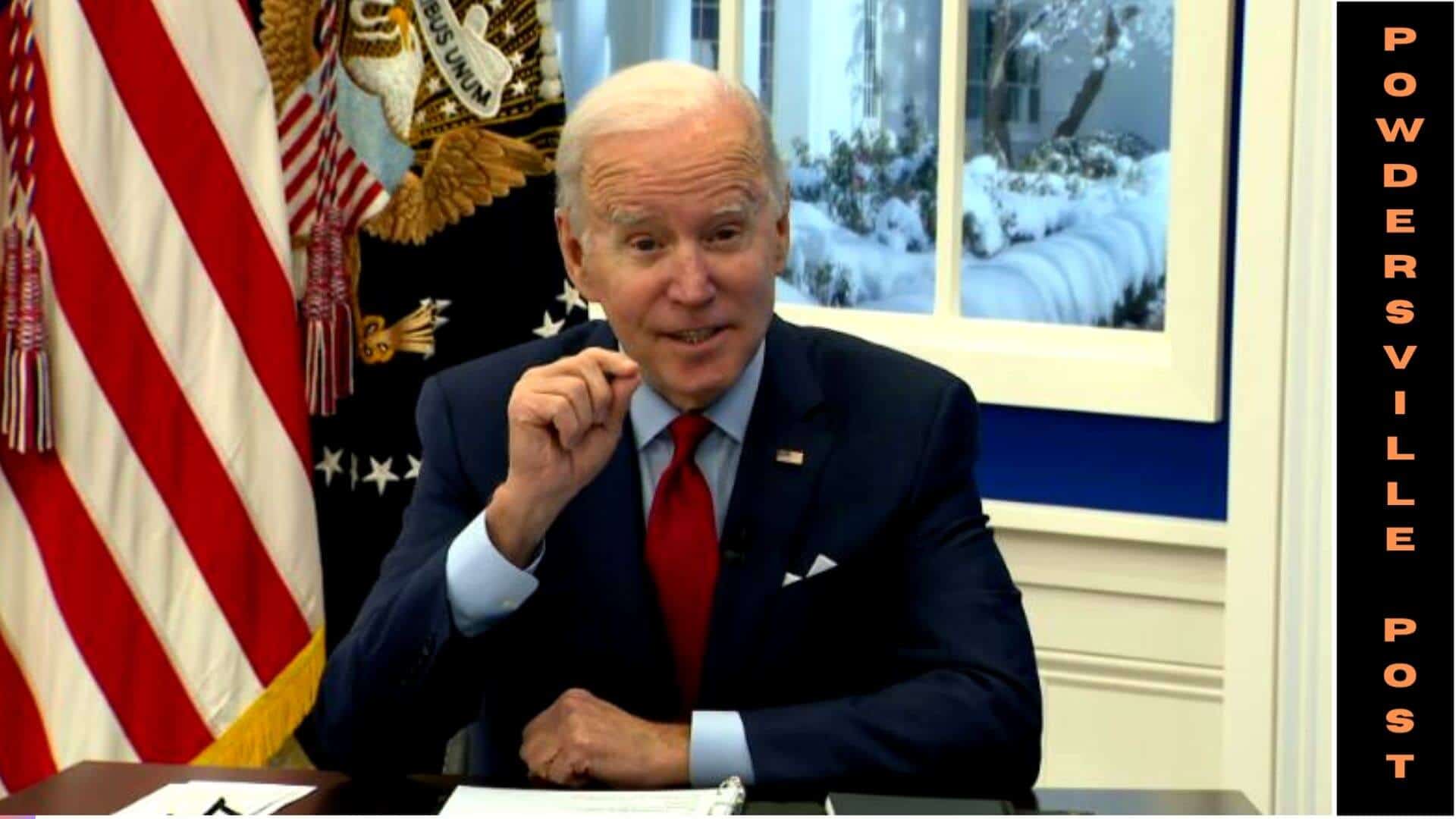 As the omicron spreads faster and the number of people being hospitalized rises daily, the death toll hits a new peak every day and scientists fear that this might get worse in the upcoming days. According to reports, the health care systems and facilities seem to be lagging behind, the vacancies of beds in hospitals are reduced and shortage of staff is rising, as health staffs went under isolation, after being exposed to covid.

Data released by John Hopkins University shows that the deaths by Covid-19 have been recorded to be around 1,800 cases each day last week. More than 155,900 people are hospitalized due to Covid-19.

States like Wisconsin rely on the National Guard to meet the demand for nursing staff. The National Guards are being trained to assist the medical staff as nursing assistants. Hoping that increased assistance would help the current medical staff to blow off some steam. Medical staff who were forced to work with potential symptoms for covid can get leisure hours to rest with increased assistance, these kinds of efforts have already been executed in states like Ohio where around 1900+ members of national guards are deployed to meet the rising demand for medical staff.

National guards are not just providing assistance to Healthcare, School districts of Maryland have reached out to National Guard to support them with their ongoing shortage of school bus drivers.

Hospitals in Washington are not taking in any new patients with less than an emergency, that doesn’t need to be hospitalized. So the medical workforce can be concentrated to treat more covid patients.

Not only the Healthcare system is affected but also the Educational system has taken a hit, as the educational staff and students are not willing to come back to schools after holidays due to the increasing number of new Covid-19 cases. The officials are now planning to make students attend their schools remotely from their homes, similar to the way classes used to be conducted during the Covid-19 surge.

In States like Oregon, where the number of Covid positive cases is at peak, the state conveyed their discomfort saying that they were unable to keep proper count of total test cases because of at-home test results, which are not being reported, said Oregon Health Authority Director Patrik Allen.

The state has taken necessary steps to get people tested for covid positive. To all those who suspect that they might have been infected, new strategies were deployed by the government to get them tested. Nevada has ordered more than half a million test kits and plans to supply them free of cost through community services. It is to be noted that not all confirmed cases by rapid test kits are marked and recorded, indicating the actual positive cases are much higher than expected.

However, in between the surge, in states Like New York, Massachusetts, parts of Washington along with some other states have noticed a slight or better decline in the number of covid positive cases.

According to stats, the United States holds the record for reporting a large number of new cases, now they are starting to see a declining number of cases. Likewise, Once the country reaches this national average peak the cases will start to decline nationwide.

Besides, the infections are not too harsh as it was last year. New cases are reported with mild symptoms especially among vaccinated people, infection and symptoms are so mild that they can be neglected. People with such mild symptoms can get better by following isolation protocols released by Centres for Disease Control and Prevention.