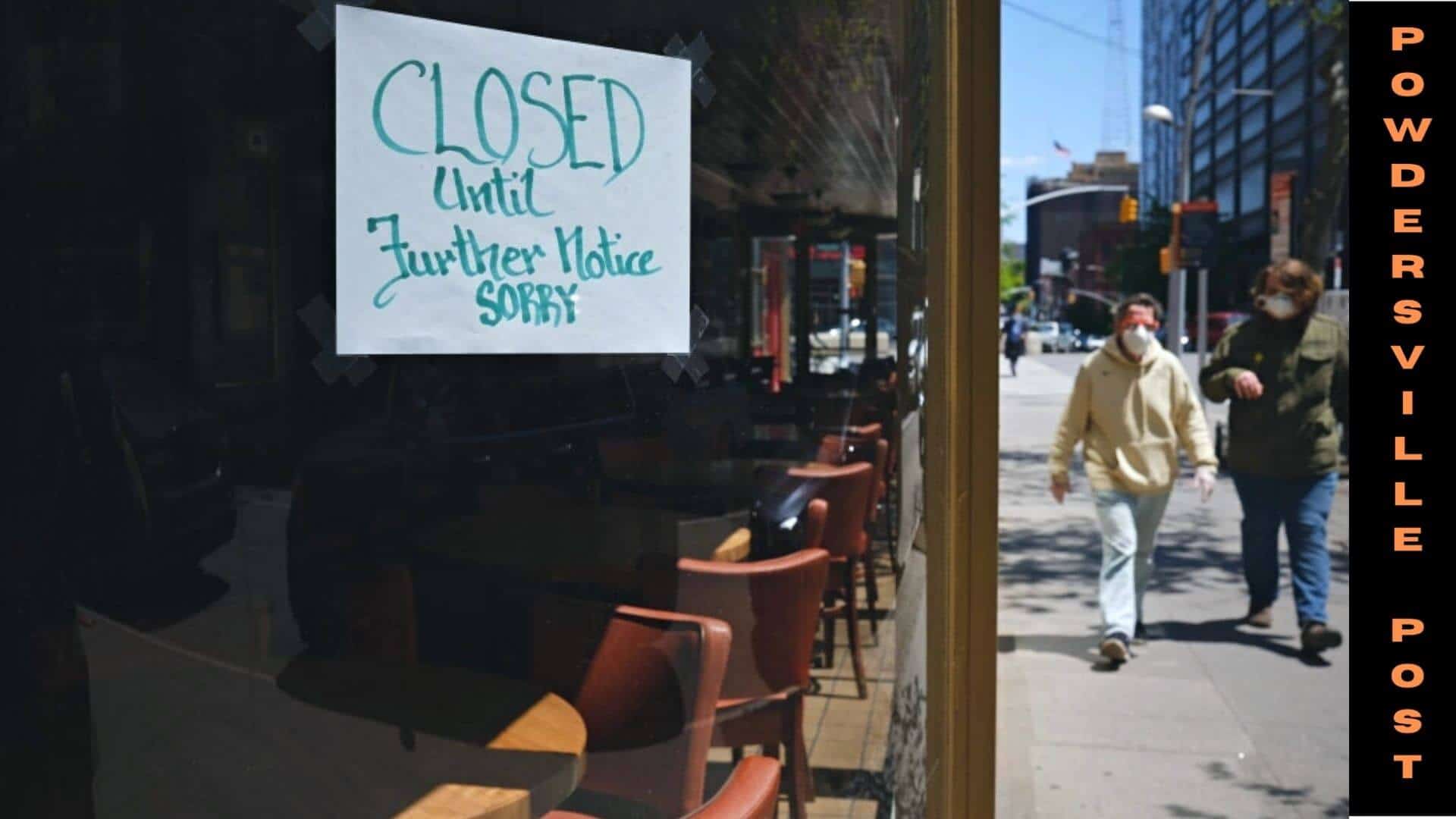 Officially known as B.1.1.529 or the Omicron has been declared as a variant of concern due to its rapid mutation, the new coronavirus variant wreaked havoc in South Africa and spread around the world at a pace like never seen before.

Emerged in November and spread like a wildfire, made the experts believe that COVID-19 is here to stay for a long time.

According to the World Health Organisation’s (WHOs) Europe director Hans Kluge, after the recent surge due to Omicron, there won’t be any new variant soon at least till the end of this year. Kluge said that the pandemic would be over after this surge and that Europe is moving toward a pandemic end-game.

When asked about the reason for this anticipation, Kluge pointed out factors such as massive vaccination, immunity due to the infection, or lower seasonality.

Dr. Anthony Fauci, The US government’s Chief Medical Advisor has similar anticipation regarding the coronavirus.

According to Dr. Fauci, this new wave is affecting the unvaccinated the most but hopefully, there won’t be any major disruption to society unlike the two other variants of coronavirus in the past two years.

Dr. Tedros Adhanom Ghebreyesus, the head of the W.H.O, has cautioned that we are nowhere near the coronavirus endgame and globally the conditions are ideal for the new variant to emerge after omicron and that the world should not drop their guard down.

According to IHME(Institute for Health Metrics and Evaluation) Director Dr. Christopher Murray, America will be witnessing the end of a pandemic from a policy standpoint. He stated that the COVID-19 is here to stay but just like flu it will see a yearly resurgence in the fall and winter and that life will not be affected like it was in the past 2 years.

According to Cassie Sauer, CEO of Washington State Hospital Association, there have been new cases and hospitalization like never before and soon the hospital would see the arrival of more infected patients and that might lead to a limit in the ability of the hospitals to accommodate the new patients who need help.

There has been an increasing trend of patients requiring ventilation since the surge. The state records nearly 30-50 days each day mostly unvaccinated.

According to the estimated model of IHME, as of 17 Jan 2022, 17 million were infected in a day worldwide. Experts suggest that this number is 10 times more than the peak of the previous delta wave in April 2021.

The IHME model also suggests that while there has been an increase in daily cases worldwide and that more than 50% of the world will be infected by March 2022, the global infection detection rate has significantly declined from 20% to 5%.

The 230 individuals in South Africa were put on a clinical trial and it was found that among 230, 71 were infected with Omicron variant and they had no symptoms.

Even though the research and reports sound optimistic, the experts have suggested that COVID-19 is here to stay for long. Surely a new variant may emerge and it can be more severe than the omicron variant but the impact of future variant transmission on health will be low because of vaccines or infection-derived immunity, the regularly adapted vaccines to new antigens, the booster shots, the knowledge to protect oneself during future waves using high-quality masks, and following strict social distancing norms.

The lower death toll of omicron than earlier variant is a ray of hope for many and the fact that the death number is similar in most countries suggests that extraordinary and strict measures by the government and societies to control the transmission will soon be over.