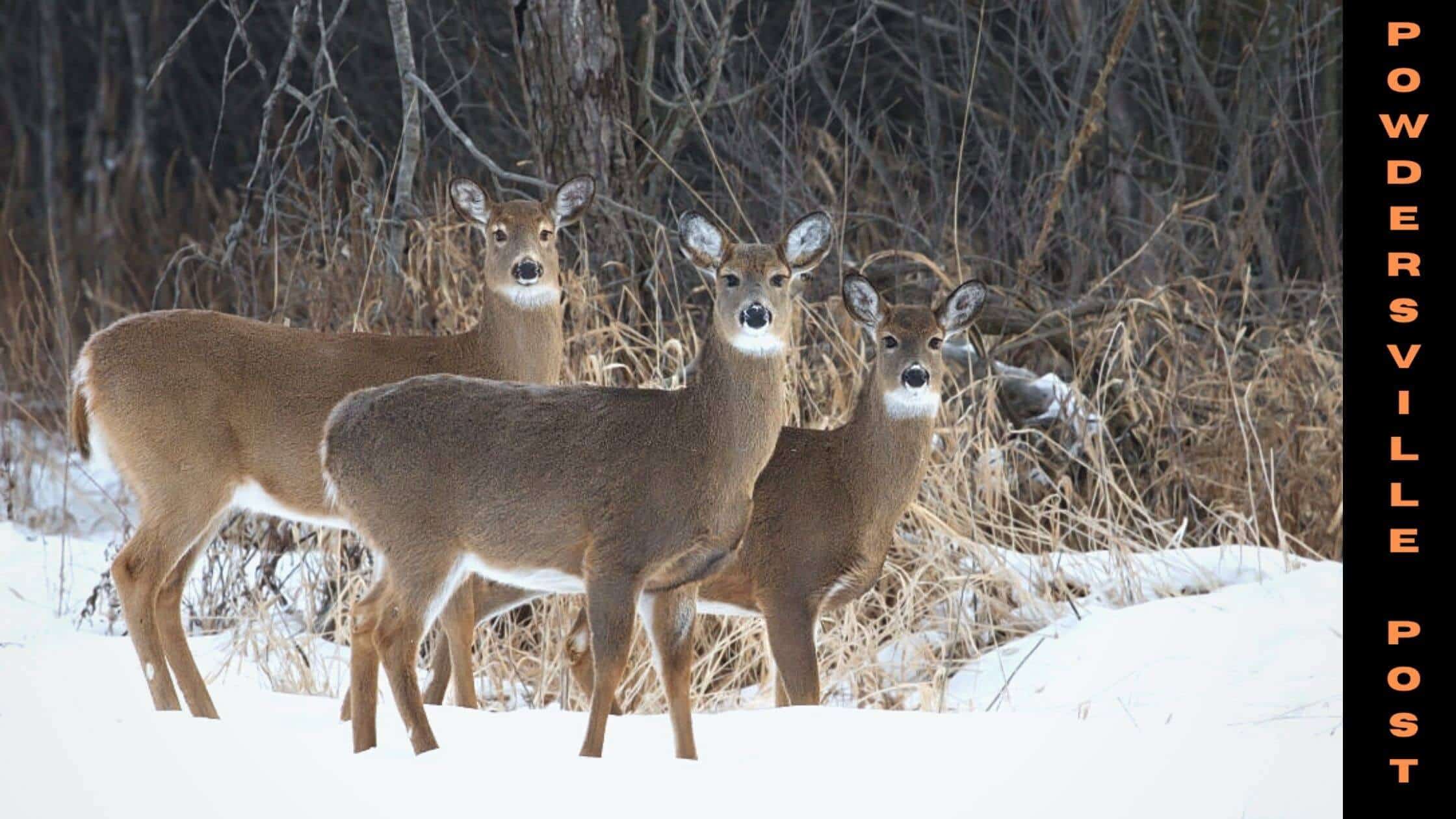 Last December during Thanksgiving days, Omicron infections were on the rise, and experts all over started worrying about the situation of humans in the coming days. But what went unnoticed was the spread of infections in the population of white-tailed deer in the Islands of Staten in New York.

Infections among mammals had been known earlier, but this is the first evidence that we get Sars-CoV-2 infections in mammals other than humans.

A study team led by Dr. Suresh Kuchipudi, a microbiology professor at the virology department of Penn State University, reported having found 7 infected cases of white-tailed deer of the 68 tested in December 2021 and January 2022.

The collected swabs were passed through PCR tests that showed that out of the 7, 4 were infected with the Omicron strain. Infections with the earlier strains of Covid had been reported previously, but there was no evidence of Omicron infections so far. This is the first test that proves the transmissibility chances of the virus to some non-human candidates.

Transfer of virus species to other mammals might hint that some vaccine-resistant mutations are evolving in other hosts that are remaining undetected. Although it has been mentioned many times that the new variant is not severe enough to cause great panic, the newly evolved unknown strains might spread more sickness. They might be more vulnerable than the previous ones and their actions could evade the efficacy of the vaccines available.

Dr. Kuchipudi is concerned about the findings and suggests that continuous monitoring is required. The emergence of any strain of the virus or its mutated from inside the animal world might pose a significant danger.

By circulating within the unknown world, the virus is likely to become more complicated, and determining the presence of the virus in a herd of wild animals is difficult compared to human interventions.

In the study, blood samples were collected from 131 deer, of which 19 were found to possess antibodies in the blood against the coronavirus, and one was identified to have Omicron-specific antibodies.

The presence of antibodies in that one deer thus, suggests a breakthrough infection. The significance of this finding had compelled Dr. Kuchipudi to publish it as a pre-print and is waiting to be peer-reviewed.

Staten Island is one of the five most suburban boroughs of the city of New York. According to New York City officials, the white-tailed deer have come through waterways from New Jersey and people travel to Staten Island by ferry or boat.

Presently, the Staten Island deer population has reached quite a number and is a matter of concern for many gardeners and borough motorists. The City Parks Department estimated that although the numbers have decreased by 21% since 2017, it still stands at 1,616. Hence, the city has recently made contracts with the wildlife management firm, White Buffalo, to cut down on the deer population by vasectomy on the bucks.

The study funded by the USDA’s National Institute of Food and Agriculture has brought out a different dimension to the present pandemic situation. The white-tailed deer, which is susceptible to the virus, is found in many US states that come in close proximity to human populations.

Infections among animal populations other than deer have also been reported earlier. So, from all the studies, it can be concluded that the susceptibility of mammals other than humans, to the novel virus, should not be shocking and needs further research.