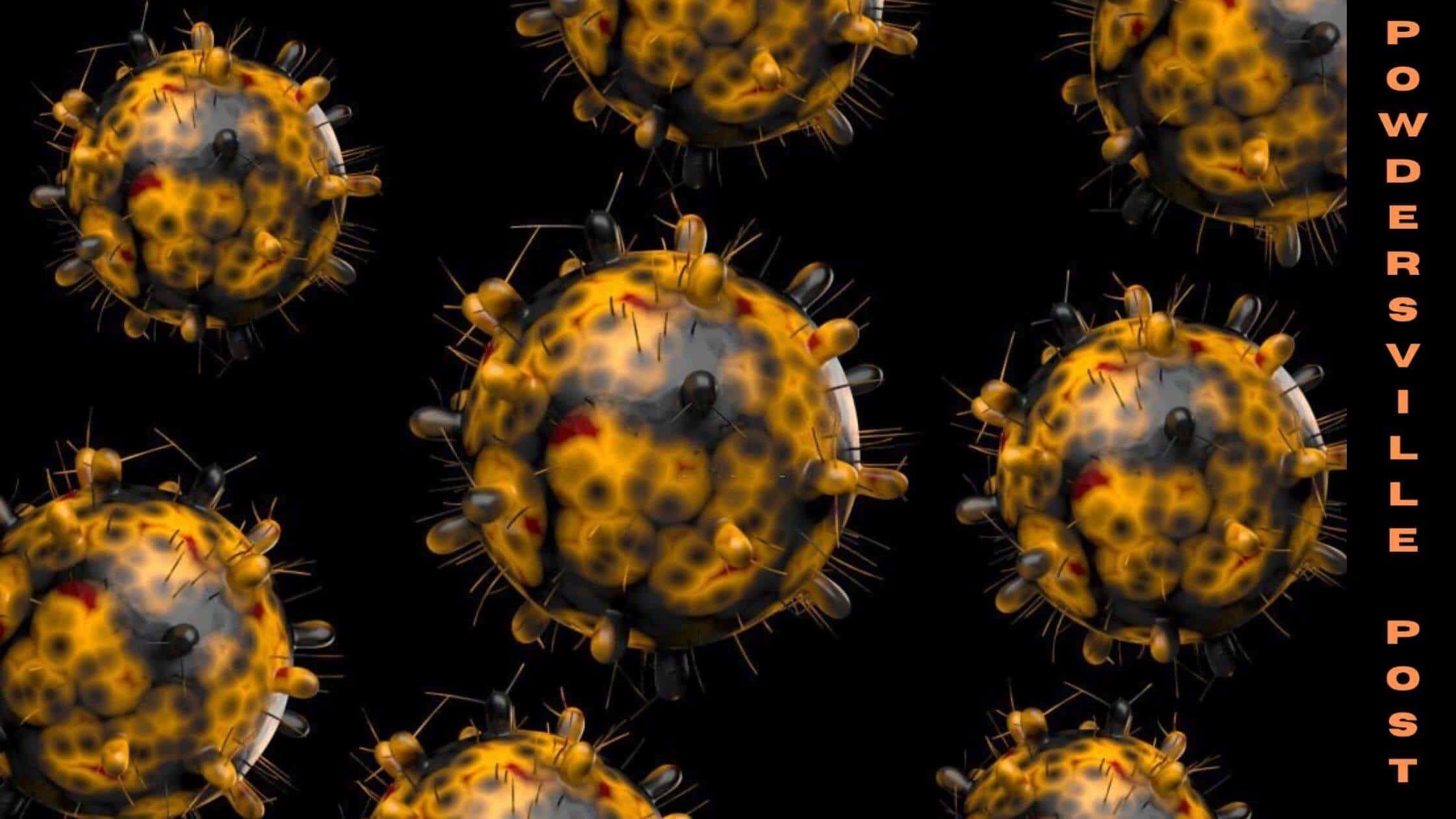 Delta had almost killed half of the world population and led many to the ICU beds with critical conditions. Yet, its successor strains have shown milder infections, and the number of hospitalizations has been waning generously. The decline finally made most health experts optimistic that Omicron is a blessing that would finally help develop herd immunity. But possibly, we are still far from reaching this positive state of mind.

Omicron Is Probably Not Drawing The Ending Line To This Pandemic

Dr. Anthony Fauci, the chief medical advisor to the White House, has said that the US will probably be soon out of the problematic pandemic situation hovering like a death sentence over everyone so far. Still, we are yet not done with the virus.

With most of the vaccinations done, it is possible that the immunity levels among the Americans would rise enough to fight back the illness caused by the virus-like any other respiratory flu virus, and the nation would not be in a crisis state as it is now.

The Americans have been suffering from flu cases earlier, during which time there was recorded the death of 52,000 and 710,000 hospitalizations.

But this might not come into any comparison to the 236,000 deaths and over 1.5 million hospitalization cases of Covid-19 infections as documented by the John Hopkins University and the Department of Health and Human Services. Moreover, the rising number of new cases every day might warn us against this hope.

Even Jeff Zients, the Covid response coordinator of the White House, is optimistic that Americans’ coming days would be free again. But for that, vaccinations are a must, and to date, according to CDC data, only about 64 % of the US population has received just both its shots, and just 42% have got their booster shots.

Millions of Americans are still hesitating to take vaccinations seriously. Many have voiced their opinions that the situation during the Delta times was far more complicated than now. The Omicron has been labeled as mild repeatedly, but WHO warns that it is still not time to take this situation as endemic or epidemic.

An endemic state is where a virus spreads within controlled and predictable levels, and an epidemic only strikes in a particular region.

But this novel virus is still out of our hands, and we are not aware of its range. Delta was more severe, but Omicron is almost five times more contagious than the previous strains. According to a study in Denmark, the transmissibility rate is 2.7-3.7 times more in Omicron.

What is more concerning is that, even though people got their double shots and their boosters, they still got infected with the new strain. Most governments thought that by immunizing most of the population, herd immunity would be reached so that the virus would infect no new individual.

However, a study from the UK suggested that about two-thirds of the population saw a recurrent case of infection, making the notion of herd immunity quite elusive. Evidence has proved that people who got their vaccines have been better protected than those who did not receive them. The UK Health Security Agency’s data said that the booster dose of Pfizer and BioNTech is almost 75% effective against severe illness or symptomatic infections.

People are tired of this pandemic and are trying to go back to the days of normalcy though many would still be willing to use the protective shields of masks and vaccines.

As children are the only ones left out from the vaccination mandates, research says that the immunization of the parents can afford protection to the children.

However, they are much less susceptible to infections. Falling causes of deaths and hospitalizations are giving us hope, and so are the Omicron-specific drugs that are slowly making their way into the markets.