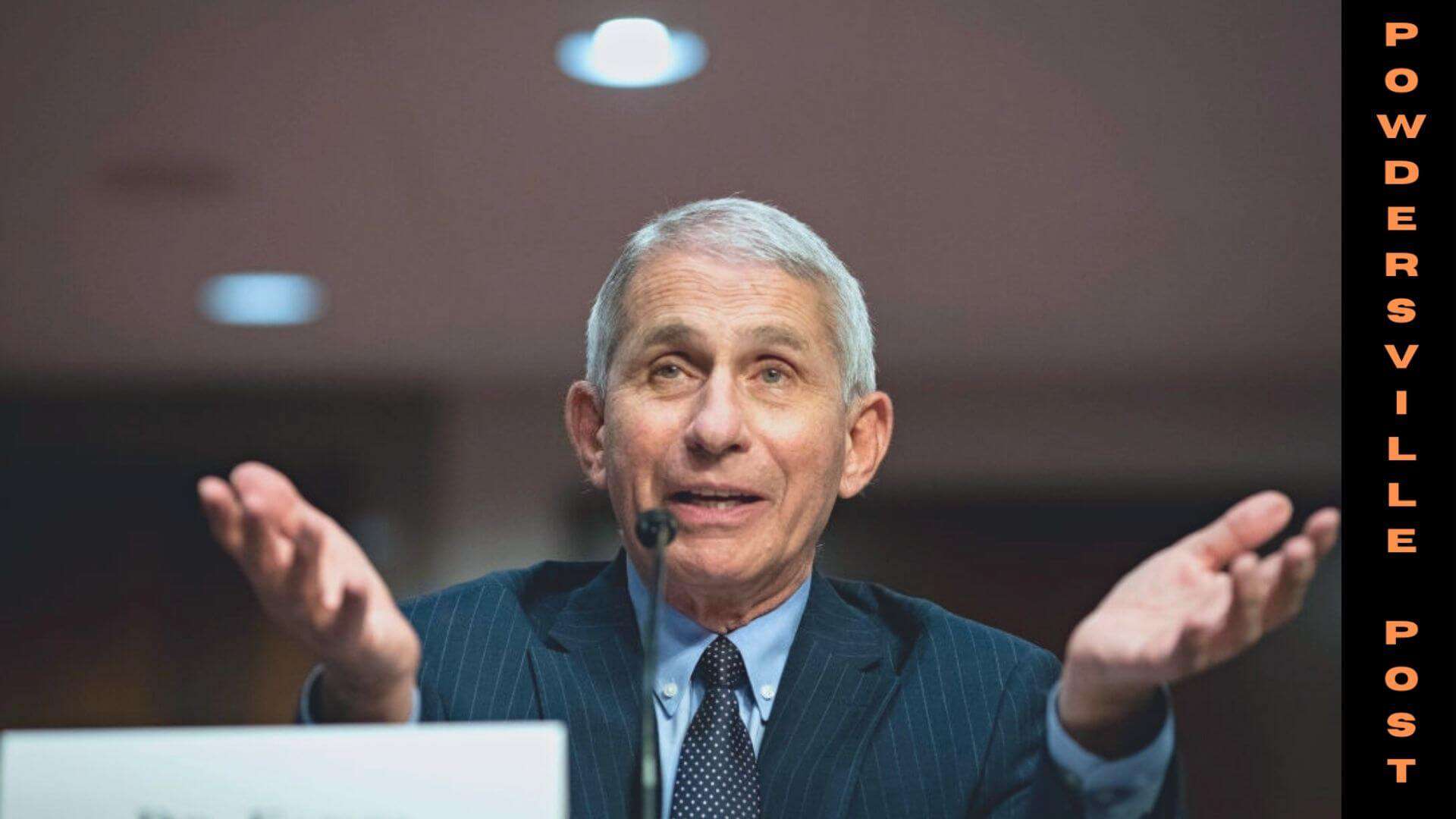 A catastrophic global pandemic struck in 2020 and while the world is still recovering from the aftermath, a fear of a fifth wave looms large over the world, especially in the U.S. Anthony Fauci, the medical advisor to the U.S President, Joe Biden, has also issued an official statement, regarding this.

Omicron Poses A Threat To The Fifth Wave In The US

The statement confirms the attack of the deadly virus once again. Though two years were invested in research and the medical experts came up with vaccines, the U.S and the rest of the world couldn’t battle the Omicron variant of the deadly virus.

The medical fraternity has been working day and night to combat Covid-19 yet the norms, rules, and regulations couldn’t prevent the Omicron wave. The reason for this is many people have misconceptions about vaccines and masks and have been neglecting the safety measures.

Hence, this propagated community spread the virus to a great extent. The resistance and fear of vaccines have been a major cause of the virus spreading like a wildfire, affecting millions of citizens in the U.S and worldwide.

The first case of Omicron was confirmed in North America in Canada a few days back and since then the government has decided to impose strict rules and regulations to avoid the spreading of the virus.

The medical experts are conducting detailed research and studies to examine the virus and create a cure for the same. However, as per the medical fraternity, they will require some more time to confirm the characteristics of the omicron virus and how infectious it is, and other such important facts.

The experts also believe, no matter how dangerous the omicron variant is, if one has been injected with vaccines, it offers protection to a certain degree even against the omicron variant. The government is encouraging vaccinated people to receive booster shots to combat the virus.

Experts claim that the deadly virus has thirty-two or more variants, which pose a great threat to people.  The mutated variants have high chances of transmission.

The government has asked the people to be prepared to fight the virus, in advance and is also taking steps to prevent the spread of the virus. It must be noted that South Africa showed a very low number of Covid-19 cases and suddenly there was a rise in the number of cases before it was discovered to be Omicron.

The rapid transmitting capability of the virus is a matter of great concern for medical experts. Since multiple cases of Omicron have been reported in the U.S, the government is alarmed by the spread of the virus in other countries. As, Fauci, President Biden’s medical advisor points out, inevitably, omicron won’t affect Americans since it has already started spreading in multiple countries.

Statistics state that there are nearly 62 million people yet to be vaccinated. This is also a major concern for the government and the government is trying to encourage vaccination through various media.

Restrictions have been imposed on international travels and passengers from South Africa, where omicron was discovered and started spreading, must go through a strict set of tests and follow rigorous rules and regulations to travel to the U.S.

Donald Trump’s tenure as a President has left the present government with quite a few hassles to overcome. Hence, the public health sector has been affected greatly and the government is introducing reforms to combat the threat that this virus poses to America.

The government is also supporting and aiding researchers, who are toiling hard day and night to study this virus and find ways of prevention and cure for this omicron variant.