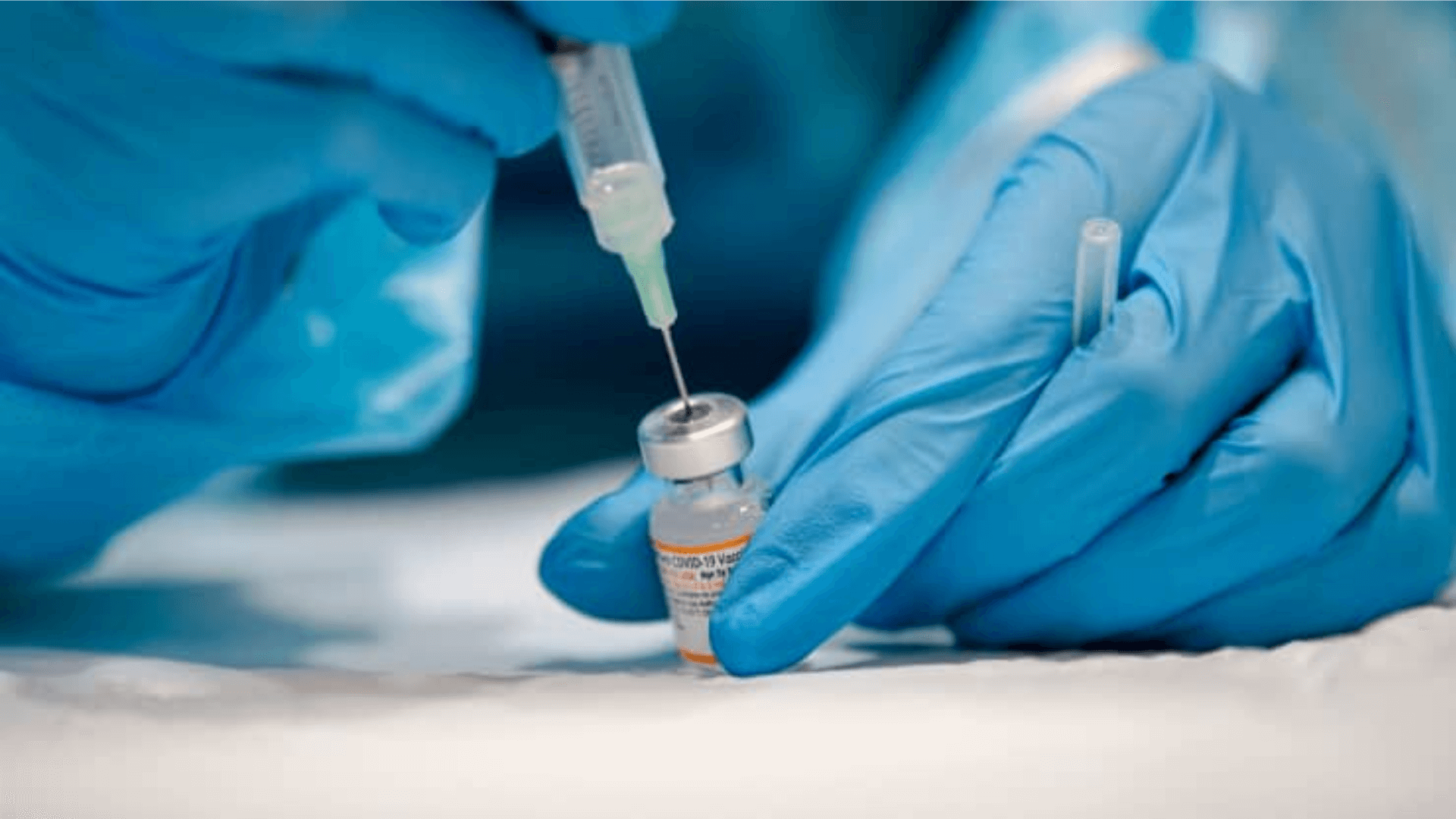 With the delta wave now residing and businesses picking up their normal pace a new variant of the coronavirus has been found in South Africa. The new variant was found earlier last week and the official name termed is B.1.1.529 also known as the Omicron variant. The virus strain was first found in Gauteng in South Africa wherein the mutated virus spread much faster than the delta variant.

Omicron A Potential Risk Stated By WHO

This has raised many red flags all over the world as a new potential threat has been labeled for this variant by the UN. WHO (World Health Organisation) has stated that the new variant is being taken by experts and researchers and is being studied deeply. However, to produce any results it will take at least 2 weeks or more as they need to test it against the existing vaccines and also see what protein markers are present in this variant.

Health experts are concerned if this variant makes its way to a largely populated city it would create mass chaos. This variant is been seen as a potential threat because it has many mutations and a few of them have raised some concerns against the existing vaccines. Upon checking South African health officials state that few of the mutations are not highly contagious while others have good resistance against the vaccine and could evade them as well.

The global market reacted in the opposite form to the new variant, wherein many of the stock exchanges saw a decline in points and crude oil surged 13% in value. Financial analysts are certain that the market will continue to do so if the researchers do not provide any firm update about the variant quickly.

The same variant has been seen in Hong Kong, Botswana, and Israel as well. Sharon Peacock from the University of Cambridge stated that it is best to safeguard the country and block all access rather than treating the person within the country walls. Many of the countries have given out travel restrictions from South Africa, and Hong Kong as well.

However, South Africa stated that this is a rushed decision as the variant has been for now contained in just one city and no traces have been detected in many parts of the country. Banning flights from all over South Africa will make the financial markets much worse said the South African foreign ministry.

Many of the pharma companies are certain that their vaccine will hold out against the new variant as well, however people might have to take the booster shots. In the US it is being observed that people are seeing lower efficacy of the vaccine and booster shots are now being taken by people over the age of 18.

WHO has asked the big nations to collaborate their findings on the new variant with WHO so that there would be a central repository of data which can be accessed by anyone to find any potential breakthrough.

Financial analysts believe that the companies can only recover from the diving market only if the new variant is termed as not hazardous. CDC stated that they will have some good news in the coming weeks for the new variant.