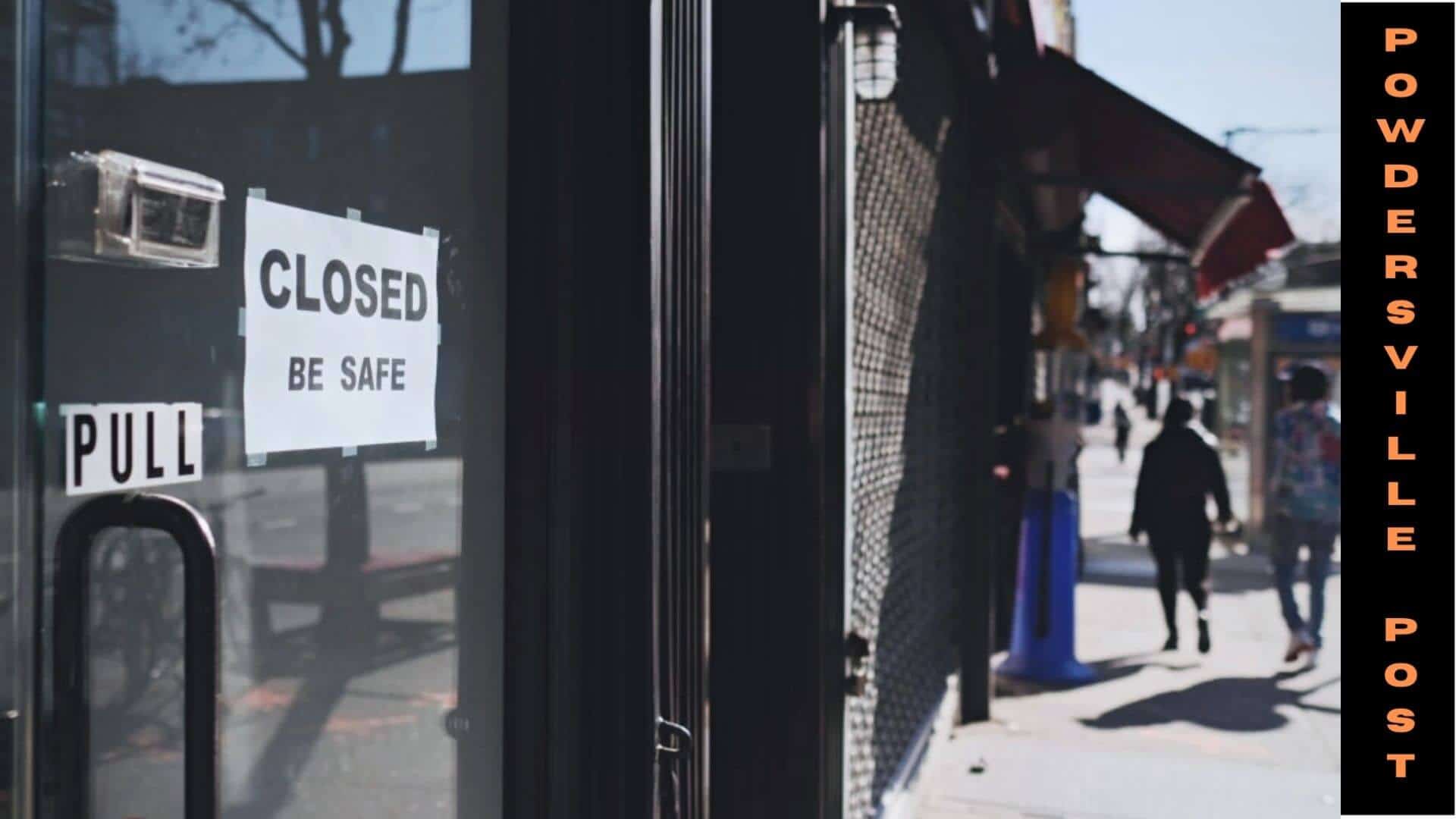 Omicron, which has now affected more than millions of people in the US in just one month’s time, is getting much worse. The US has now recorded an all-time high case with 1.38 million in just a single day.

Is Omicron Pushing The United States To A New Lockdown?

Many of the students and teachers have been preparing themselves to be back in school this week for in-person learning; however, seeing the number of cases, most of the schools have decided to extend the remote learning for another week.

Lori Lightfoot, who is the mayor of Chicago stated that schools should stick to remote learning for the time being as this is the only way to keep the kids from getting sick.

Lightfoot also stated that even if schools exercise all caution with vaccine certificates and masks, kids would get sick as they need to travel in public transport to get to school, which is not safe considering the current scenario.

Jesse Sharkey who is the CTU president stated that it is tough for both teachers and students with remote learning as many of the subjects like mathematics and physics require live interaction for the students to understand the core concepts.

Many other subjects also require lab work as well. However, Sharkey stated that everything should get back to normal by the end of January, and hopefully, students can come back.

As per reports from Johns Hopkins University the US now has more than 838,000 deaths due to covid and more than 60 million cases as well. The fully vaccinated number stands at 208 million which amounts to 63.5% of the total population of the US.

Many of the hospitals in the US have reported a shortage of staff as many of them have been infected with Omicron. Even though the condition of the staff is not life-threatening they cannot treat the patients as they could transfer the virus from them to patients.

Earlier on the CDC (Centers for Disease Control and Prevention) stated that they will be reducing the isolation period from 10 days to 5 days. However, this faced serious backlash as many people were still being seen as positive even though they were asymptomatic.

Most of the states have deployed their national guards in an attempt to help the hospital authorities. These guards are now doing most of the clerical work thereby providing back-end support for the medical team.

As per reports, it has been known that many of the patients who came in for some other disease at the hospital got the covid virus from the hospital. This has raised many questions stating if the hospitals are really following the ground rules laid down by the CDC or not.

Ralph Northam, the governor of Virginia, has declared a state of a medical emergency. The state has asked people to only visit the hospital if the symptoms are too major, else to stay in isolation and consult doctors over teleconferencing apps.

Virginia also stated that on 10th January the state had 3500 hospitalizations and the ventilators are not getting full at a faster rate. Earlier covid patients only took 30% of the ICU beds; however, now it has risen to 55%. Many of the other surgeries which are not life-threatening have been postponed by the hospitals under further notice.

The government has asked private health insurance companies to cover at least 8 at-home test kits for every house every month. This has put some relief for many families as some of the other people have to go out for work or for groceries which puts the whole house at risk. At-home test kits are now available at many of the communal stores as well.