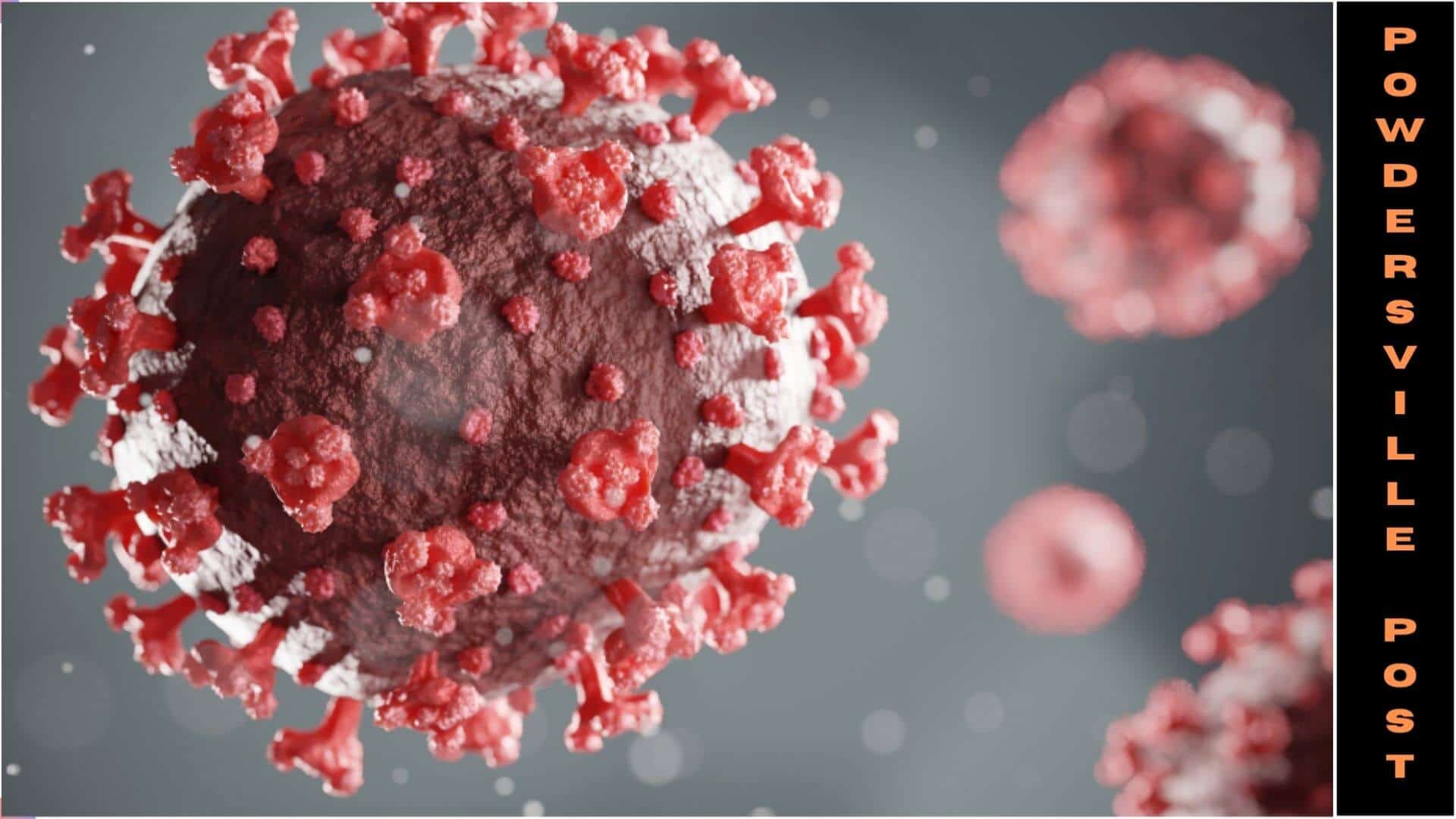 Preliminary studies in South Africa and the UK have suggested that the Omicron variant shows milder symptoms. Very early evidence suggests that it requires hospitalization for a few only. There is a 30-70% reduction in hospitalization rates.

Omicron Seems To Be Mild, But Concerns Are Still There

However, there is still a looming concern. If the variant is milder, then also hospitalizations might go up. As hospitals are understaffed and need more volunteers this is a cause for concern at present.

More than 100,000 cases have been reported in one day alone in the UK. As more studies seem to be underway, a conclusive report can be availed only after a few days. Few studies are underway in Scotland that tracks the course of the Omicron variant. It is also tracking the number of hospitalizations.

It has been found, that if Omicron was that severe as Delta, there could be 47 hospitalizations, as against 15 at present. The researchers have revealed that they have seen a 2/3 reduction in hospitalization numbers. Dr. Jim McMenamin, who is the national Covid-19 incident director at Public Health Scotland, has called this extremely promising news lately.

He said that reports ask everybody to be positive, but that should not get into the head. It is not an excuse to skip vaccination. The Omicron variant is spreading really fast, says some. The high number of infections can destroy the happiness of the strain being any milder.

Prof Mark Woolhouse, who is from the University of Edinburgh, has expressed concern over the fact that the infection does appear to be milder. But a large number of hospitalizations could pressure on the healthcare system. If many infections arise at once, the doctors and medical fraternity may not be in a position to handle the situation.

There are further studies in South Africa where studies are underway too. 70-80% have likely no need to get hospitalized. It is this data that supports all, in finding the severity of the disease. The reasons are that the vaccinations and boosters do have somewhat made it better for the vaccinated population.

Many mutations have taken place lately, and that seems to be one of the causes for the mildness. A lot of people in the UK are already vaccinated, and that seems to decrease the viral load. The vaccines tend to show 40 % efficacy in retarding the Omicron variant.

One of the researchers, Prof Fergusson has said that it is great news, that the Omicron is less severe. However, as before and with other researchers, the contagious nature of the disease can act as a dampener on the population and authorities in general. NHS could be in a difficult position if the cases further shot up.

Prof Peter Openshaw, who is an Imperial College immunologist, has said that the early signs of the infections show less severity, and are supposed to be similar to the common cold. Laboratories suggest that the potential infection power of Omicron is milder than the Delta.

The University of Hong Kong has been conducting researches on the Omicron, has found that the virus is having success in entering airways. However, it has been unable to reach the deeper layers like the tissues of the lungs.

The University of Cambridge has found that the variant is not great at fusing with cells in the lungs. This is something that had been noted in previous strains, that caused the high infection. The UK Health Security Agency is expected to release data on the Omicron variant and can give more indications on the severity status of the virus.