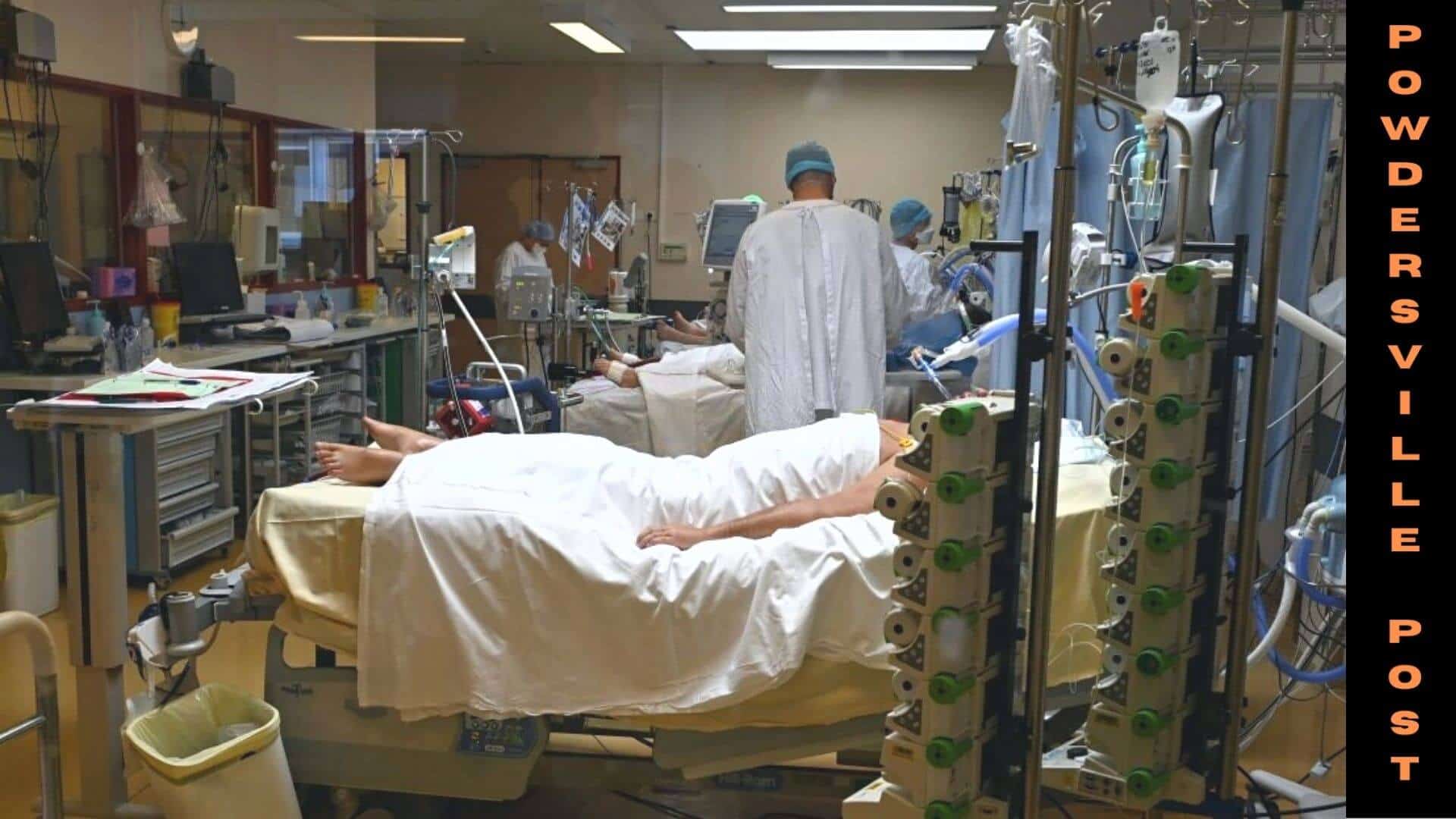 The United States of America is going through a massive staff shortage in most hospitals. It is an indication of the constant increase in the number of Omicron cases. The Health and Human Services Department of the US gave such a report observing the latest trend in the country’s health sector.

Dr. Ashish Jha confirmed the critical condition concerning the rapid increase of Omicron victims. Around 5000 hospitals of the country gave such a report to the Government department measuring the caseload on Saturday. Brown University’s School of Public Health’s Dean showed concern about the current stage of infection.

He told in an interview that the spike of the Omicron variant is giving a major threat to the country’s health care system. Every representative out of four showed their doubt regarding the staffing in different hospitals.

One thousand two hundred hospitals have already reported the shortage. The same condition prevails at 100 more hospitals. According to them, the staffing will become insufficient to manage so many patients within a week.

According to the eminent doctor, “The hospitals of the USA exist not for the COVID patients only. Rather, they are here to address several other health concerns among adults and children. The issues of accidents are also there. Hence, it will not be possible to keep the staff engaged with the Omicron patients only. “

The frontline health workers are facing direct exposure to the COVID-19 patients. As a result, most of them are in quarantine, leading to insufficient hospital staff. Jha explained that a considerable proportion of the USA’s population has been unvaccinated till now. Hence, it is an Alert call for all the citizens.

The risk of getting infected is doubling at a rapid pace, not even leaving the children. More than half of the population is not taking booster shots. Such a situation results in more cases of covid-19 and more deaths. The doctor doubts that the huge pool of such infected patients will make the health care system suffer from a loss of adequate resources.

The last year’s reports show the all-time peak count to be 142,000 cases in a month. However, the case count is almost the same this time, being 138,000. Some surgeries are postponed to retain the existing capacity of the staff.

With cases elevating every day, the situation is going out of control. More and more people are writing about this crisis to the Health Department. Now the Government must take strict actions to handle such a critical situation.

As per the recent orders, around forty hospitals in New York City stopped all the not-so-important cases. The low bed capacity has been prevalent for more than a week now. The Chief Medical Officer of The University of Kansas Health System said, “It was startling many a time for all of us to stop the normal flow of operations.

We show concerns for more critical patients at the moment. The situation becomes pathetic when the children seem to deteriorate because of the Omicron attack. We allowed so many people to die whom we could have saved in the process. Some injuries were too much leading to obvious deaths”.

According to one of the most respected professors of medicine in the USA, Dr. Jonathan Reiner, the USA will be passing through a worse phase in the coming week.

With so little capacity present in the top-class hospitals, it will not be possible to treat the increasing number of patients. Many hospitals have already requested the development of crisis period health care centers to the Government. Without such arrangements, the US will not be in a position to save more lives.