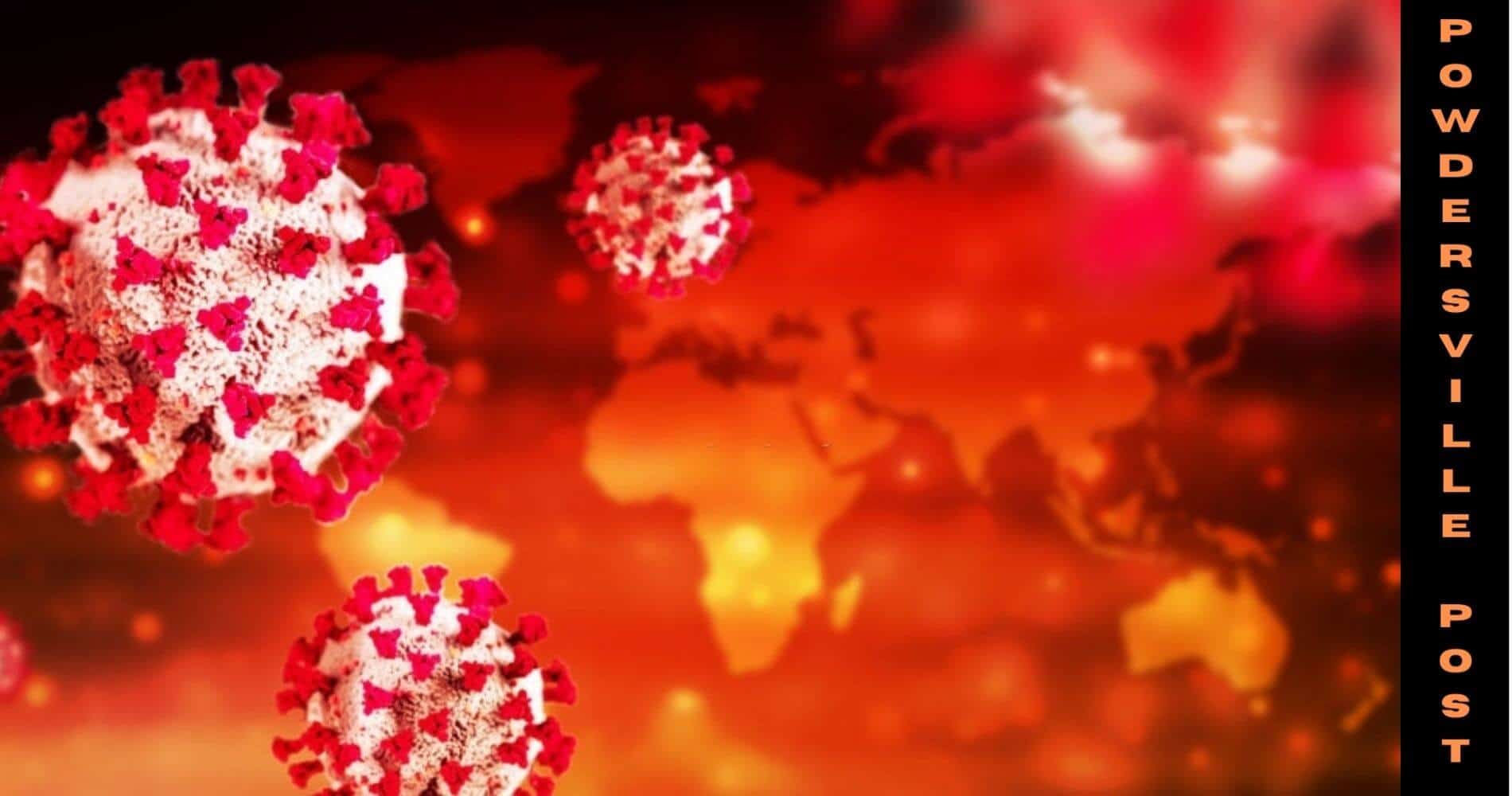 White House medical advisor and the director of National Institute of Infectious Disease and Allergy Dr. Anthony Fauci on Sunday stated that Omicron is raging all over the world. He stated that President Joe Biden is preparing to issue a warning to all Americans that they should be prepared for the harsh winter season.

Fauci stated that one of the main issues which the government is facing is that many people are eligible to get vaccinated and have not yet taken even a single dose of vaccine.

This is making the spread of delta and Omicron that much easier in the US. In the earlier year, President Joe Biden had stated that the country would be back to its original environment before Christmas if everyone got vaccinated. However, with Omicron this seems like a long-lost dream and we will have to wait for a few more months stated Fauci.

Fauci added that it is quite reasonable for people to want to live in a virus-free environment, however for the past 2 years, it is now known that the virus can mutate and adjust itself to new places. Thus there would be a new normal with the virus around us and the only way to protect yourself is to get your vaccines.

Governor Jared Polis of Colorado stated that President Joe Biden and the government should now call the vaccines 3 vaccines rather than 2 vaccine shots and booster shots. The naming convention has puzzled many people as most of them still don’t understand what fully vaccinated means. Earlier Fauci had stated that the definition of fully vaccinated still stands on 2 shots of vaccine excluding the booster shot.

Polis also stated that Biden should address how they are going to control the cost of commodities as they are rising every other day. The inflation of the US is at an all-time high in the last four decades.

White House officials have stated that they are expecting more surge in the number of cases as more and more people are traveling during the holiday timings. The flights are all overbooked along with train tickets as well. This could send a large number of people to hospitals in January in the aftermath of the vacations.

President Joe Biden is set to address the nation on Tuesday and is expected to answer about the rising cost of inflation and how the government is going to tackle the virus in the future as the country enters 2022.

Fauci in this interview has stated that one of the main challenges is to keep doctors and nurses from getting infected. If they get infected then many of the systems would slow down as they are at the forefront of this virus in treating patients. Most of the health care systems have asked their doctors to take booster shots.

However, in many of the nursing homes even though residents are eligible for booster shots it is not available. This has created a lot of problems and the federal government has asked the pharma companies to increase their productions so as to meet the market demands.

Vice President Kamala Harris stated that it is hard to fight against the virus as we don’t see it coming, Scientists and researchers had no idea about the delta and Omicron until they started spreading at a faster rate. Even with these issues they are still trying to catch up to it and can only be done if people co-operate by wearing masks and getting their shots at the right time so as to avoid hospitalization.