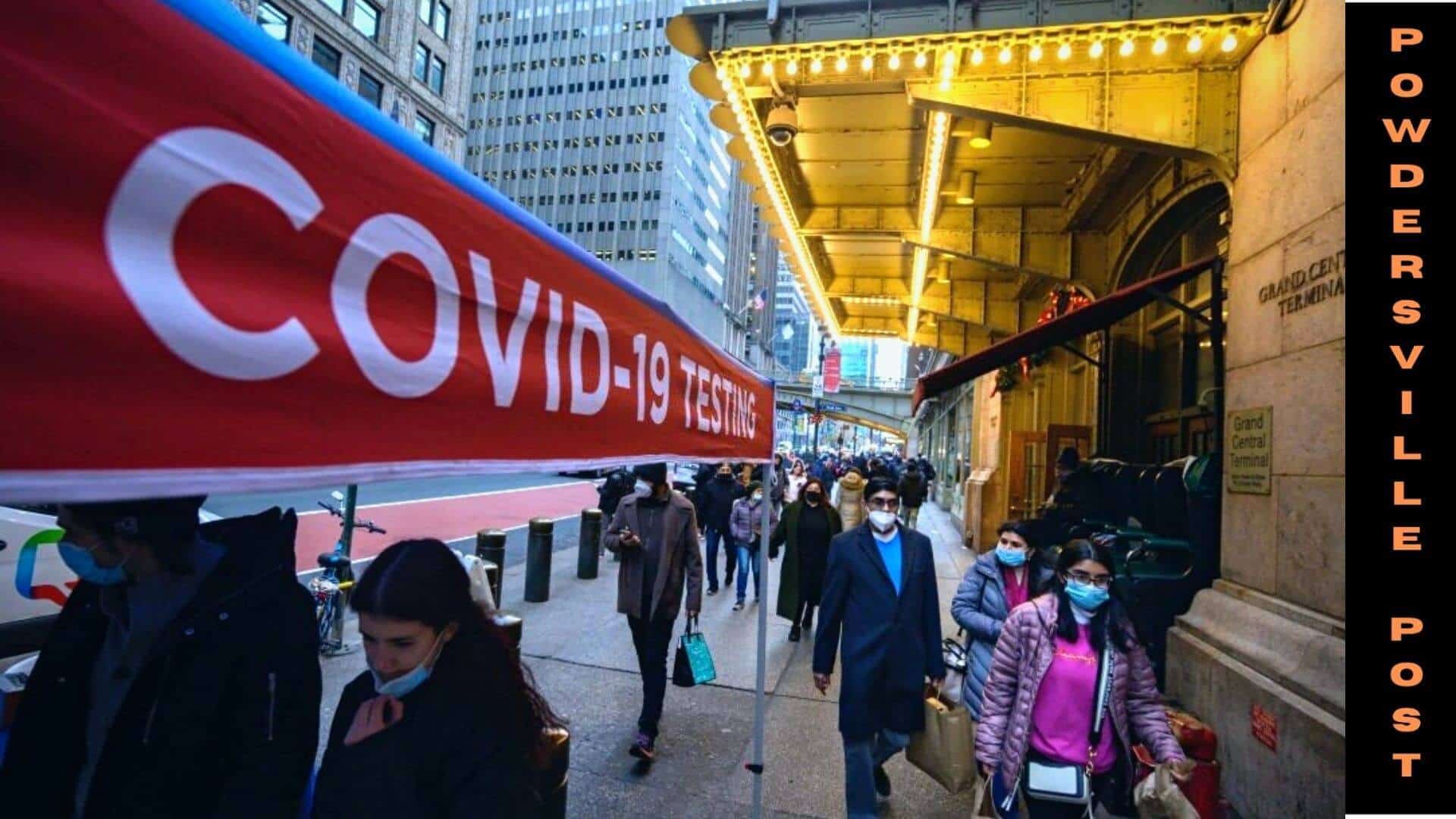 South American healthcare professionals have issued grim warnings about the fast spread of the Omicron coronavirus strain, which is causing hospitals to run out of personnel to deal with COVID-19.

Owing to a staffing shortage, a major hospital in the capital city of Bolivia has stopped accepting new patients, while a state with a big population in Brazil has postponed planned procedures for the next month.

Argentine Union of Health officials claim that 30 percent of its physicians have taken leave after displaying mild symptoms or coming into touch with an infected person. They represent private healthcare practitioners.

According to Jorge Coronel, chairman of Argentina’s medical establishment, the third wave is wreaking havoc on the health care workforce, including everyone from the cleaning crew to the specialists. Groups with mild to severe signs should be kept apart.

Once shots were accessible in South America, the region jumped at the chance to have them. More than 65% of its about 435 million inhabitants are completely vaccinated, the greatest ratio for any worldwide area per Our World in Data. It’s previously been done in countries like Brazil, Bolivia, and Argentina.

On the other hand, the omicron form continues to elude vaccinations, increasing in cases. In the week leading up to January 16, Argentina witnessed an average of 112,000 daily cases reported, up from 3,700 a month prior.

Although the Brazilian Ministry of Health has yet to fully recover from a cyberattack that rendered coronavirus data inadequate, the data reveals an increase of 1,900% in one week to an average of 69,000 daily cases. In comparison to other strains, Omicron can spread much more rapidly, and it is currently prevalent in several countries, including Brazil and portions of Argentina.

In addition, persons who have previously been immunized or infected by previous strains of the virus are more susceptible to infection. Even while Omicron is less likely to cause major infections than delta, vaccinations nevertheless provide excellent protection towards a serious illness, hospitalization, and even death.

Residents of South America are reluctant to relinquish their long-awaited summertime, which they had been promised would signify a return to normalcy following a complete vaccination.

The ongoing outbreak frequently looks like an afterthought to the general public and does not reveal how Omicron is harming medical personnel. Argentina and Brazil’s beaches were jam-packed this past weekend. Medical workers on leave in Argentina are causing physical and spiritual exhaustion and coping with a patient who is close to death.

Rio de Janeiro state’s health department has confirmed that 5,500 employees have resigned since the beginning of December. For the next four weeks, all planned elective procedures in the state health network will be canceled. Temporary solutions for urgent care include resettlements and extensions.

Although Argentina’s most populated province faces an increased danger of disrupted medical services, health professionals in the region have been permitted to resume duty even if they come into touch with an infected person, as long as they are asymptomatic and have received vaccinations.

For a while now, Omicron has been pushing major hospitals through their paces in both the United States and France. Although the number of patients in Chile’s hospitals has steadily increased, the nation has not yet reached the point of overcrowding. While Peru’s population continues to grow, the country’s infrastructure has not yet been affected.

As of Wednesday, the Pan American Health Organization predicted that the Omicron would be the most common in the Americas in the next week. The WHO’s target of having 40% of the world’s population completely immunized by the end of 2021 was not met by ten nations in the area, particularly in the Caribbean.

Omicron must not be disregarded even though it causes significant sickness in a lesser percentage of those infected.