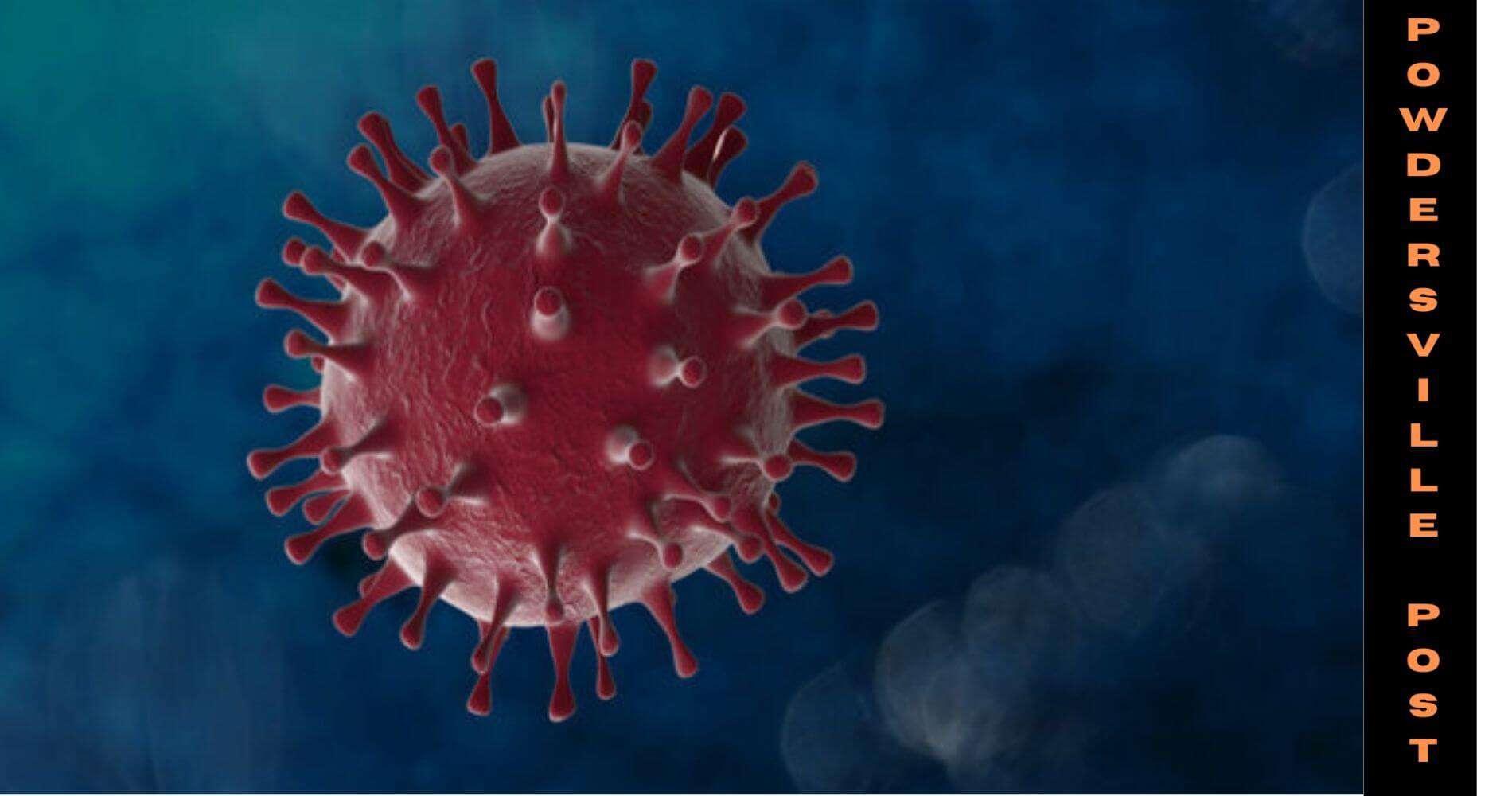 News of Delta infections has taken a backseat in the wake of the new strain Omicron. Identified as a milder strain than the previous ones, Omicron has most often been related to the common cold and flu-like symptoms and its severity are much lesser than the Delta strain. But the rapid rate at which it is spreading throughout the world, WHO officials are quite confident that by the end of this month, almost 50% of the European population would be Omicron infected.

Omicron Sweeping Through Large Sections Of The People In Europe

WHO official, Catherine Smallwood, has said that although infections with Omicron to date have produced mostly similar symptoms that people contract during influenza, the prediction that we are entering something like the flu endemic contradicts the present scenario.

Any situation can be entitled as endemic when the rotating virus has a stabilized infection rate and the viral transmissions are predictable. But what the world is experiencing now is totally different. She said the virus that is circulating now is constantly changing and many parameters are still unknown to us. It’s a new challenge that the world is facing every single day, so it’s too early to relate it to something quite established as a flu virus.

According to Dr. Hans Kluge, WHO’s Regional Director for Europe, more than 700,000 million infections have been reported since the beginning of 2022 in the region, which has in a two-week period almost increased at a double rate. He further added that the speed at which the infected cases have been recorded on a daily basis, the next six to eight weeks would see a tremendous surge in the number of cases in the region. The Institute for Health Metrics and Evaluation, Seattle, predicts that more than 50% of the population would be affected in the coming days. It is like a tidal wave that is slowly sweeping over the whole world, infecting whole populations from West to East.

The transmissibility of Omicron is extremely high in comparison to any of its previous strains, which cause rapid community spread. It is this characteristic of Omicron that is supposedly posing a risk to the world population, according to WHO. Although people are mostly recovering at home, the rapid rate at which the numbers are increasing, especially in the older and the younger generations, might cause a greater rate of hospitalization. This in turn would burden the health system, which would up the chances of severities in vulnerable patients. There have already been reported cases of 77 deaths and 142,224 confirmed cases and many hospitals have declared that they are running short of staff due to Covid.

In Poland of Eastern Poland, 100,000 people have already lost their lives to this pandemic. It ranks sixth in terms of mortality rates due to Covid, although 40% of its population still has not received their shots. In France, to cope up with the huge number of patients, new hospitals are coming up as its Health Minister Oliver Veran had already suspected that January would be a threatening month. He also said that most of the conventional hospital beds were occupied by the Omicron infected patients, whereas the ICU beds are left for the Delta ones.

As the new strain came into rounds, very little was known to the health experts, and vaccine companies were trying hard to get something out of their inventions that would tackle Omicron better. But, its alarming rate of contagiousness has left everybody awestruck and confused as to what should be the next step. Whether it is milder or less pathogenic is still in the dark, but the dramatic speed is surely going to grip the entire civilization.