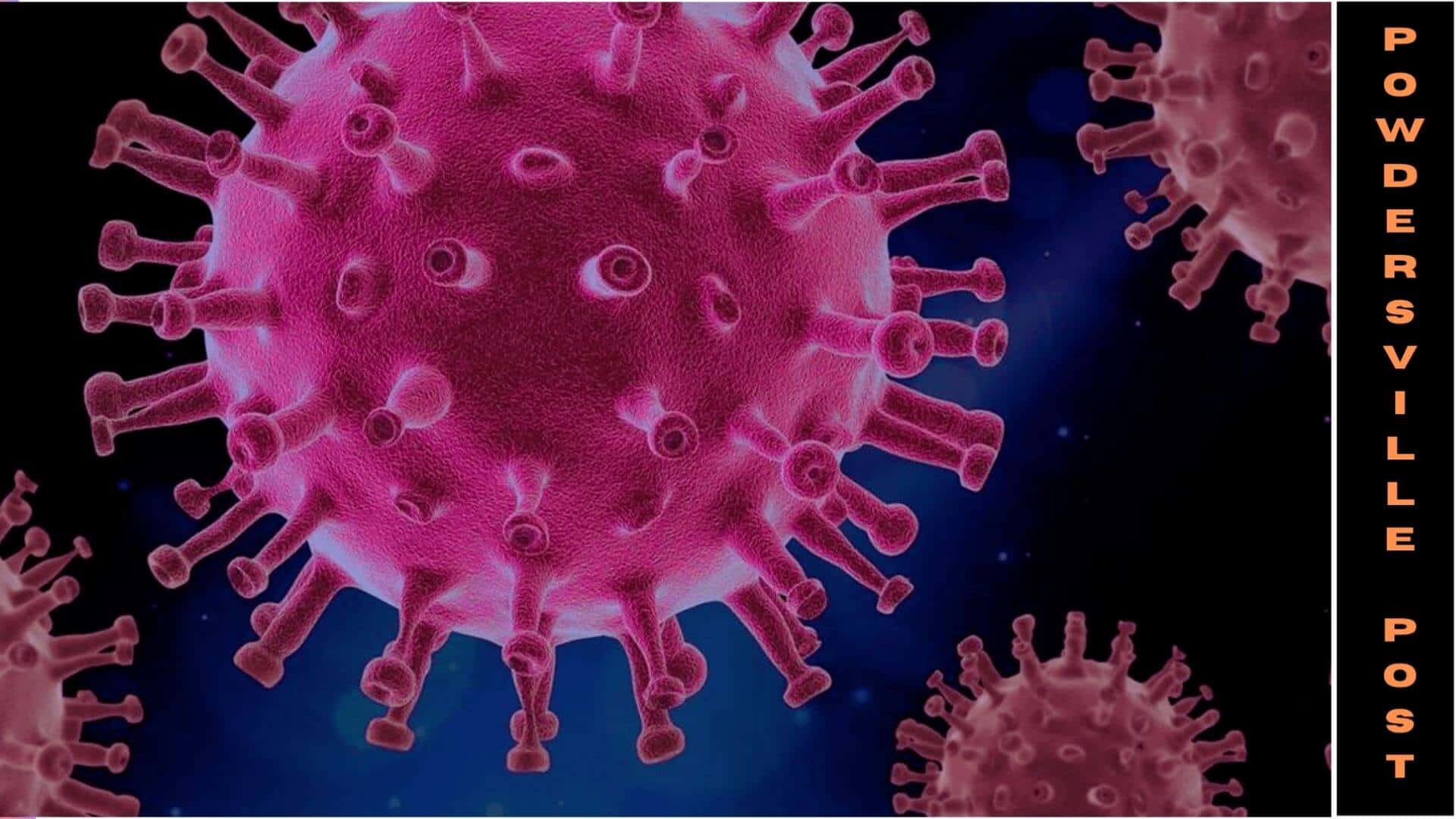 Omicron which was found firstly in South Africa has quickly made its way to more than 57 countries in a short span of time. One of the key features of this new variant is that it has 50 mutations and the rate of transmissibility is higher than the delta variant as well.

If the delta variant takes one month to spread in a particular area, Omicron could do the same in just a week.

Denmark is now seeing a large number of cases on Omicron and the health officials have stated that in the coming week Omicron would become the dominant variant overtaking delta as well. This report comes from Statens Serum Institute in Copenhagen who also stated that 80% of the countries population has been vaccinated yet the new variant is spreading to them.

Troels Lillebaek who is the director of the Covid variants assessment committee in Denmark stated that Omicron now makes up to 10% of all the covid cases while there was not even one case till the end of November. He further stated that the number of cases of Omicron is rising in an exponential way which is causing great concerns within the public and health care authorities as well.

As per reports of all the Omicron cases 75% have been fully vaccinated while 9% have even received their booster shots as well. Lillebaek stated that this is not a special case only for Denmark and soon will be observed in the UK as well wherein Prime Minister Boris Johnson has declared a level 4 health emergency.

This is a bad sign of the US wherein only 61% of the population is fully vaccinated and there are more than 10 million people who have not yet taken even the first dose of vaccination. Dr. James Lawler from the University of Nebraska Medical Center has stated that the US should see the scope and graph of how Omicron is spreading in other countries and take actions accordingly. The US is already seeing more than 100,000 cases daily of delta variant while the Omicron cases make up to 4% of the total active cases.

Scientists and researchers are still trying to figure out if Omicron could more life-threatening issues. Most of the patients who are infected with Omicron have not been hospitalized and are advised to stay in home isolation. As much as 99% of the cases of Omicron are mild and go away by few medications. However, health authorities are certain that the number of cases would rise in the coming weeks and hospitals are being prepared for the same.

Denmark has a population of 5.9 million people and the worst-case scenario for the country would be having more than 500 hospitalizations every day. Currently, the total number of hospitalization in Denmark is 508 including delta and Omicron cases. One of the issues which Lillebaek mentioned that the country would have to face is if the hospital staff gets infected they will have to stay in isolation and thus there won’t be enough medical teams to help the common people.

Dr. Rochelle Walensky the director of CDC (Centers for Disease Control and Prevention) on Wednesday stated that Omicron cases in the states of New Jersey and New York make up to 14% of all the Omicron cases in the country. Most of the cases are due to international travelers and them interacting with people in their surroundings.

Pfizer is now currently doing lab test on all different mutations of the Omicron to check if there is any life-threatening ones that need to be looked at first.