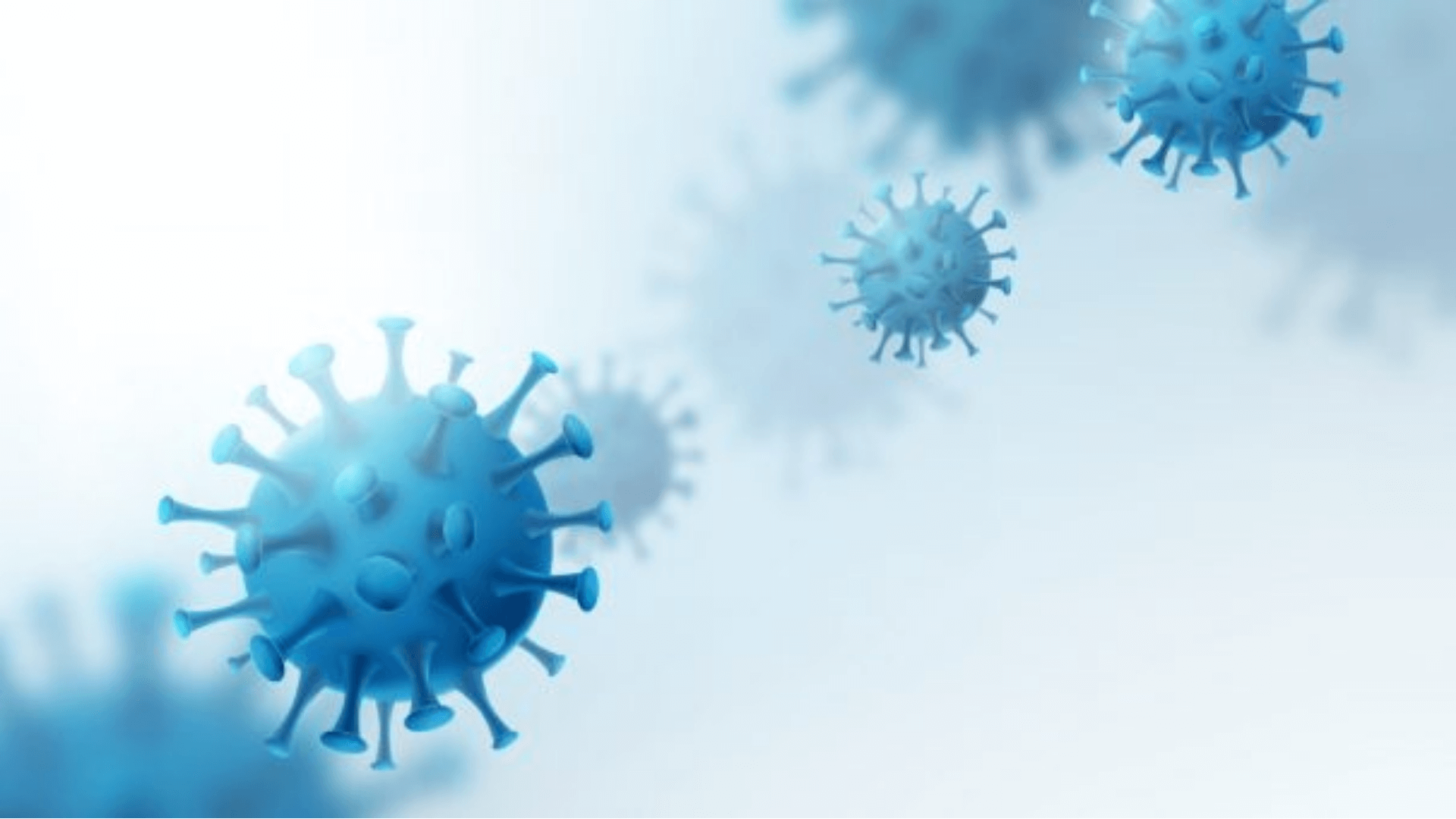 The new Covid-19 variant, Omicron has again thrown down the gauntlet world to look for new vaccines and the effectiveness of the existing vaccines against the new variant. WHO has declared it as ‘ Variant of Concern’, on November 26th. A recent report states that the new strain of virus is capable of multiple mutations and high transmissibility compared to the other variants, including the Delta variant. A few studies from South Africa presume the Omicron variant is decreasing antibody protection. There are more chances of getting re-infected with the first two vaccines.

There is growing clamor among various states for booster vaccines, especially in South Africa where there is a surge in the number of cases every day in three folds. In the UK, an average of 1000 cases are reported every single day, indicating that it would outnumber the Delta variant. According to Albert Bourla, CEO of Pfizer, the third dose of Pfizer or BioNTech could provide increased immunity against the new variant. Omicron seems milder but might spread faster than the earlier variants he adds. In addition, Pfizer claims that its third dose vaccine neutralized the new variant.

By early January pandemic phase of Covid-19 would end says Scott Gottlieb, moreover, the South African Medical Research Council has reported recently that new patients were mainly who were unvaccinated, and children below 12 years. Till now there are no scientific suggestions from experts to alter the existing treatment protocols. The ominous message is that even though the new variant prolonged the timeline of the pandemic, given the access to vaccines and the potential to match the shortfall in vaccines, the future does not seem as grim as expected.

Now the immediate natural step should be to create awareness about the new variant, also ensuring vaccine for all. Those infected with the new variant have mild issues, even though there is no evidence of immune escape from the new strain. The ground reports from South Africa suggests that a majority of the cases reported are not severe and the two-dose of the vaccine has helped in reducing the number of hospitalization and deaths, which otherwise could have occurred. The symptoms include fatigue, scratchy throat, etc. Also, new patients didn’t require supplement oxygen. Hence, countries like the US have to take charge as global leaders to tackle vaccine inequality over the globe, apart from ensuring its citizens for booster vaccines. The real threat of the new variant is for the population with low vaccination, where the number of infected persons spiked significantly. Immediate need to increase coverage of the initial doses of vaccine and the third dose is advised for the smaller but vulnerable section of people include old age citizens and people with compromised immunity.

When the Omicron variant was reported, the immediate steps were to ban the flights to South African countries and a policy nudge for booster vaccine for its citizens in the US. With the available evidence, there is no urgency for an additional dose of vaccine. Experts recommend a third dose of vaccine for people with compromised immune systems or comorbidities.  At this critical juncture, countries ought to navigate the geopolitical landscape and help the poor countries to resolve the issue of vaccine inequity. What is necessary for the present situation is to adopt preventive measures and vaccination. The Government should be prepared with emergency measures in case of another outbreak can be achieved through continuous monitoring and collaboration with various stakeholders. The present problem should serve as a caution, only collaborative and concerted efforts would ensure long-term solutions. A lesson to learn is that there is always the possibility of re-infection, hence we need to be prepared to tackle the grim prospects ahead, resulting from new mutations and offshoots.