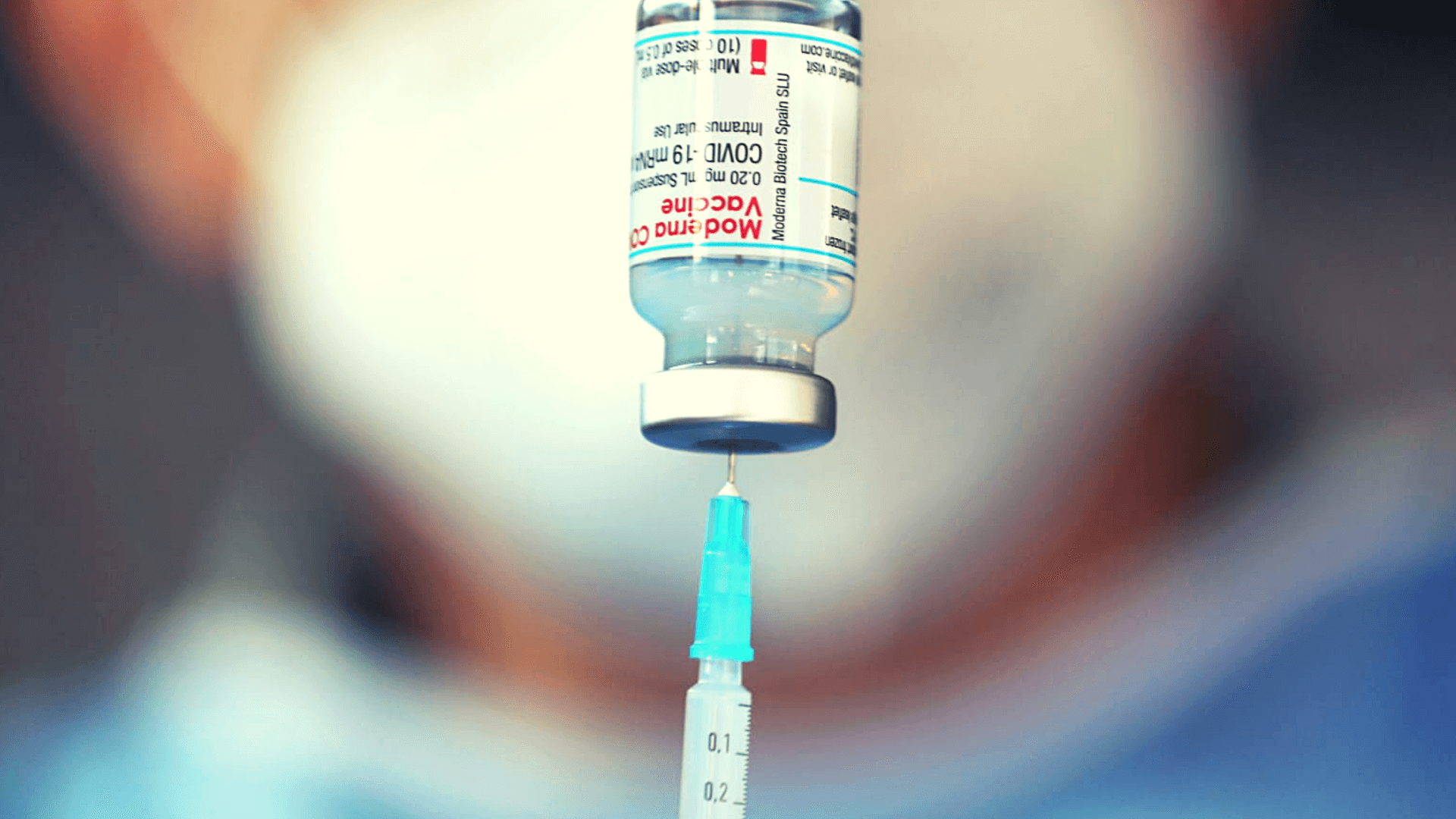 Since the onset of Omicron, the US government is pushing people who have completed 6 months since their second dose to get their booster shots as well. This decision is not just to increase the immunity levels but also have been backed by science and research as well. It has been observed that the vaccines by Moderna and Pfizer showed reduced efficacy levels over a period of time.

Booster Shots The Necessity Due To Low Efficacy

However, after a period of 6 months, the efficacy levels drop again and Moderna shows 86.1% while Pfizer shows just 75.1%. With each passing day after the 6 months period the efficacy of the vaccine drops drastically. The same has been observed in the anti-receptor binding domain (RBD) and immunoglobulin which are the antibodies obtained from the vaccines.

It has also been noted that the vaccine showed much better results in younger adults as compared to anyone over the age of 65. The effectiveness of the vaccine in a period of 3 months for younger adults stands as 89.4% for Pfizer and for Moderna it stands as 94.5%. However, the efficacy also goes down in the 6 month period which helped FDA (Food and Drug Administration) to sanction booster doses for all adults over the age of 18.

This is one of the reasons why the booster dose has not yet been sanctioned for people in the age group of 12 to 18 as they might retain immunity for a longer period compared to above age groups. Scientists and researchers are still monitoring this age group to learn what the efficacy levels are and how long they would hold. Also, the dosage for the booster shots might need to be changed while administering it to younger teens.

Currently, the US has fully vaccinated 200 million people and as per CDC (Centers for Disease Control and Prevention), more than 49 million booster shots have been administered. It has also been seen that people who received booster shots are not showing any major symptoms of the new variant – Omicron. However, this new variant has 50 mutations out of which 30 have been stated as dangerous.

Dr. Anthony Fauci the chief medical officer and director of Infectious Disease and Allergy stated that it is too early to state that a booster shot will protect a person from the new variant. He also stated that people should not forget vaccines were meant to keep people away from hospitals and this is not a cure against the virus. Currently AstraZeneca the pharma giant is conducting on-ground experiments with their new vaccine on Omicron infected patients. This on-ground data when combined with lab data would give researchers a better understanding of the new variant.

Currently, the US has put on high travel restrictions for all inbound passengers wherein a negative RT-PCR test is compulsory. The test needs to be taken 48 hours prior to the flight or else it won’t be considered valid.

Dr. Fauci also stated that the virus might now be getting seasonal and winters would be really tough for people if they are unvaccinated. Many of the smaller states which are seeing a large number of hospitalizations are mostly from people who did not take their vaccination. The death rate has also increased to more than 1000 per day since thanksgiving as many people traveled from one place to another.