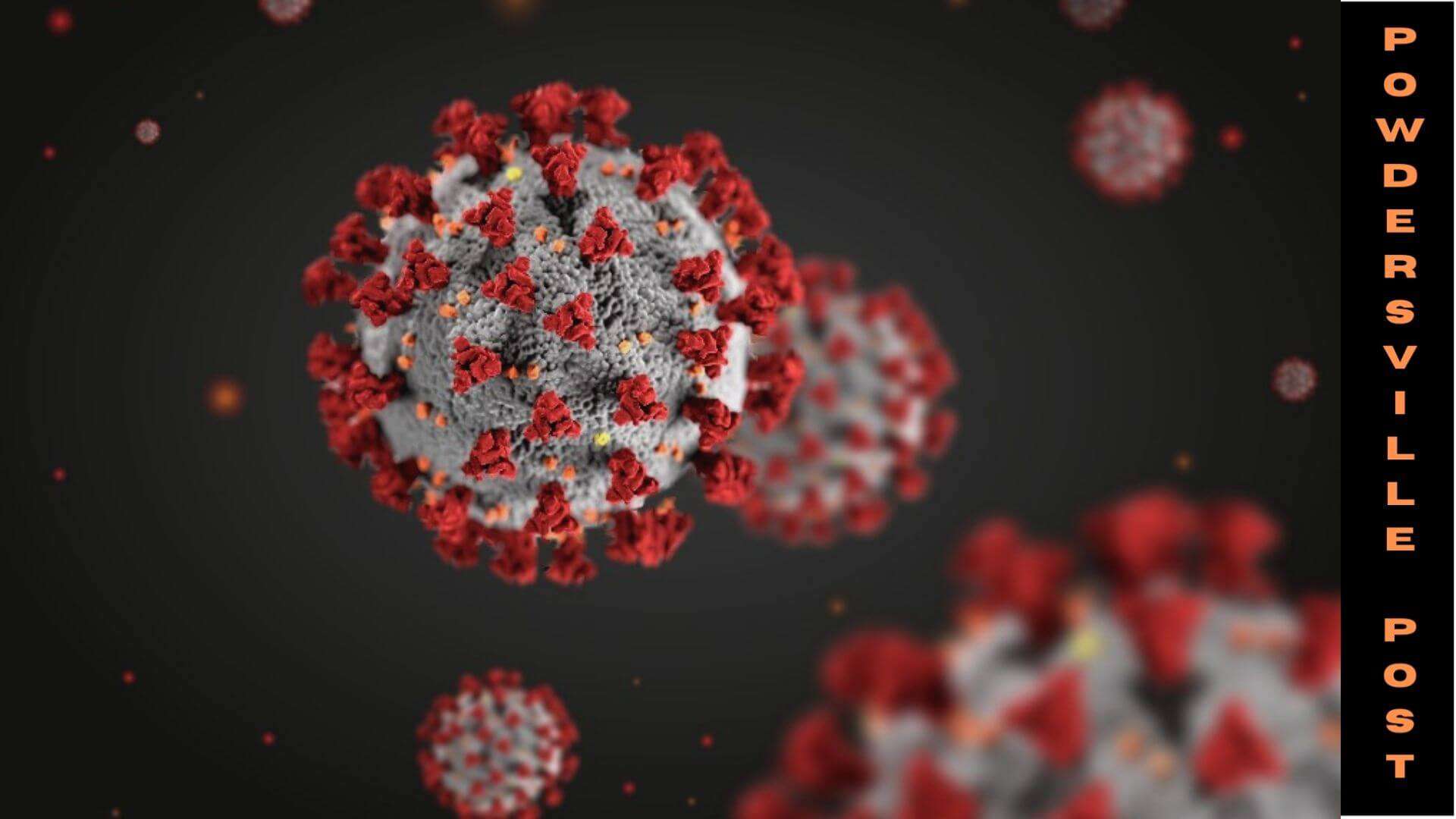 Hospitals across the United States are facing a shortage of staff. Omicron was noted to affect even people who are fully vaccinated like Health workers while leading to a major staffing crisis in the United States.

The government has appointed temporary staff to meet the staffing crisis and deployed Coast Patrol as well. The state has taken enough necessary actions to get their people vaccinated, Government has requested the individuals to take on a booster dose as it proved to work efficiently against Covid-19. Enough test centers were formed across the United States for people who suspect exposure to covid. Even after all these precautions, cases have been steadily rising.

According to data released by the Centers for Disease Control and Prevention, Florida has recorded 55,000 cases Covid-19 cases and 262 deaths this Thursday. More than 11,000 patients were hospitalized for covid-19 this Thursday, according to Florida Hospital Association. Cases recorded were low, the past few days marking around 50,000, compared to a day earlier where nearly 70,000 cases were recorded. Last week, Florida marked nearly 397,000 cases

Since the start of the pandemic Florida has recorded nearly 4,933,000 cases and 63,000 deaths. Health Experts of Florida predict that the surge of omicron will soon hit the ground floor but also nearly 80 percent of Floridians would have been infected by the end of the surge. The Omicron variant is found to be not as deadly as the Delta variant. The total cases of Omicron are soon expected to hit the record set by Delta variant between July and September.

The Omicron variant is said to be the most contagious of all other variants of Covid-19. The total number of deaths and hospitalizations because of Covid-19 is low compared to the effects of other variants because the number of people who are vaccinated and have taken boosters has increased. According to the Center for Disease Control and Prevention, Omicron Variant proved to have marked around 98 percent of new cases in the United States. In December, it is said to have marked only around 0.6 percent of new cases; this shows the transmissibility of the omicron variant.

Nearly 64 percent of the population of Florida, that is around 13,744,000 Floridians have taken the two doses of Pfizer or Moderna vaccines, or a single dose of Johnson & Johnson vaccine, according to a statement by the Center for Disease Control and Prevention.

According to a report released by the United States Department of Health & Human Services, nearly 11,590 people are hospitalized across 256 hospitals in Florida for Covid-19. Covid cases are reported to have taken nearly 20% of all inpatient beds. Around 1475 people are in intensive care units in Florida, that’s like 23.1 percent of the state’s ICU beds.