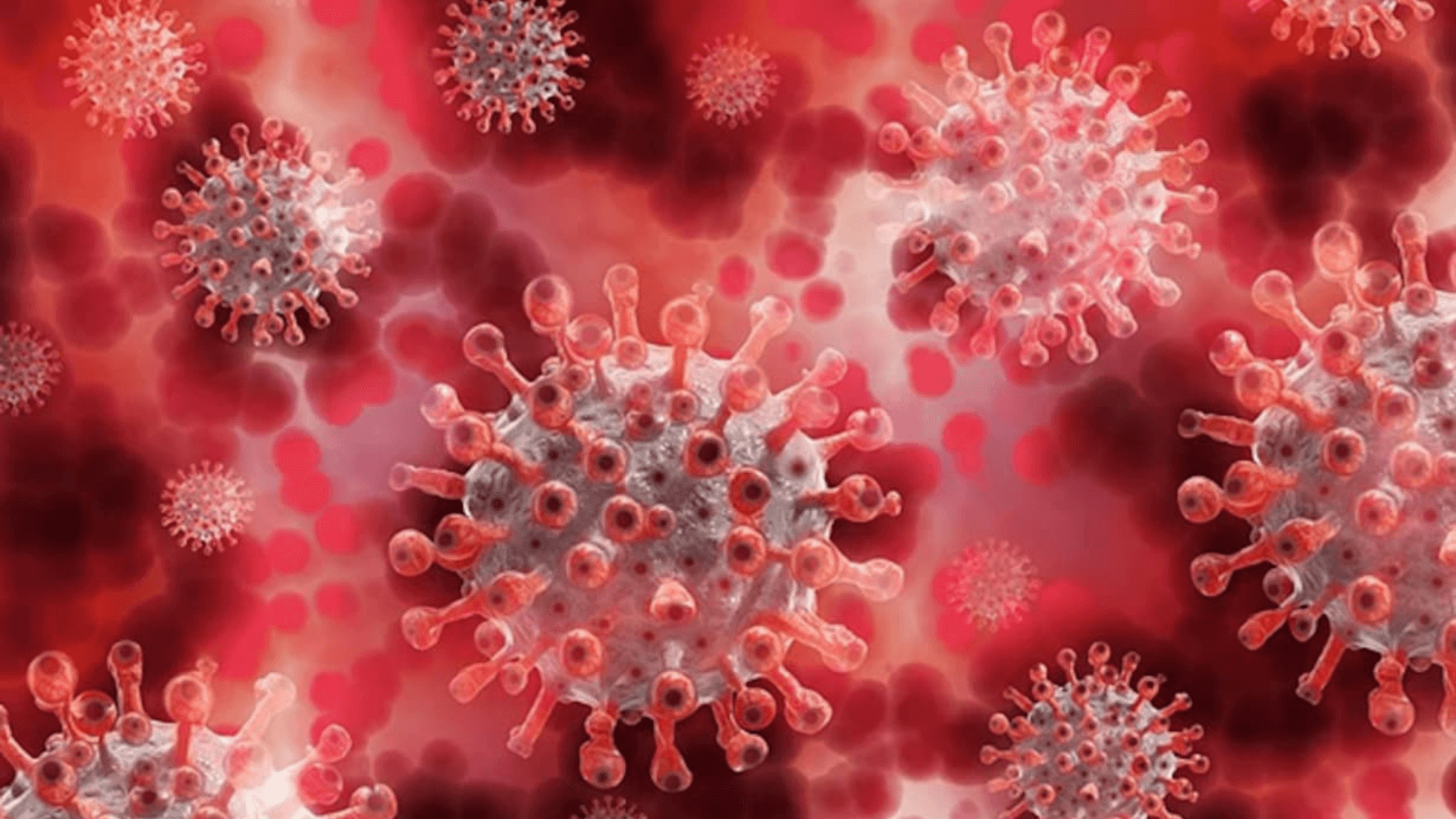 Many of the countries have now restricted air travel and the checking have now been stricter than ever. WHO (World Health Organisation) has created a new team to check and study the virus in detail. The team is to check if the variant can be held back against the vaccine which is currently available.

The virus which was firstly identified in South Africa was seen in a person who was traveling to Hong Kong and the person was quarantined in a government facility. At the same facility, this new strain was detected in another as well who was on the same floor. Researchers stated that this new variant is quite deadly however there is much to identify about it and only then make an informed decision.

Europe also observed their first case of the Omicron variant in Belgium from a traveler who came from Egypt. CDC (Centers for Disease Control and Prevention) stated that as of now no indication of the virus has been seen in the US. However, the US has been put on high alert and all travelers now entering the US will have to provide an RT-PCR certificate upon arrival. If unable to procure one they will be forcefully tested.

Another thing that is of concern is that the Omicron variant seems to jump from one person to another person quite fast. The rate of transmissibility is quite high even more than the delta variant as well. Dr. Fauci said that the scientist should take the virus and test it against the various antibodies which have received the vaccination to see if they can hold back the variant or not.

Dr. Ashish Jha from brown University stated that even though the new variant is quite dominant he is certain that vaccines will prevent it from doing any harm. However, for people with low immunity or people who are on other medications, this could be an issue.

One of the main issues which the world would be facing during the Omicron variant is that this will be the winter season. During the winter season, the immunity of a person goes down. Compared to the Delta variant which came in the summer season people had more immunity and better resilience as well. Also, apart from big countries which have vaccinated at least 50% of their population other small countries are in grave danger if the rate of vaccination is not increased.

Jha also stated that the Omicron variant is much faster when compared to Delta variant because the amount of time the delta variant took to infect people has been largely surpassed by this new variant. If it took months for the delta then the new variant is doing the same in weeks.

Moderna`s spokesperson said that the company has got its hand on the latest virus strain and is testing to see if the virus can overpower the vaccine. AstraZeneca also stated that they are testing the new variant with various combinations of vaccines and antibodies and to see how they are being attacked.

Currently, America has restricted all travel from South Africa even if the people from there provide a covid negative certificate. Following the US many of the other European countries have also implemented strict measures for airline travelers.