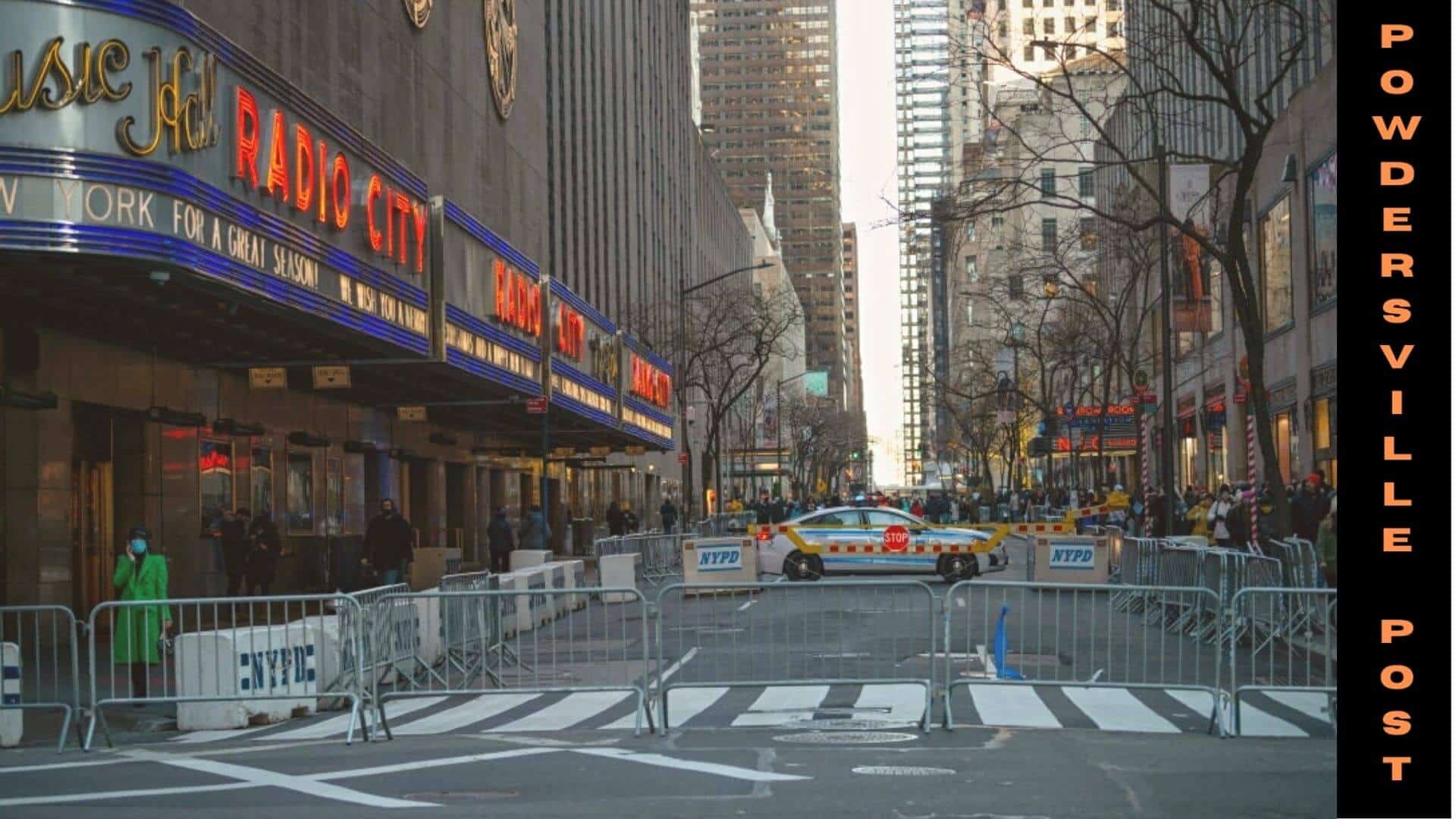 Omicron affected a large scale of people across the US. The government has been taking enough measures to keep its people protected.

Is The Omicron Wave In New York Nearing Its End?

In New York, lakhs of cases are being reported every day, and the positive tests rate is still above 20%. New infection cases increased by 26 fold last month, now they have fallen by 57% last week.

According to data released by the New York City Department of Health & Mental Hygiene, compared to a single day peak of 50,803 covid positive cases on January 3, now it has reduced to just 9,202 cases on January 14. Hospitalizations are declining, wastewater samples that contain covid are also declining.

Dr. Ali Mokdad, an epidemiologist with the University of Washington’s Institute for Health Metrics and Evaluation in Seattle, said that infections seem to be coming down, as hospitalizations and emergency admissions are low.

He added that whenever a country faces a surge, the number of emergency cases increases but now it seems to have declined.

All the indications of people who were tested and found positive, proves to be omicron effect appears to be wearing down, said Mokdad who helps lead a model that shows Covid-19 cases around the country.

The first case of omicron was reported in a Minnesota resident who traveled to the Big Apple to attend an anime convention on December 2. From there, covid cases started to spread rapidly across the state. Within two weeks, nearly 7,600 cases were reported every day on an average.

Omicron is found to pass between vaccinated people than other variants, still, vaccines are found to reduce the risk of severe illness. Mokdad stated that as it was the cold season and holiday season, it was no surprise that the virus spread rapidly across the state.

According to wastewater analysis company Biobot, wastewater samples collected were showing indication of the incoming surge.

Dr. John Brownstein, an epidemiologist who is a member of Biobot’s board of advisers said that the amount of virus recorded on wastewater was far greater than any other time of the pandemic, the amount collected was huge that they had to rebuild the graph and its scales.

He added that it was the early indication that America was going to face a massive surge. But now the amount of viruses in wastewater has reduced indicating the end of this wave.

New York has reported a 12 days straight decline of daily cases, marking an average of 15,000 new infections every day, compared to the average of 35,000 cases every day, a few weeks back.

According to the Centres for Disease Control and Prevention, New York no longer tops the chart in the highest case recorded but Rhode Island does. The hospitalization rate has declined from 992 to 496 according to the health department. These indications suggest that this wave seems to ease up around early hit states.

One-third of new patients visiting the hospital are admitted for other reasons but they eventually test positive in the hospital. He added that the hospitalization rate won’t reduce steadily for the next two to three weeks.

A sudden increase in cases and a rapid decline were observed in other countries that were affected by Omicron before the United States. The first Omicron hit country South Africa observed, by the time December, the country recorded nearly 10,000 cases per day, rising to 20,000 by mid-December, but cases have fallen to nearly 8,000 per day now.