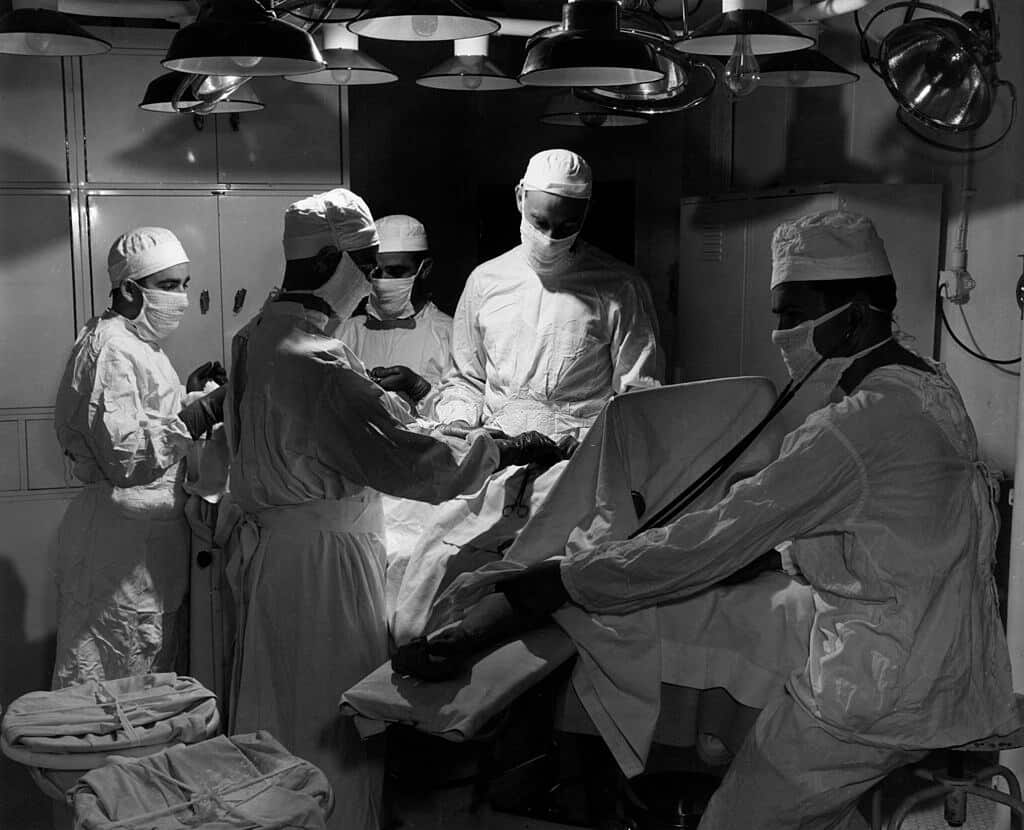 And it is common mostly in the age range of 18-28. A website made this startling revelation after surveying 54000 people of 26 nations. Those experiencing abdominal pain after meals may also suffer from other gastrointestinal issues, the survey shows.  The common discomforts these people experience include:

One Among Ten People Experience Gastrointestinal Issues After Meals

36% of those who participated in the survey, who experienced frequent meal-related discomforts, had anxiety. 22% among them had occasional bouts of the disorders. And 18% among them had no such issues.

Those who complained of abdominal discomforts after meals also had more depression than those who did not have any. They also appeared to bear certain psychological symptoms like backache, difficulty breathing. These, in general, indicate serious mental distress and issues in functioning. The issues get worse at times and disrupt their normal life.

30% of those who experienced meal-related pains reported having the symptoms like constipation. The same was 20% among those who only experienced such issues at rare times.

All these observations indicate one thing. Doctors should consider meal-related gastrointestinal discomforts when treating mental disorders. These suggest a close connection between gut and brain. Doing this in hospitals will help doctors better treat their patients suffering from mental illnesses. In fact, it should be a multi-faceted strategy. This should include psychological advice, lifestyle modifications, and pharmacological treatments.

The researchers published their findings at a virtual summit of United European Gastroenterology. These findings, however, will remain preliminary investigations until they are published in a peer-reviewed publication.

Here are a few helpful tips if you are someone who experiences meal-related discomforts:

Abdominal pain and other discomforts often happen because of over-eating. It is the result of your urgency that does not let the body receive that fullness signal at the right time. Eat slowly. When doing so, you help your body receive fullness advice from the brain when it is really full.

Walk for a few minutes after having the meal. This boosts the process of digestion. And you will feel better. You should, however, refrain from over-stressing your body. This forces the blood to flow to your legs. Quite naturally, your digestion will suffer a setback.

Napping after a meal may appear tempting. But it will make your food go upward rather than downward. It may cause heartburn and other discomforts.

Having herbal tea is the best medicine for abdominal discomforts after a meal. The tea speeds up the downward flow of your food. And you get relief from such annoyances. Green tea or any other tea you choose will work fine.

Add one tablespoon of apple cider vinegar to water and drink it. The solution boosts digestion and reduces discomforts. It also restores your messed-up gut functioning.

Turmeric is renowned for its abundance of antioxidants and other helpful substances. It also reduces inflammation and is an instant remedy for stomach pain after meals. Mix a bit of turmeric in a mix of hot water and lemon. And enjoy the calming effect.

Spicy lemonade too will work wonders. Don’t hesitate to consult your doctor if the discomforts persist despite all these attempts.