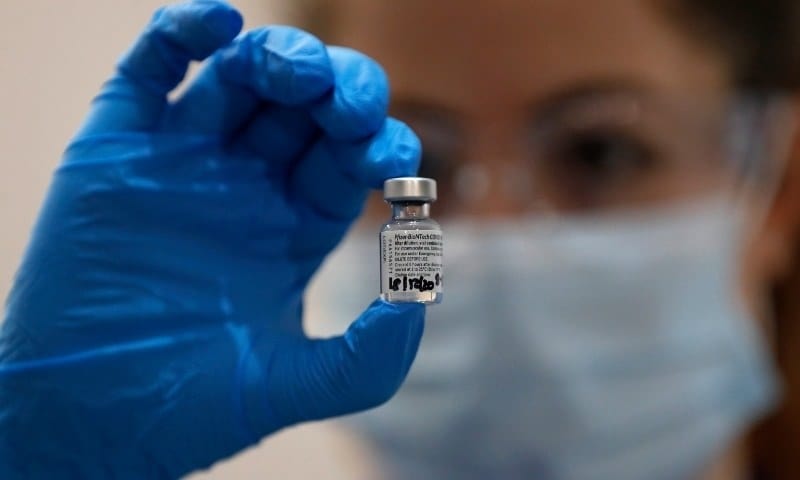 As a more virulent and aggressive delta plus variant emerges in the US, health experts become increasingly concerned since one in every 10 Americans have missed their second dose of the vaccine, as per the observations of the latest data.

Individuals who had received their first shot of the Pfizer/BioNtech and Moderna vaccine were eligible for the second shot after 21 days and 28 days, respectively, according to the vaccine guidelines.

However, as of June 16th, only 8% of those got their second dose, which is a drop from the recorded 92% vaccine completion rate last year.

The Center for Disease Control and Prevention expresses their concern on the lower rate of vaccine completion compared to last year now that the new strains are emerging across the US.

Studies and data have shown that the vaccines are effective against both the new and more dangerous strains of the coronavirus, delta, and delta plus.

Experts imply that the new mutations in the virus may make them capable of immune escape. Hence the key is getting vaccinated and completing both the shots.

As researches have shown that both the doses of the Pfizer/BioNtech vaccine were 88% effective against the strains of the virus, while single doses showed only 33% effectiveness.

Experts give out warning call:

Health experts have already issued numerous warnings that the delta and the delta plus variant can very soon become the dominant strain in the US.

Dr. Anthony Fauci, director of the National Institute of Allergy and Infectious Disease, states that such a condition could emerge within just the next few weeks.

How big is the population of incomplete vaccination:

According to the data of the CDC, an estimated 11% of individuals scheduled to get their second dose of vaccination have not received it as of June 16th, which accounts for almost 15 million people.

However, 1.5% of the individuals eligible for the second dose who have not received it yet are in the period of an allowable gap of 42 days between two vaccine doses, which accounts for an estimated 2 million people.

Lag in vaccination across race and age:

In the case of adults above the age of 30 years, almost 12% were most likely to miss their second dose of vaccination beyond the allowable interval of 42 days period.

The White House at the moment is more focused on the age group below 26, as they are the ones most likely to miss out on the vaccination goal of immunizing 70% of the US population with at least one dose before the 4th of July.

The recent CDC data has revealed that the young adult population also has lower intent to get vaccinated compared to the other age groups.

The data also shows that individuals in the age group 30-39 years were most likely to skip their second dose of vaccination, while in the case of children, those under the age of 18 years were least likely to miss vaccine doses, with just only 5% outside the permissible gap period.

However, a CDC report implies that individuals who have received their second dose of vaccine in a  different location than the first dose might have been counted in the list of individuals skipping the second dose, thereby overshooting the actual number of missed second doses.