Joe Biden has been endorsed for President by a former senior military advisor to President Donald Trump. The elections are on the head, and the campaigns have become more robust. When both the candidates are not leaving any stone unturned to win, new things are coming up every day. Retired Gen. Paul Selva, former vice president of the Joint Chiefs of Staff, is one of almost 500 national security experts and former officials who, in an open letter to America, signed a letter in support of Biden over Trump. This is a cause of concern for Trump, and Biden is going to enjoy the thing. 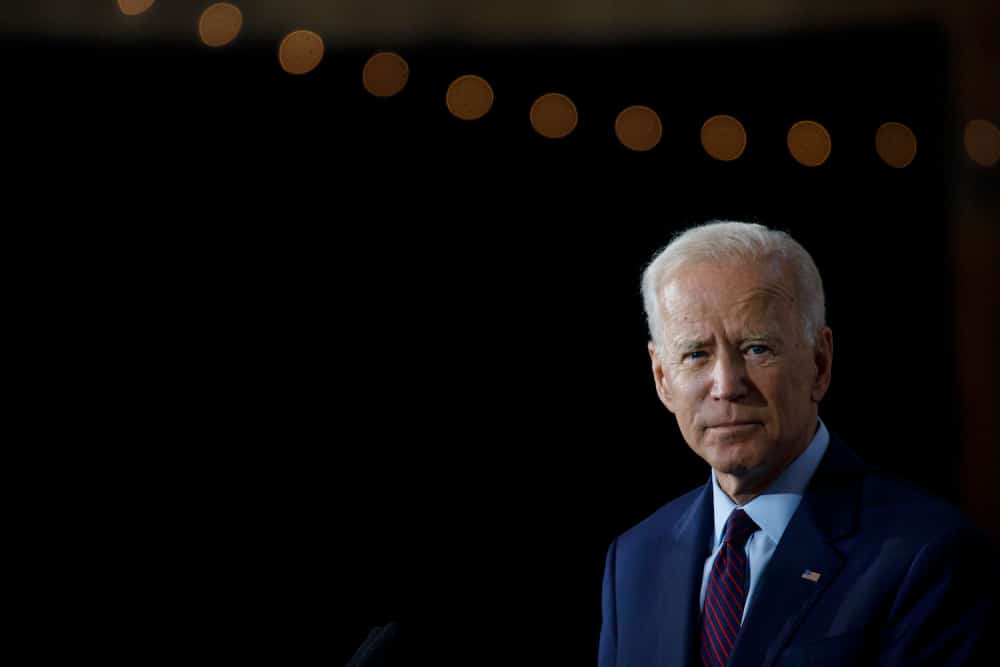 After being first named by President Barack Obama in 2015, Selva was re-nominated by Trump to the Joint Chiefs in 2017. Selva is not a new name and has been a part of many important and crucial decisions of the nation. He has assisted the Presidents in a lot of important decisions and has always been an active member. He was heavily involved in the nation’s nuclear weapons program as vice chairman, and his endorsement is particularly remarkable since recently retired officers typically remain out of politics. Our allies no longer support or value us, due to his disdainful conduct and mistakes, and our rivals no longer scare us. Climate change persists unabated, as does the nuclear program of North Korea. The President has ceded power to a Russian opponent who puts bounties on the heads of American military forces, and his trade war against China has only affected the farmers and manual of America.

Only FDR and Abraham Lincoln have come into power amid more historic challenges than the next President. Former Department of State Deputy Secretary Richard Armitage, along with Retired four-star general and former Army Vice Chief of Staff Peter Chiarelli, who served under the administration of George W. Bush, are also signatories of the open letter that has been creating a lot of gossips. The list also includes Democratic administration national security figures, such as former Obama National Security Advisor Susan Rice and former Secretary of State Madeleine Albright. Rice, who is also the co-chair of Biden, said on Thursday that Trump had done harm to the global reputation of the U.S. and that Biden will improve the national security of America. Trump was always known as the person who has no values and being a businessman, and he can mold things into his court for his benefit.

They very well understand that at a time when our global standing has collapsed, when President Trump has denigrated the presidency and made the United States a pariah on the international stage in certain ways, that we need a change, and that we need a decisive change, Rice told the national security analysts and former officials who signed the letter at a VoteVets.org gathering. In the case, retired Rear Adm. Mike Smith, who had arranged the open letter, said, It’s time to regain the leadership of America, and that’s what this letter is all about. He is happy to be back and help the candidates in their security. There have been a lot of things that might make the elections a risky affair, and hence the need for tight security arose.

We really got together to give a message that the only alternative in November is to vote for Joe Biden. In the White House, Smith said, he has the leadership, he has the honesty, he has the expertise, he has the empathy we need. He said that the letter was directed at undecided voters. Although everyone is clear about the win of Joe Biden still there are followers of Trump who are praying that he comes out as their knight in the armor. A former senior official said Selva and other Pentagon officials were dumbfounded in CNN’s Jim Sciutto ‘s book, The Madman Theory: Trump Takes on the Planet, that the White House suggested unilateral military action to Iran when in September 2018, a handful of mortar shells struck near the U.S. Embassy in the secured Green Zone of Baghdad causing no casualties or significant damage. The book stole a lot of limelight and grabbed a number of readers. Trump indeed has been called as a mad man for his work. He is open and does not bother.

No, there are speculations and a lot of things going on along with it side by side. The presidential elections are no small thing, and Trump is going to try hard to win. He is prepared for giving Biden a fight, but the U.S. has chosen their leader already. The man who is clear in his words said that it is high time that America must gain back its leadership and the lost glory. He pointed out on Trump straightaway in a lot of things and made it clear that he is not going to take it lightly. When asked about his plans and perspective, he was crystal clear and had not a single frown. On the other hand, when asked about the letter that has been signed, Rice made it very clear that the glory has been lost, and because of the wrong choices made, the U.S. has lost the status of the superpower and now is being taken lightly by the world. So to regain the position and to come back with a stronger back, this letter has been signed. It will only be for the benefit of the citizens of the United States.

If Trump had kept in mind the healthcare of the nation, things would have been different. He did not take the virus seriously and the repercussions of the same he is facing now. Americans are happy that this man is going to be on their side and help them. Now everyone is waiting for the election results and has a clear vision of Biden taking over the seat, addressing the nation for the path that will help them grow and get back to the normal life as promised in his campaigns.