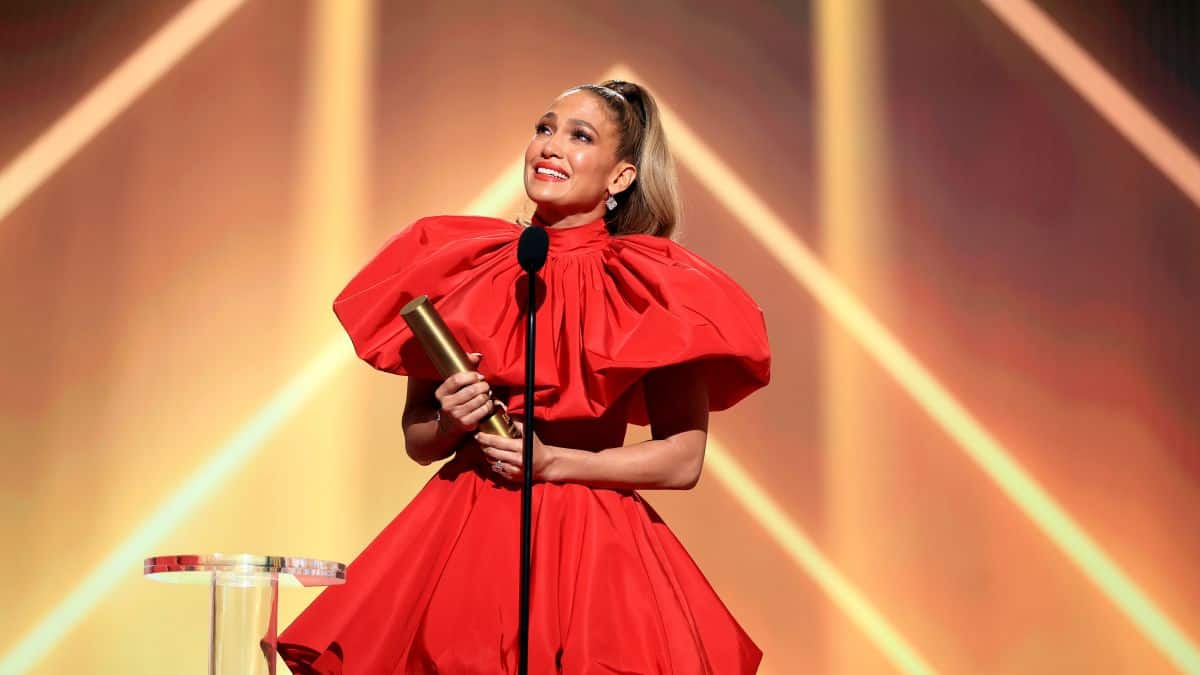 The latest episode of Oprah Winfrey talk show will feature former President Barack Obama, who talks about his book “A Promised Land.” The conversation will be available on Apple TV+ on the 17th of November. The book is also releasing on the same day, and this makes for an interesting watch.

Oprah Winfrey said that the book was worth the wait as it will take us through the journey of Obama through the grinding campaigns to the cabinet room meetings at the Oval office. She added that she was eagerly awaiting to know more about the book that has intimacy and grandeur.

Obama also tweeted about the book and said that he was proud of this book, and it was a great feeling to finish the book. He said that he had tried his best to provide an honest insight into his presidency and the forces that affect the nation. He added that the book also talks about how we can make democracy work for all the citizens and heal the dividing forces in the country.

The interesting thing about the book is that it will be issued in 25 languages. As Obama traveled around the world as US President, he is a popular figure outside the US also, and this book certainly has great demand around the world. The 768-page book will definitely make for an interesting read, and audience can get an insight into the happenings of the White House.

The Oprah Conversation usually brings celebrities from different walks of life and talks about a wide range of topics that are trending. However, a former President coming to the show makes it even more interesting, and it will garner a good number of fans in the coming week. Due to various restrictions regarding the Covid 19 pandemic, the episodes have been filmed remotely, and this is a good way to conduct the show in a responsible manner.

Barack Obama must be a happy man with the recent election results, and his book also mentions the division that the country is facing in recent years. This is a clear indication of the Trump administration that tried to divide the nation based on color and other factors. The election results sent the right signals to such forces and ensured that democracy was held high in the US.

Meanwhile, at the People’s Choice Awards held on Sunday, Jennifer Lopez won the People’s Icon of 2020 award. Accepting the award, she spoke about how this year had taught her what is important in life. She said that this year was a great leveler, and it clearly shows what mattered most in life.

She mentioned that earlier, the focus was on winning awards, getting nominated, and selling records. But, 2020 has clearly shown a new way, and the obsession about box office opening and other stuff is not there anymore. This year has indicated that what matters in life is something else apart from material things.

Lopez said that she had realized a lot in life during this pandemic, and it has shown that helping and loving each other and being kind is what matters most in life. She added that human touch and connection are what is most important in life, and she strives to reach out to people in whatever she does in life.

Lopez also thanked the audience and fans for having their belief and faith in her music. She said that this faith kept her going all these years, even when she felt down at some point in her career.

Jennifer Lopez is a well-known celebrity all over the world, and she has come a long way from where she started as a dancer. She later found success as an actor and singer and sold many popular albums around the world. Later, she even ventured into production and made several albums.

She said that she had to work harder as she was a Latina, and it was difficult to find support in the early days of her career. Being a woman did not help either, as her ambitions often made people around her nervous who would say that she could not become an actress as she was a dancer. The more resistance she met, the more determined she became and went on to win several awards both as a singer and actor in her long career.

Speaking at the event, she said that she did not measure her success in the box office numbers, but in terms of the love, she received from the people. Before she went on to speak at the event, she had a surprise with Nicole Kidman, Renee Zellweger, and her children sharing their admiration for Jennifer Lopez. They appeared virtually and were not present at the event.

Most celebrities shared similar opinions about 2020 being a game-changer in terms of their career and personal lives. This year, most movies did not release, and it was a tough time for the entertainment industry. Many celebrities got the most extended holidays of their career due to the lockdown, and this has made them realize what is important in life.

The event was a low-key affair compared to previous years, and many celebrities did not attend the event due to the growing number of cases across the country. Due to the pandemic, several prominent award events were canceled and some of them were postponed indefinitely due to lack of participation.

Managing social distancing and other safety norms becomes very difficult during such large-scale events as many people come forward to see the celebrities at such events. Apart from that, several staff members are needed to handle celebrities, and managing everyone during this pandemic becomes a tough job. To add to all these problems, there are travel restrictions in force across many states, and many celebrities are not willing to travel far in this situation. The situation is not likely to change for the next few months, and most award ceremonies are postponed even for the next year due to lack of movie releases this year.