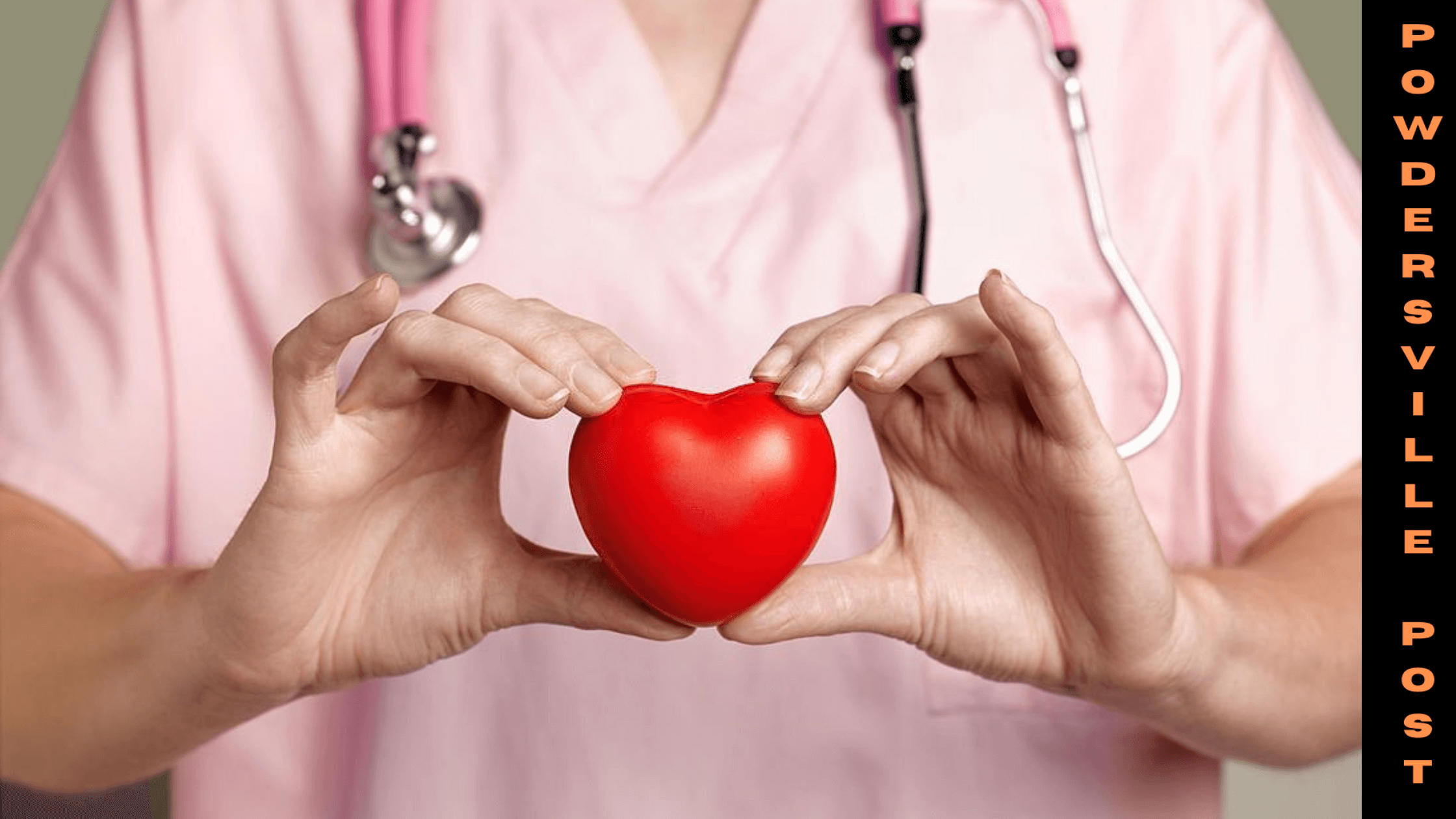 Many patients suffer from long QT syndrome, which is a rare heart condition. In this situation, the heart rhythm gets affected as heart cells are not able to continue the production of the heartbeat. This can lead to a fatal condition in some cases, and there is no proper way to treat this condition. However, a recent discovery by some researchers has shown that using OTC cough suppressants can put some heart cells back into their normal rhythm.

OTC Cough Suppressants Can Put Heart Cells Back Into Rhythm

As it can be difficult to understand the proper working of the human heart with experiments done on mice, the researchers decided to use the stem cells from QT syndrome patients. The stem cells were developed into heart cells in the lab and used for the study.

When certain enzymes were inhibited, it was found that the heart cells came back to a normal rhythm. However, not all drugs that trigger this mechanism are safe for the human body as they may impact other organs like the liver due to their toxic components.

However, using cough suppressants was considered to be safe, and it has shown good results in the tests. The medication was able to put the heart cells into proper order so that they were able to produce the next beat. In this way, the normal rhythm was restored without any complications. As cough suppressants rarely cause any side effects, they can be safely used to treat such conditions in the long run.

Experts also caution that dextromethorphan in cough suppressants that help trigger this mechanism in heart cells may not be suitable for treating long QT syndrome. The long-term effects of the drug on other organs are not yet established, and doctors should avoid using such treatments for patients suffering from QT syndrome for a long duration. However, this has shown good results in the early stages, and it can help many patients avoid complications in the short run.

The most important aspect of the research was that it used stem cells derived from the patients for the tests, and this has given accurate results. Similar tests on mice may give misleading results in many cases as the human heart is more complex than other animals. Even though some drugs work well on mice to bring the heart rhythm to be normal, they fail in human trials due to various issues.

This was seen in earlier studies, and many drugs that were effective in the trial phases did not clear human trials. The main reason for this was the fact that using some drugs to regulate the heart rhythm can impact other organs in the long run. Even though such medication can put the heart cells back on track, they may cause damage to the liver and other organs due to the impact of the drug.

Experts say that even cough suppressants may not be the complete cure for this condition as it can have some impact on other organs when it is used for many months. This is supposed to bring relief from cough, and it can be used conveniently for a few weeks.

However, anything beyond this is not yet tested, and it can lead to health complications in individuals suffering from long QT syndrome. For this reason, doctors suggest that such treatments cannot be used at the moment until more research is done on the matter.

However, the stem cell method to test new drugs for various health problems has been appreciated by many researchers. This method can be used to test various drugs effectively to get more accurate results before going into human trials.