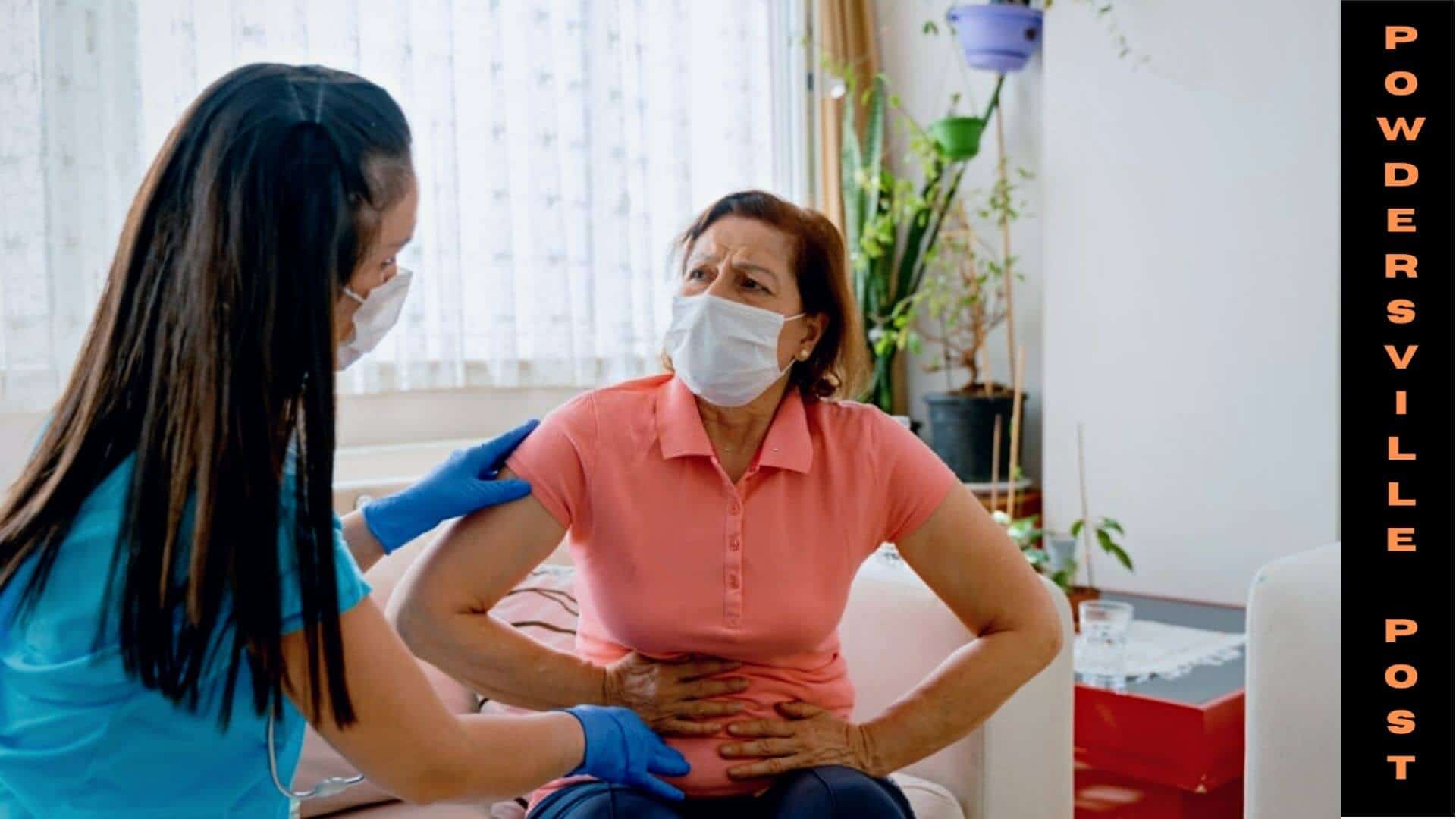 Cancer that starts from the ovaries is usually called ovarian cancer. This cancer is not easily detectable, but it can be detected if it spreads in the stomach and pelvis. During the last stages of cancer, there is no right treatment for women, leading to fatality.

Ovarian Cancer And Women With High-Risk: How It Starts?

Researchers say that it is hard to find symptoms at the early stage, but later, when the symptoms are associated with risk factors, weight loss and appetite loss are the major signs of ovarian cancer. Generally, chemotherapy and other surgeries are used for treating ovarian cancer.

Study says that ovarian cancer is a heavy risk factor for women; uncommon symptoms are noticed when cancer is developed first. Some of the symptoms that appear among women are back pain, fatigue, frequent urination, discomfort in the pelvic area, swelling, abdominal bloating, weight loss, constipation, and bowel movements.

The cancer type epithelial ovarian cancer is included in mucinous carcinoma and serous carcinoma. A stromal tumor is a rare tumor that can be treated completely at the early stage compared to ovarian cancer, and germ cell tumor will occur at a younger age in women, which also follows the rare ovarian cancer.

According to a recent survey, some of the major risk factors faced by every woman if ovarian cancer is developed are listed as age will be increased, inherited gene changes will be observed, which are included with BRCA1 and BRCA2 gene types, if the family history has ovarian cancer those genes will be the change for increasing cancer, obesity will occur, endometriosis disorder has occurred, pregnancy chance will be decreased, and in some cases, there will be no chance for pregnancy. Postmenopausal hormone replacement therapy is used in some cases to control the symptoms as well as risk signs of increasing ovarian cancer.

Investigators of this study say that there are many ways to diagnose ovarian cancer. Still, most cases are treated in the early stage, and a few cases are diagnosed at any stage. Very common tests that are included to find out the ovarian cancer are listed as TVUS (transvaginal ultrasound); it is an imaging test which helps to detect the cancer tumor, pelvic and abdominal CT scan, the blood test will be done to determine the cancer antigen levels under CA-125 level, and a biopsy is involved by removing sample tissues to determine the cancer cells.

The study suggests that doctors conduct a pelvic exam to determine the ovarian cancer stage and discover the irregularities.

Researchers say that we cannot determine ovarian cancer at an early stage because ovaries are at a deep abdominal cavity which does not show the feel of a cancer tumor. Till now, there is no screening test to find the association of ovarian cancer.

Scientists are revealing many other origins by conducting several clinical trials for ovarian cancer modeled by a fallopian tube tissue to characterize the genetic mutations among women.

According to the recent survey conducted, the United States is the leading country with major cases and deaths due to ovarian cancer and other gynecological cancer-related deaths.

Jeffrey Golden is the lead researcher of this study; he says that the study will prove the significant outcomes and improvements for ovarian cancer treatment with the development of this research.