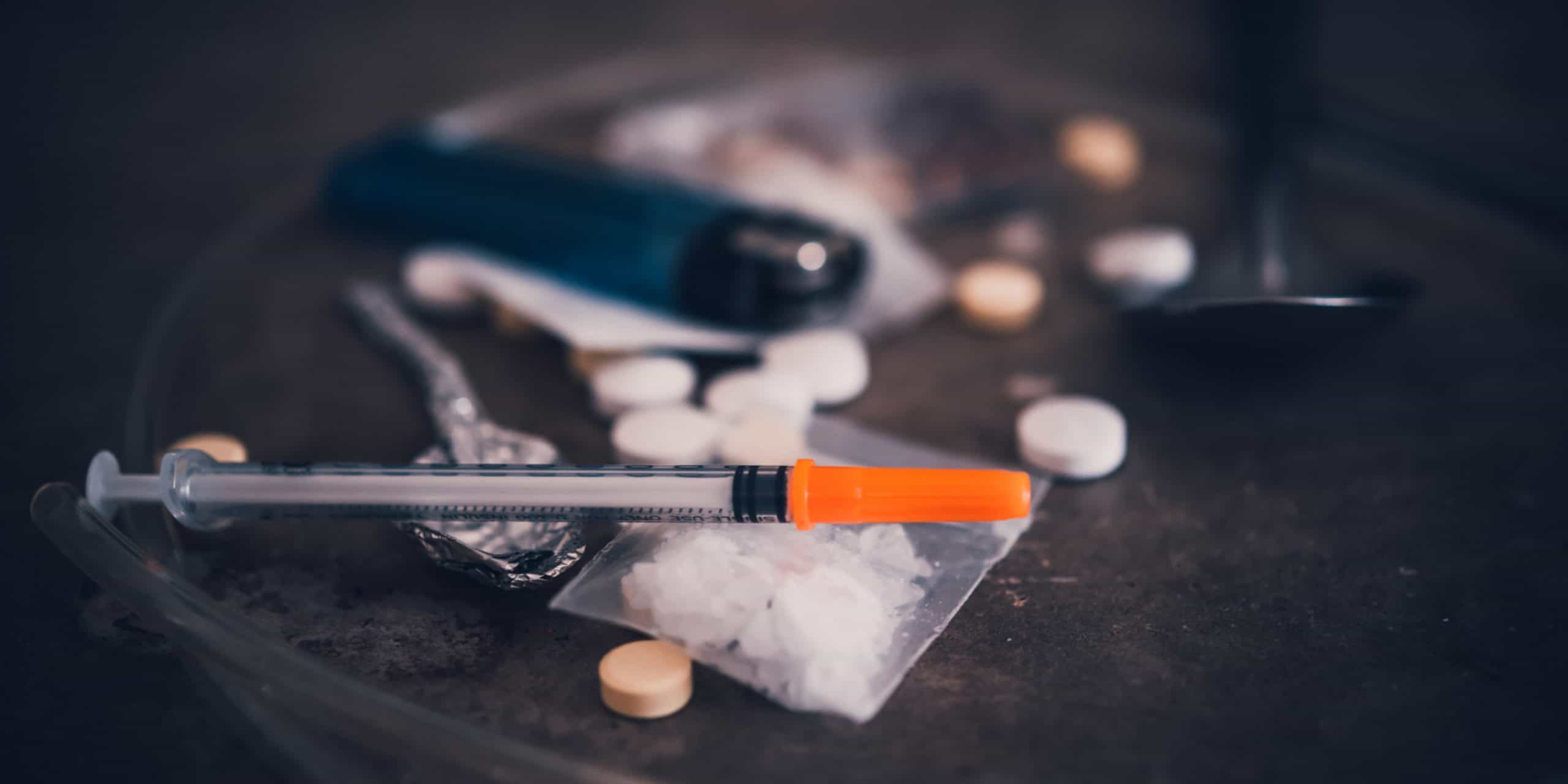 According to data provided by the US government, around ninety-three thousand people have lost their lives by drug overdose. In the previous year, this number was near to about 72,000 demises, making the pandemic year facing a 29% increase in the rate.

Over 93,000 People Succumbed To Drug Overdose During The Pandemic

Even when the year 1970 saw the heroin epidemic, there were fewer than 7,200 total deaths. There were around 11,000 deaths in the year 2016. The states that have seen a steady rise in drug overdose deaths include New Hampshire, South Dakota, South Carolina, West Virginia, California, and Vermont.

In a statement given by Brandon Marshall, who is a researcher at Brown University and also tracks the overdose cases, he said that this was indeed a staggering loss of human lives. Covid-19 was already taking lives away for a year.

People were isolated. Because of the pandemic, drug programs were not able to operate. This made the situation worse, according to Dr. Joshua M. Sharfstein, who is John Hopkins Bloomberg School of Public Health’s health policy expert.

24-year-old Arman Maddela admitted the possibility of being one of the people who died of an overdose. As a recovering addict, it was becoming hard for him and he relapsed. He started using fentanyl, which is found to be 80-100 fold stronger than drugs like morphine and heroin. He said that it was getting harder for people in recovery to come out. They are bound to relapse because of the availability of fentanyl out there.

Another case is of Jordan McGlashen of Michigan who wasn’t as lucky as Arman and succumbed. He died just a day ahead of his 39th birthday. His brother, recalling his death, expressed his grief. He said how alone he got and he was suffering emotionally. He died overdosing on heroin and fentanyl.

We can contribute the responsibility of this alarming number of deaths to fentanyl. It is a very powerful opioid, produced to ease the intense pain of ailments like cancer. But nowadays, it is being available in huge numbers. Last year, fentanyl was the sole reason for over 60% of total overdose fatalities.

To boost its effects even further, drug suppliers mix it with cocaine and methamphetamine. It was hoped that the supply would halt after closing the borders, but it didn’t. The chief of the Mortality Statistics Branch at the health statistics center said that the primary driver of the increase in overdose deaths was fentanyl.

Combining the COVID-19 deaths and drug overdose deaths, the country has seen over a total of 3.3 million casualties. The estimates of Disease Control and Prevention translate to an average of 11 overdose deaths every one hour.

Compared to the previous span of twelve months, ten states have recorded at least a 40% rise this year. They majorly include Vermont, Kentucky, South Carolina, West Virginia, Louisiana, California, Tennessee, Nebraska, Arkansas, and Virginia. The majority of people who died were between the age of 35 to 44 years, reports say.

While the reports cannot tell us the exact deaths among different ethnicities, recent studies suggest that there has been a rise in overdose deaths among Black residents.

The CEO of the National Council for Mental Wellbeing, Chuck Ingoglia, said that the federal government has been taking steps to address and curb the overdose situation and try to save more and more people. He has also added that the House appropriations bills are funding for programs that include syringe exchange.