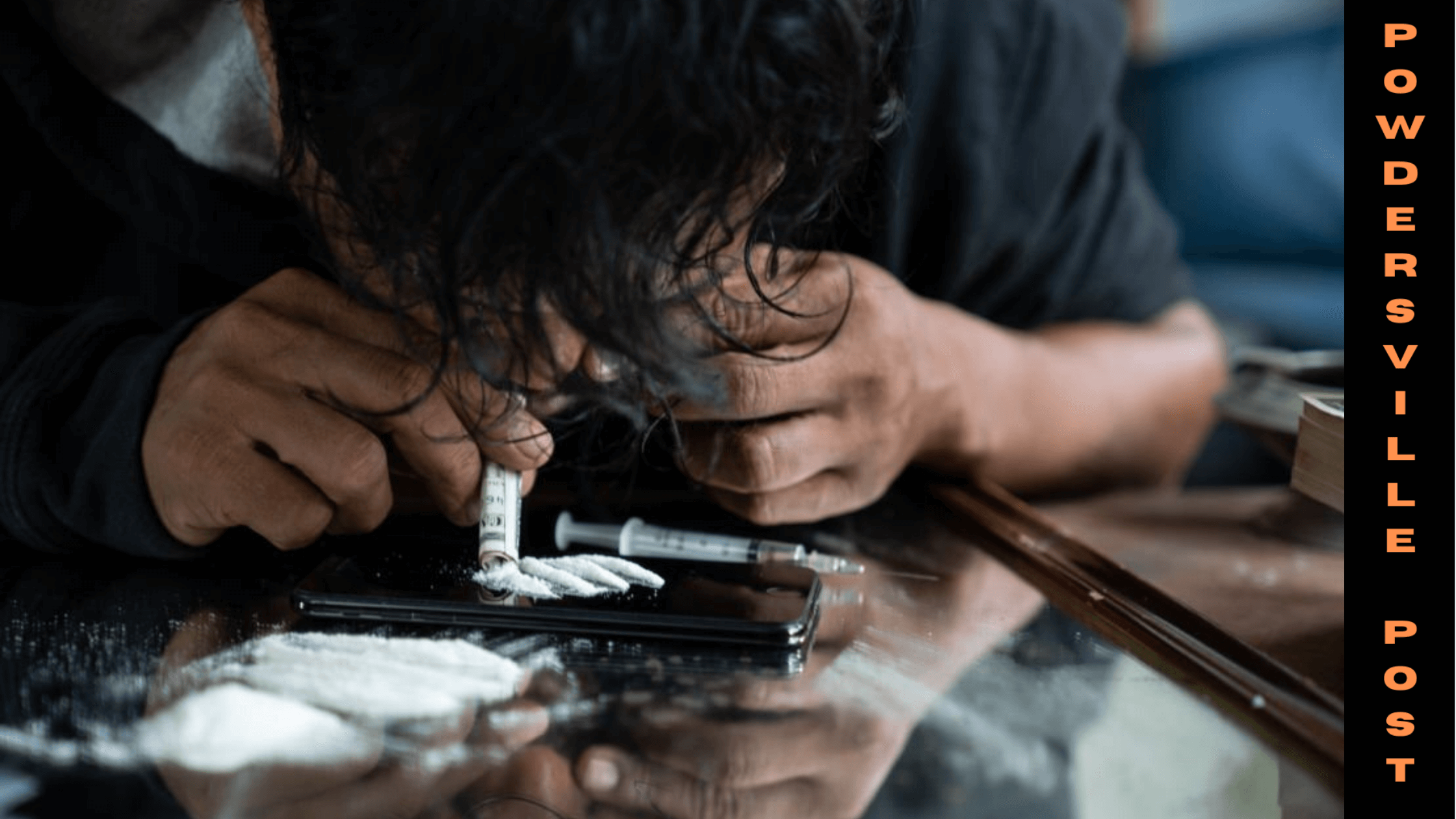 Drug abuse or substance abuse is the excessive use of medicines, illegal drugs, or certain chemicals.  These drugs include illegal drugs like heroin, marijuana, prescription painkillers, or sleeping pills.  People take an overdose of drugs to feel relaxed and relieved.  Once addicted to these drugs, it is practically impossible to quit the addiction

Drug abuse can have severe physical, psychological, and emotional effects.  The reasons for such drug abuse are many.  Treatment for drug abuse or substance abuse includes medications like naloxone, psychotherapy, or counseling.  Severe cases of drug abuse may even require hospitalization or treatment at special facilities.

These drugs are often administered orally, intravenously, intranasally, or via injections.  People who abuse drugs often share their injections, sharing of injections often results in diseases like HIV and hepatitis.

Drug abuse is most common in the young population, below the age of 30, though it affects populations of all ages.  According to the Centers for Disease Control and Prevention, more and more people are dying from drug overdoses every year.

The use of drugs may cause short time and long-time health issues. Some of the health issues are serious and cannot be reversed. The short time issues include feeling to do violent acts, difficulty in thinking, sleeping, or reason. The long-term effect includes cancer, harm to organ and system in the body, and baldness.

Harm reduction programs are aimed at reducing the negative effects of substance and drug abuse.  Overdose Prevention Centers also provide a supervised setting for people who abuse drugs by giving them a safe, protected environment, thereby preventing death from a drug overdose.

The Overdose Preventive Centers will be supervised by trained staff who will be having knowledge and experience of prompt responding to situations of overdose and will be familiar with sterile equipment. The centers will be also equipped to provide advice to people under drug influence, people requiring health advice, care, and other support.

In the Overdose Prevention Centers, the drug users are briefed about their health status and the consequences of drug use. Then the people are provided with sterile equipment for injecting the drug under the supervision of competent staff.

The staffs are very patient and caring who are deputed at the center for providing first aid, reversal treatment in case of overdose, and advising about the safe injecting method before the person leaves the place safely.

The center also ensures that taking drugs is considered a health issue that needs treatment to cure and not a criminal issue to be punished. The overdose prevention centers are mainly located in areas where there is high usage of drugs and where a dense population creates a barrier to safe and healthy living for people who are left alone without care.

The center aims to create an environment where drug users can build up a belief within themselves to come out of the habit. Studies were conducted to ascertain the decreased volume of death due to overdose within the center and outside the center.

However, no evidence has been established to confirm that crime or drug use has increased in the proximity of Overdose Preventive Centers.