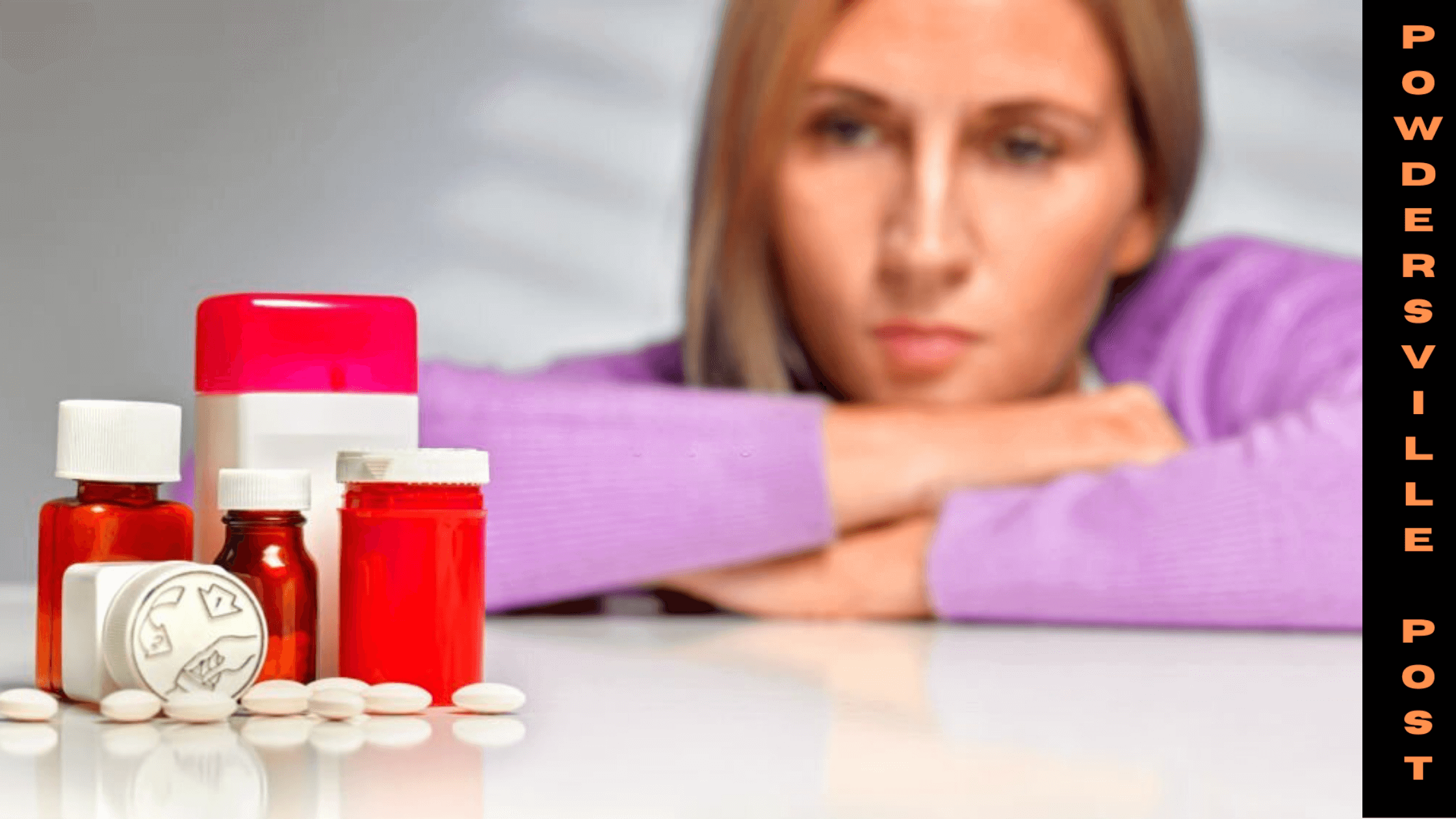 Opioids include extracted compounds from poppy seeds and synthetically or semi-synthetically formed compounds having similar properties. These compounds may contain illegal drugs like heroin to medically prescribed powerful pain relievers such as methadone, morphine, hydrocodone (Vicodin), fentanyl, and many others.

Overdoses Of Opioids Have Increased; The United States

If opioids are used without medical supervision, it can create many health problems and dependency on them, leading to social and economical problems. These compounds bind to the receptors called mu-opioid on nerve cells of the body and suppress the pain, cough by producing relief and pleasure feelings. Its overdose can affect severe depression, mental confusion, nausea, respiratory diseases, severe sweating, drowsiness, and constipation.

Fentanyl, an opioid that can be 50 to 100 times more effective than heroin, is often used to degrade other drugs and its overdose can lead to the death of the user. Taking these compounds for a long time user becomes dependent on opioids, and when they stop taking these drugs, they face physical as well as psychological symptoms like muscle cramping and anxiety.

Even short-term use of these drugs user can become addictive. Its addiction is complex some factors which show more risk for opioid addiction include depression, abuse, neglect, poverty, etc. The report of WHO says about 500 thousand deaths are due to drugs and more than 70 percent of deaths are due to opioids alone per year.

The number of individuals taking an overdose of opioids has increased worldwide due to the increase in the medical prescription and availability of highly potent opioids in the drug market. In the USA alone people who died from opioid overdose have increased by 120 percent from 2010 to 2018. Addictive individuals prioritize these drugs over other things that negatively impact their personal and professional lives.

According to the Department of Health and Human Services (HSS) of the United States, pharmaceutical companies in the late 1990s gave assurance to the medical community that opioid drugs would not make users addicted after that community began to prescribe opioid-based drugs at greater rates.

The rise in prescription for opioid drugs led to increasing in misuse and became an Epidemic. The opioid epidemic includes overdoses, misuse of opioid drugs, and increasing withdrawal syndrome in newborn babies because of opioid use during pregnancy.

Public health emergency was declared by HSS in 2017 and to combat the opioid crisis five-point strategy was announced. In Statics of HSS, about 10.1 million individuals misused opioids prescription in the past year, 50 thousand people used heroin first time, 14,480 and 48,006 deaths reported from heroin and synthetic opioids respectively in 12 months period ending June 2020.

Most of the first-time users are young who are 24 years and above, and these opioids can enter the community through the prescription of such drugs to patients having cancer or other severe pain causing diseases by the doctor. These are easily available and can be purchased from social media via the internet and then shipped via parcel delivery carriers like FedEx and U.S Post Office.

WHO recommends some specific measures to curb opioid that includes the government of states can increase the opioid dependence treatment availability, reducing unnecessary opioid prescription, monitoring and regulating the sale of opioid.

WHO also recommends other treatment options instead of opioid drugs like cost-effective opioid agonist maintenance treatment along with medicines methadone and buprenorphine. Stop Overdose Safety (SOS) initiative on Drug Dependence Treatment was launched in 2016 under a program launched by WHO in which over 14 thousand individuals were trained.

Some Governments as in the U.S seek aid from major drugmakers and distributor companies like Johnson & Johnson for the opioid-related settlements. A meaningful conversation about rejection and depression with our family is the best way to keep safe from these types of addiction, Other ways to protect ourselves and our family is to talk with law enforcement when suspect activities related to drugs.