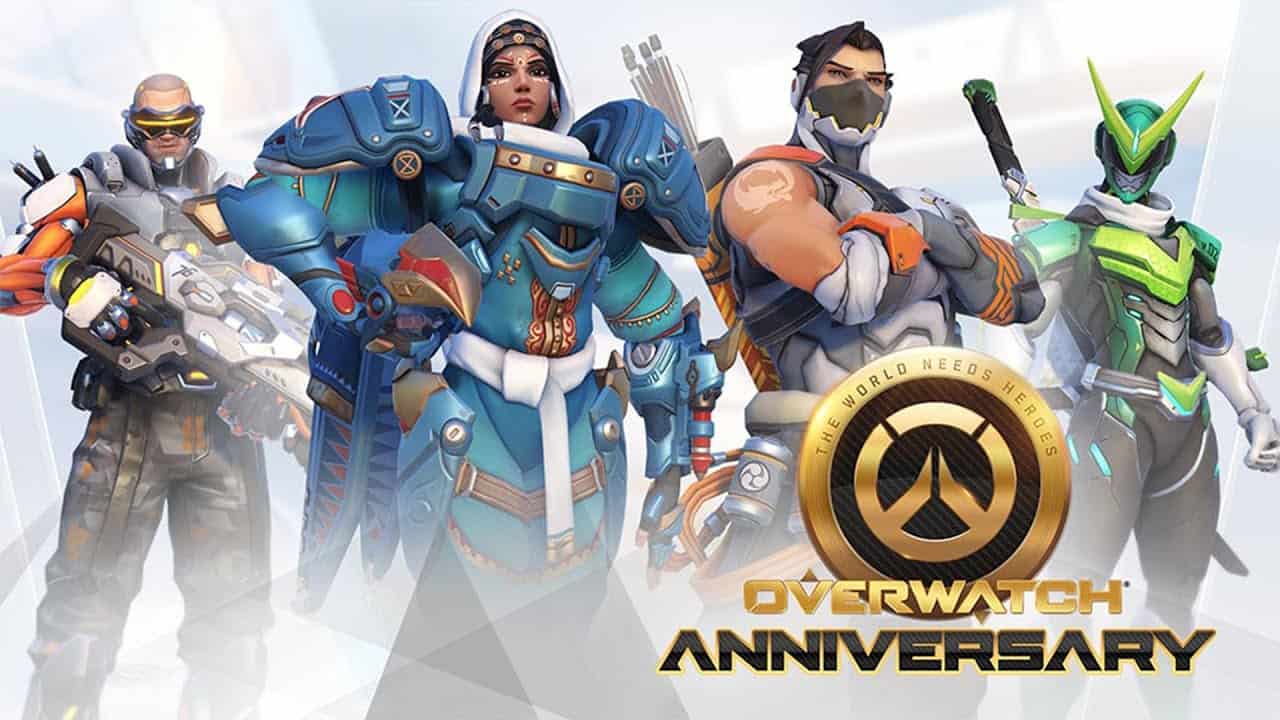 Overwatch is an interesting team-based multiplayer first-person shooter game that was developed and advertised by Blizzard Entertainment. There are more than 40 million players across the world who play the game. The game was released in May 2016 for Microsoft Windows, PlayStation 4, and Xbox One after with the passing years it stretches its access to PS4, PC, One, Nintendo Switch.

The distinct game modes are specially designed for the squad-based combat. Both the team cannot have more than six players. You can select your hero from a different cast of soldiers, scientists, adventurers which help you to conquer the game and made a legend to your hero. the powers and weapons of the game are extraordinary. It’s quite fascinating for the players.

Overwatch continues its legacy from the past four years. The commitment toward the game by the players increases with the period. Overwatch is produced by Blizzard Entertainment. The entire team joins the hand together to create new maps and content, character, etc. If we analyze the journey of overwatch, we notice that in every Anniversary of Overwatch som of the latest version with the update come in the gaming industry to compete with several other games and prove its value over the last four years.

Information about the event

Blizzard Entertainment has declared the Overwatch Anniversary exhibition. It begins on May 19 to commemorate the game’s fourth anniversary. The Anniversary event will run continued up to 9 June. this Anniversary week run for almost three weeks. In the Anniversary events, the player has a great opportunity to earn several priced featured of the game include themed skins and other products while playing the game. This cause the great hype among the player to play the game during the event and get the unlocked the different game prize.

Initially, the information had not announced by Blizzard Entertainment. It’s a piece of leaked information about the release date of the even which instantly catch the fire run on the social media platform. After that, they release some of the skins on the official twitter account.

Different prizes of the event

Blizzard shared a few videos on youtube and on an official twitter account that shows a glimpse of the character skins. The player can grab the skin during the entire period of the Anniversary event. Players can also get the new skins for Roadhog, Dragoon Mercy, Little Red Ashe, and Masquerade Reaper.

With these, the event Blizzard attaches plenty of new makeups items as well as highlight intros. Even after just you logging the game, you will get a player icon and a complimentary game loot box. These events help the developer to gather the huge audience and several offers and features compelled the players to play.

If we look at the current news and the Frequent asked the question of the gamer, the major question enquired by the user about overwatch 2. So here is your answer

The upcoming series was officially declared at last year’s BlizzCon 2019, but there is no clarity on the release date. It has been not revealed yet for the game. It s difficult to preassume anything about the game like whether its a series or we have to see a new look, new map, etc. Overwatch is now.

you can get an update about the event on the official twitter account of Overwatch. Here you can easily get the information about the prize, new skin, etc. you can also check about the recent update of the version of overwatch on the official site of Blizzard Entertainment.

Overwatch is one of the best shooter game which was developed and advertised by Blizzard Entertainment. It supports the battle between the team and the teams can have a maximum of six players. the game maintains its legacy over the past 4 years. There is a mega event which is organized on its Anniversary, every year. In these events, a large no of players participate and win various game prizes.