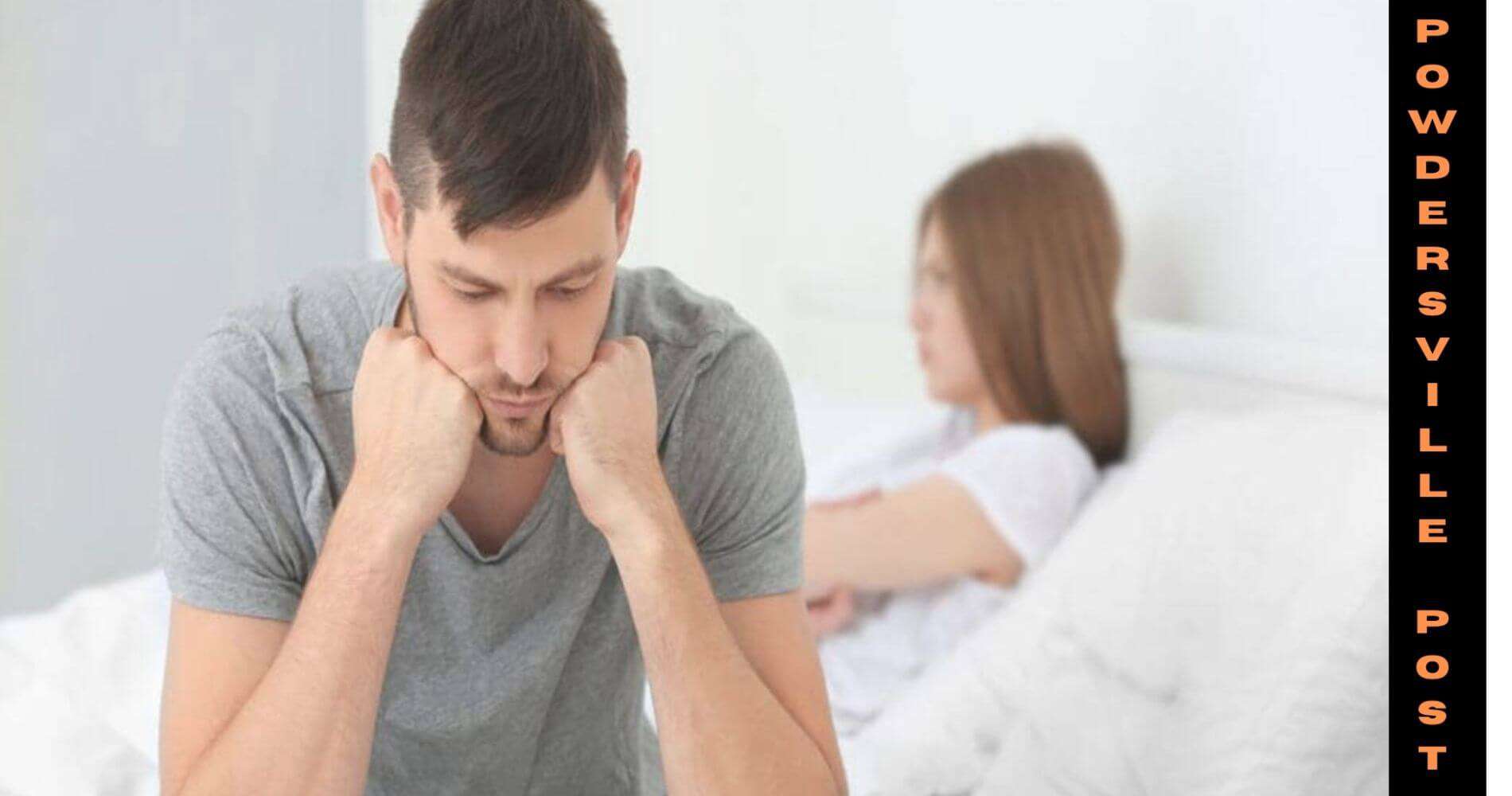 Men with sexual addiction are usually believed to have a lack discipline but research recently published demystified this belief and gave a scientific explanation for this uncontrollable bedroom appetite.

Many people question the classification of sex addiction as a mental disorder, but a new study claims it is indeed a real thing. Many people including famous celebrities like Michael Douglas, Tiger Woods, and Russel Brand are believed to be sex addicts.

According to the new study published in Endocrine Society’s Journal of Clinical Endocrinology & Metabolism, men with high sex appetites have been found to have higher levels of oxytocin in their blood.

Society still views sex-hungry men as helpless victims of their own biology with poor impulse control. This new research could help change the mindset of society about how they view men with a hypersexual disorder.

The healthline.com suggested that the first stage of romance in couples produces more oxytocin than their unattached counterparts.

Not only love, but oxytocin is also responsible for relaxation and trust.

The hypothalamus produces oxytocin hormone and the Pituitary gland secretes it. This hormone is responsible for the social and sexual behaviors of most mammals.

It is also produced by women in childbirth as oxytocin helps a woman make bonding with the baby. The production of breast milk for the baby is also stimulated by the oxytocin hormone. Not only a baby, if a person is petting a dog, cat, or any adorable animal, oxytocin is believed to be involved in that as well.

Oxytocin hormone boosts the bonding between people and makes people attracted to many simultaneously and at the same time make it believe that sex is more rewarding.

The study examined 65 males with hypersexuality and 39 male with normal sexual feelings and arousal and it was found that males with the hypersexual disorder have a high level of oxytocin in their system. This led to the researchers correlating the oxytocin and the sexual behavior pattern with the male.

Dr. Andreas Chatzittofis, co-author of the study stated that oxytocin plays a crucial role in the sexual behavior of people and that this study will help design the therapy to treat sexual addiction. Also, oxytocin may be a potential drug target in future pharmacological treatment.

The sexually addictive men examined in the research were given cognitive behavioral therapy and further, it was found that there was a reduction in oxytocin level in the blood of these men. Given the fact that cognitive-behavioral therapy might work, it is now believed that sex addiction can now be treated without pharmaceuticals.

Currently, American Psychiatric Association does not recognize sex addiction as a disease and many people including Richard Douglas and Tiger Woods don’t believe it is actually a disorder.

However, the World Health Organization classified compulsive sexual disorder in the International Classification of diseases for the first time in 2018.

It is believed that one in 10 men and one in 12 women are suffering from compulsive sexual disorder.

It is estimated previously that nearly 4 to 7% of American adults suffer from sexual addiction.