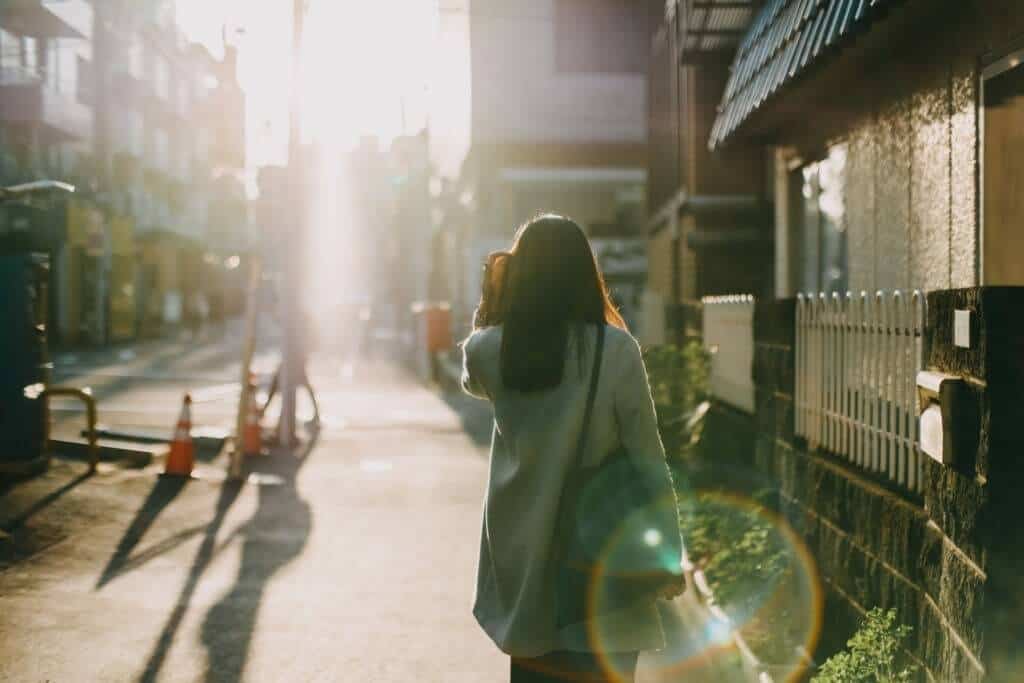 Sen Patty Murray from Washington also known as mom in tennis shoes was elected in 1992 and is fighting hard for more than a decade for paid medical leave and family leave. Since the start of 2021, she appears to be winning in this endeavor of hers.

However, the proposal from the Biden administration of up to 12 paid weeks which was allowed to recover from childbirth, or to take care of family or any major illness was put on hold when Sen Joe Manchin from West Virginia withdrew his support for the same.

Paid Leaves Fight Going On Since More Than A Decade

Murray stated that she won’t back down and the vote of one person should not put the fate of all women in this country for paid leaves.

For the bill to be passed every member need to support this $1.75 trillion package, however, when the White House pushed the framework of legislation on Thursday morning paid leave was not present on the agenda.

Democrats are more than happy as the new package will help raise money for child care, a one-year extension will be provided for the child tax credit, preschool options, and many other things, however with the exclusion of paid medical and family leave has put many of the supporters at a backfoot now as this was going on for many years.

Sen Kirsten Gillibrand from New York who is a negotiator for the paid leave issue said that she is talking with Manchin on how this can still be implemented. Gillibrand further stated that Manchin told her in private talks that he is not sure what this high amount will have an effect on Social Security and other major programs.

To which Gillibrand replied that investing in paid leaves is the right move as many people would need to take care of their family especially during this pandemic and this will also ensure that people work accordingly and boost the economy and social security as well.

Gillibrand said that Manchin`s office has not responded to any request for the comments or future talks and this will go on for some more time as hopes to get it passes as soon as possible.

Rosa DeLauro from Connecticut who is in politics for more than 30 years and served Congress as well said that she had pushed President Clinton to sign on the Family Medical Leave in 1993 in which the clause for only time but no pay, which carved the stepping stone for this article. She further stated that this is going to be a long process and many more issues would arise while going to get approvals.

DeLauro says that this is indeed a tragedy to fall short after coming this close but in the long run this is a victory for everyone as they are almost here.

Maya Rossin Slater who is an associate professor at Stanford University says that she is optimistic about the future of this bill as it is getting national coverage with more and more people talking about it in public and on social media as well. She states that this is not going to go away now and many people have invested many of their hard years on this bill.

Jen Psaki the White House Press Secretary said that President Joe Biden is supporting this bill with full strength and he would prefer it to be 12 weeks however the vote in Congress fell short which is disappointing. She stated that President will try to get it again into the house to make sure the bill passes and helps people all over the US.