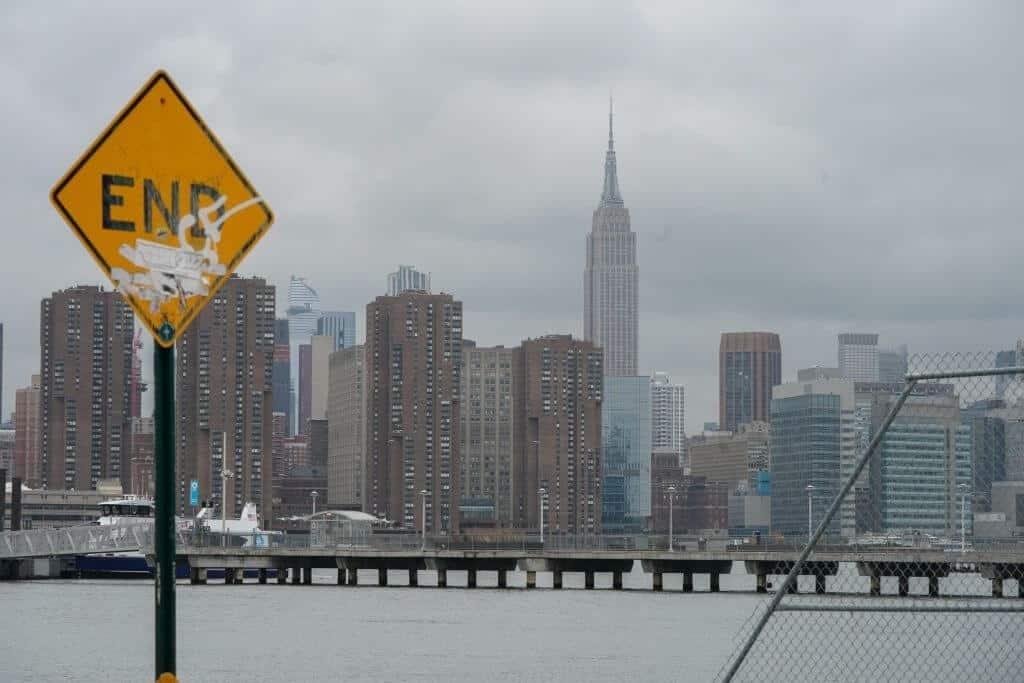 Even though Americans differ on many things, chronic pain is one thing most of them have in common. According to researchers in the United States, more than half of American adults suffer from pain, particularly in the back and legs. An extremely high percentage of Americans, 59%, were experiencing chronic pain.

Pain In The Back And Legs Plagues Over half of Americans

Director of Northwell Health’s Phelps Hospital’s Pain Management Center in Sleepy Hollow, New York, Dr. Yili Huang says that patients most often complain of pain when they visit their doctor’s office. In pain, the body is often sending a warning signal. Pain is a symptom and not a disease, so when experiencing pain, it’s important to seek medical advice to determine the cause and determine whether it’s not urgent.

According to NCHS researchers, based on data from the National Health Interview Survey, 39% of adults have experienced back pain, 37% have experienced hip, knee, or foot pain, and nearly one-third have experienced pain in their hands, arms, or shoulders. An estimated 10 percent of Americans suffer from toothaches. In their report, the researchers explained that they did not aim to conclude the data but rather to lay the groundwork for further analysis.

According to lead author Jacqueline Lucas, a health statistician and epidemiologist at the NCHS in Hyattsville, Md., providing updated and timely nationwide estimates of location-specific pain is imperative to understanding how Americans cope with pain.

NCHS published a report on July 29 in which they found that people who experienced pain were likely to have an older age and be economically disadvantaged. A study found that women over 65, those with low incomes ($25,750 for a family of four in 2019), and those with low incomes were most likely to suffer from back pain, as well as lower limb pain and hand, arm, and shoulder pain, it noted. Ages 18 to 29 and those with incomes above 200% of the federal poverty level were the most likely to experience pain. Men and Asian adults were the least likely to suffer pain.

Pain with chronic causes can be musculoskeletal and associated with degenerative wear-and-tear, which is frequently caused by physical exertion or aging.

The higher incidence of lower back pain in women, especially those who are postmenopausal, may be due to hormonal differences, Huang said, although the relationship between hormones and lower back pain is not fully understood. Health and socioeconomic factors are naturally interconnected, he pointed out.

Huang said: It is well documented that pain correlates with socioeconomic status. The reason for this may be in part due to the physically demanding nature of many jobs for those with lower back pain. In addition, studies have shown a strong association between chronic back pain, leg pain, and wrist pain, and patients with low educational levels and blue-collar workers, possibly related to the nature of the work.

Pain due to degeneration and age are likely the primary causes of chronic musculoskeletal pain. Moreover, extra weight can increase the stress placed on the lower back and extremities, potentially causing increased degeneration, he further explained.

Chronic degenerative pain is a common problem that most people will face in their lifetimes. To treat people with shingles, Huang says that we should focus on the quality of life and function, rather than on pain alone. However, it doesn’t mean you just have to accept it.

In addition to physical therapy and exercises, some psychological therapies and medications can help. Huang said that physical therapy and exercises, along with biofeedback and meditation, can help us adapt to whatever is causing the pain. When pain is causing you difficulties, it makes sense to find a professional doctor who can help you diagnose the problem and develop safe treatment options.