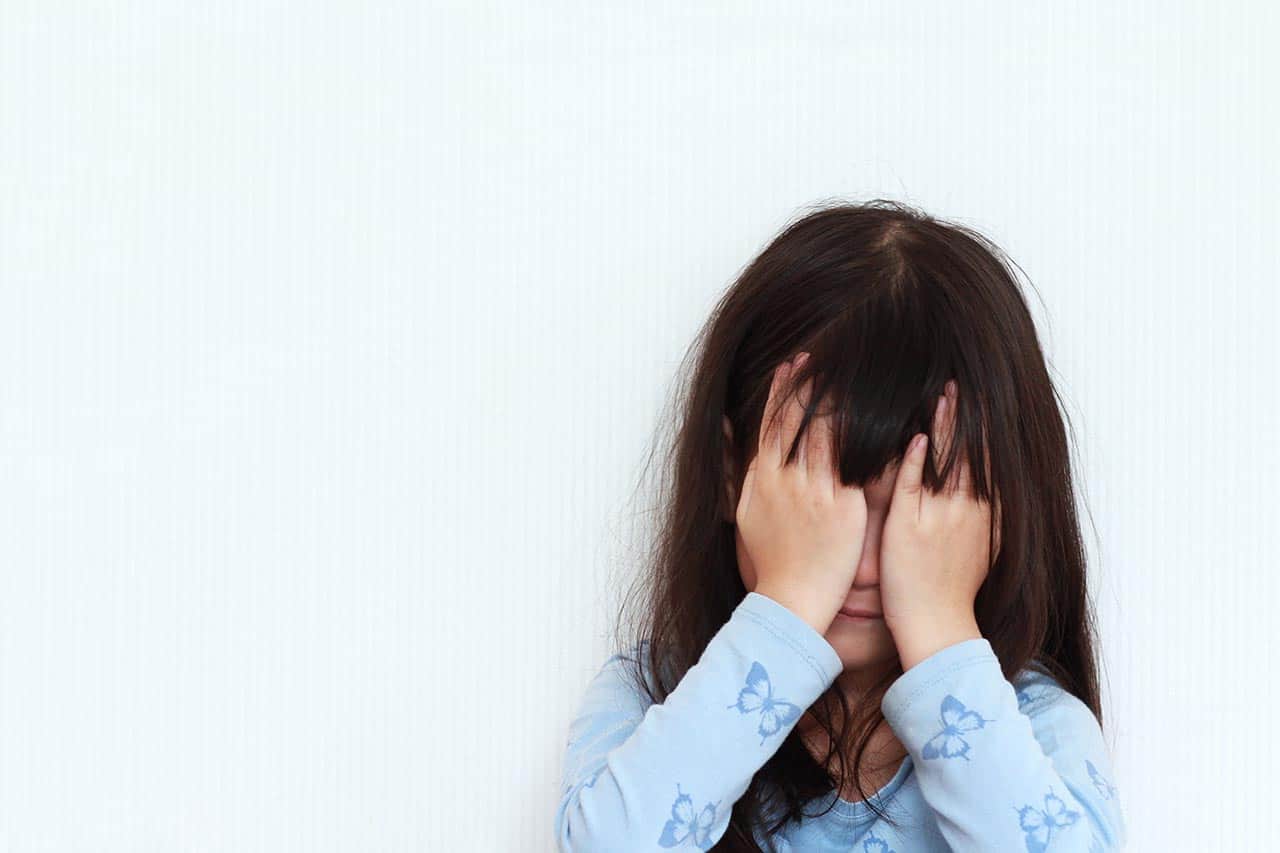 The global pandemic which seems to go on and on has taken a heavy toll on the mental health of children in a greater magnitude than was thought. When a member of the youth action Board of the Children’s Hospital in Colorado did a casual survey of the mental health of her classmates, she had unwittingly opened a can of worms. She was surprised to learn that not only did many of them require psychiatric assistance, only 25% of them reportedly have access to help.

The Pandemic Takes Heavy Toll On The Mental Health Of Children

The situation is grim in other schools and hospitals in the United States. The director of psychology training at the children’s hospital in Colorado said she had never seen mental problems with anxiety, depression and even eating disorders in her entire career. She went on record to term this as a crisis and the hospital declared a state of emergency.

The lockdown-related of disrupted classes, isolation, lack of income, boredom and the stress of losing relatives were responsible for mental stress and some of the children even displayed suicidal tendencies.

The crisis point was so high that the children’s Hospital in Chicago had to cope with the high cases of mental health disturbances of children with the strategy of a disaster management plan.

Dr John Walkup, chairman of the Pritzker department of psychiatry and behavioural health at Hoffman’s Hospital, admitted that there was never an adequate facility for addressing mental health problems for children. And when there is a sudden increase in the number of children seeking psychiatric help, the problem becomes a crisis of emergency proportions.

With medical facilities still stretched due to the ongoing pandemic, children with mental health problems are mostly being admitted in the emergency wards due to shortage of beds in the psychiatry ward and remain there for several days before they are moved to the psychiatric ward or even get to see a therapist.

Some Hospitals saw even more alarming rises in cases of child mental health problems. The Wolfson children’s hospital in Jacksonville Florida reported a threefold increase in emergency mental health admissions since 2020. The Seattle Children’s Hospital had 1 to 2 children being brought in almost every day for attempted suicides.

There was also another problem. To add to the shortage of mental health facilities for children, untreated psychiatric problems of children that had never been addressed before the pandemic, suddenly needed urgent attention in an already overstretched system.

Action is slowly starting to be taken. The high rate of declared emergencies in children’s hospitals prompted the state of Colorado to sanction $500 million received from the Federal American Recovery Act Plan for behavioural health for adults as well as children and is being used for increasing residential facilities for children requiring urgent mental health attention.

Many older teenagers who have gone through this trauma recall the mental stress of going through long periods of isolation without school and the simple routine of going out with friends. Such stress can take a heavy toll on young innocent minds and they need plenty of loving care and attention along with psychiatric treatment.

The member of the youth action board who had made that causal survey summed it up very well. She says everyone is just burnt out and waiting for the quarantine and covid-19 to be over for good.