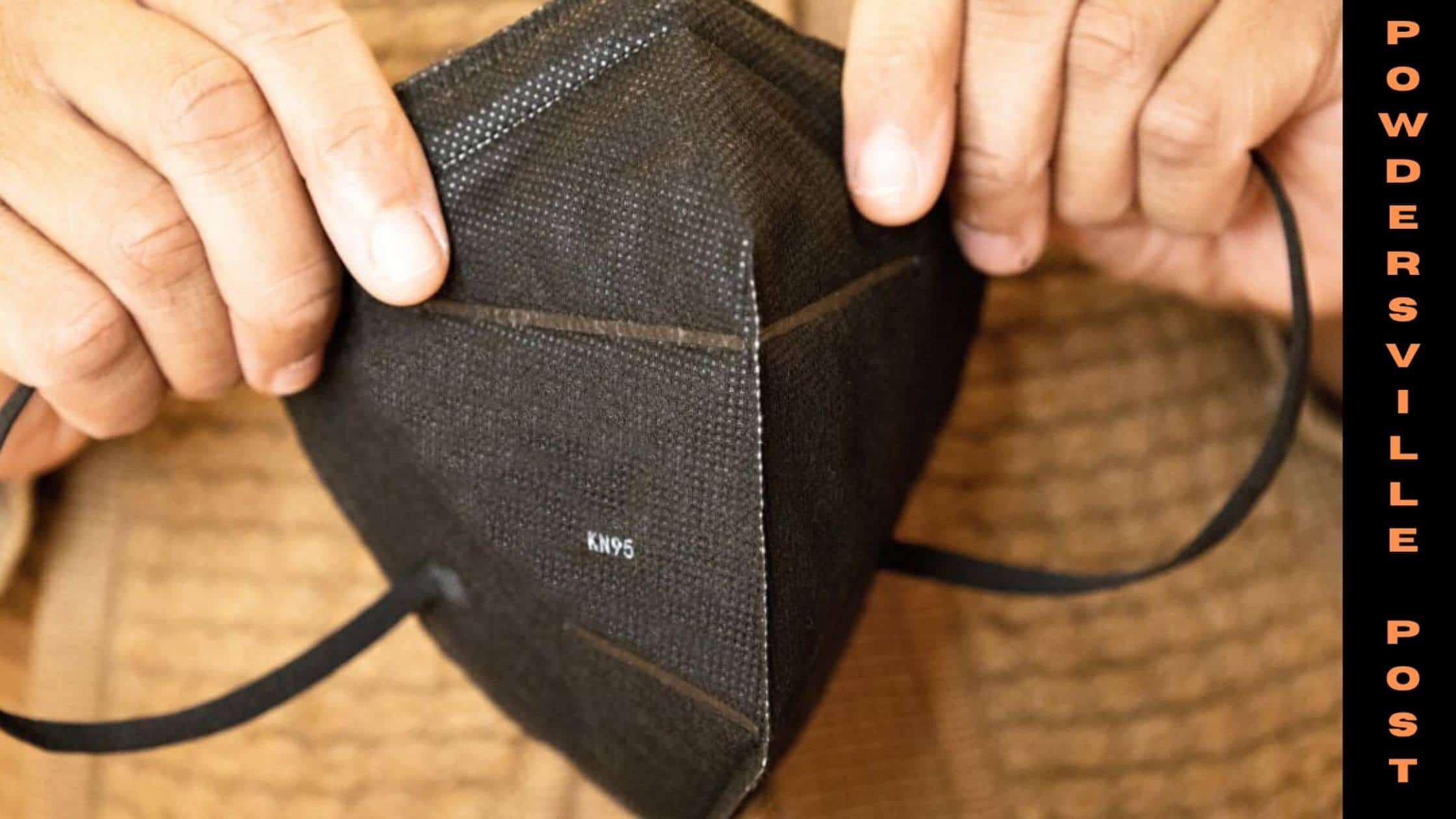 The mask mandate was implemented in the states of America for visiting places like grocery stores, shops, and offices due to the risk of infection with the omicron variant.

The decline of the Omicron wave of coronavirus across the United States has resulted in the ending of mask mandates in states like Nevada, New York, and Illinois for indoor settings while few states like Delaware and Connecticut have lifted the restriction of using masks in schools.

The decline in infection rates and hospitalization cases has made the administration think of lifting the mask mandate since there is no threat of further infection. However, the mask mandate in schools will be reviewed once the schools reopen after winter breaks. Covid tests will be conducted for school children before or after they return to class and based on the outcome of the tests, the administration will plan further courses of action.

The vaccination rate of children will be improved before the revision of the mandate. The protection offered by the vaccines and the availability of at-home testing kits and therapeutics for infected persons is also cited as reasons for lifting mask mandates.

The risk of infection has also declined for the health care workers who have been dealing directly with Covid-19 infections.

Nevada has become the latest state in the United States to lift the mask mandate with existing restrictions of using masks in schools. The requirement of the mask has been lifted off in public places and casinos unless local jurisdiction imposes the ban.

Some people think the lifting of the mandate is too early, but the choice of setting their own policies still lies with the school districts and employers as per the declaration issued by Democratic Governor Steve Sisolak.

However, the mask mandate persists in areas like hospitals, care facilities, clinics, airports, aircraft, public buses, and school buses. The use of the mask is not mandatory in jails and correctional facilities. The administration is under pressure for lifting the ban and relaxing the restriction on mask mandate.

The administration decided to lift the mask mandate despite criticism from Republicans who rallied against the administration’s response to virus and mask rules. The Nevada administration has also pointed out that coronavirus cases have vastly declined since their peak in mid-January.

Nevada has vaccinated two-thirds of those above the age of 5, and the state has decided to spend $19 million in federal coronavirus relief fund to make Covid-19 test kits and therapeutics available. The administration has also pointed out that the emergency of the pandemic is not over since infected cases and hospitalization are still reported.

The current situation based on reported data still favors the state to drop the mask mandate and provide freedom to people. The restrictions by the Nevada administration during early June 2020 to avoid the spread of the virus has prevented people from gathering. The restriction has also caused the rise of unemployment and affected the state economy.

The Nevada economy depended on tourism, hotel booking, entertainment, and gambling, which was heavily affected due to the restrictions of the administration.

The mandates imposed on casinos heavily affected the state economy since taxes collected from casinos were a major contributor to the state budget. Moreover, there is no personal income tax in Nevada.

The mask mandate has made it difficult for smaller businesses in Nevada to run and retain workers. Earlier administrations decided to lift the ban for the people who have got fully vaccinated but later the mask mandate was entirely withdrawn because the administration does not want to hold the economy back for a specific population who are not ready to get vaccinated.

According to the administration’s regulations, Las Vegas has lifted the mask restrictions for teachers and students on campuses but retained the restriction on school buses.