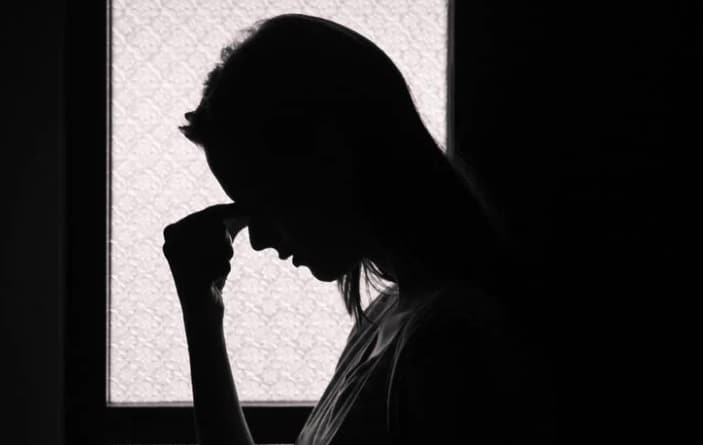 A new CDC study finds that there has been a menacing rise in suicide rates in adolescent girls in the U.S since the outbreak of the coronavirus pandemic.

The CDC published the report in the study on Friday eventually after they found out that it was since May 2020, the emergency department visits to the suspected suicide attempts started to hike among teens aged between 12-17, especially among girls.

Pandemic Resulted In An Increased Suicide Attempts Among Teen Girls

When comparing the suicide rates among teenagers in the 2 continuous years, it is clear that is a 50.6% increase than 2019 in girls aged between  12-17. Whereas in boys, the study could find a 3.7% increase in the emergency visits for the suspected suicide attempts.

As per the study, in 2020, the rates are comparatively lesser than that of 2019, but a sudden hike can be seen after the coronavirus pandemic has begun.

Experts who were involved in the study said that previously it has already shown an increase in emergency department visits for suspected suicide attempts earlier during the pandemic. And the study findings pointed out that the trend persisted among the younger generation.

The study was conducted under the CDC’s National Syndromic Surveillance Program,  which included a wide range of data on emergency department visits across  49 states and Washington DC. The visits were conducted between the period of January 1, 2019, to May 15, 2021.

While analyzing the data, it is seen that during March and April in 2020, the emergency department visits among teenagers were fewer.  But during the early days of May itself, the visits began to increase, and still, the rate is higher among adolescents age between 12-17, especially in girls.

The researchers wrote in the study that during the summer of 2020, the mean weekly number of visits was 26.2% higher. However, when winter came, it rose to a peak of 50.6%. And when compared to the data reported in winter 2019, it is threateningly far higher.

Meanwhile in boys, even though there is a rise in rates of suspected emergency department visits for suicide attempts, it is very less when compared to the data among girls. Which didn’t deviate much from the usual rate. At the same time, it is the same also among young adults who are between the ages of 18-25.

The study authors also said that there is a consistency in the rates of suspected suicide attempts in the younger generation, especially among females which indicates a clear difference.

The research conducted before the covid-19 pandemic shows that there are increasing rates of ED visits for suicide attempts among girls when compared to boys.

CDC study reports indicate severe distress among females, which denotes the need for increased attention towards teenage girls to prevent it.

The study authors also referred that the data they found clearly indicates the rise in suicide attempts and this doesn’t mean that there is a raised rate of suicide among teenagers.