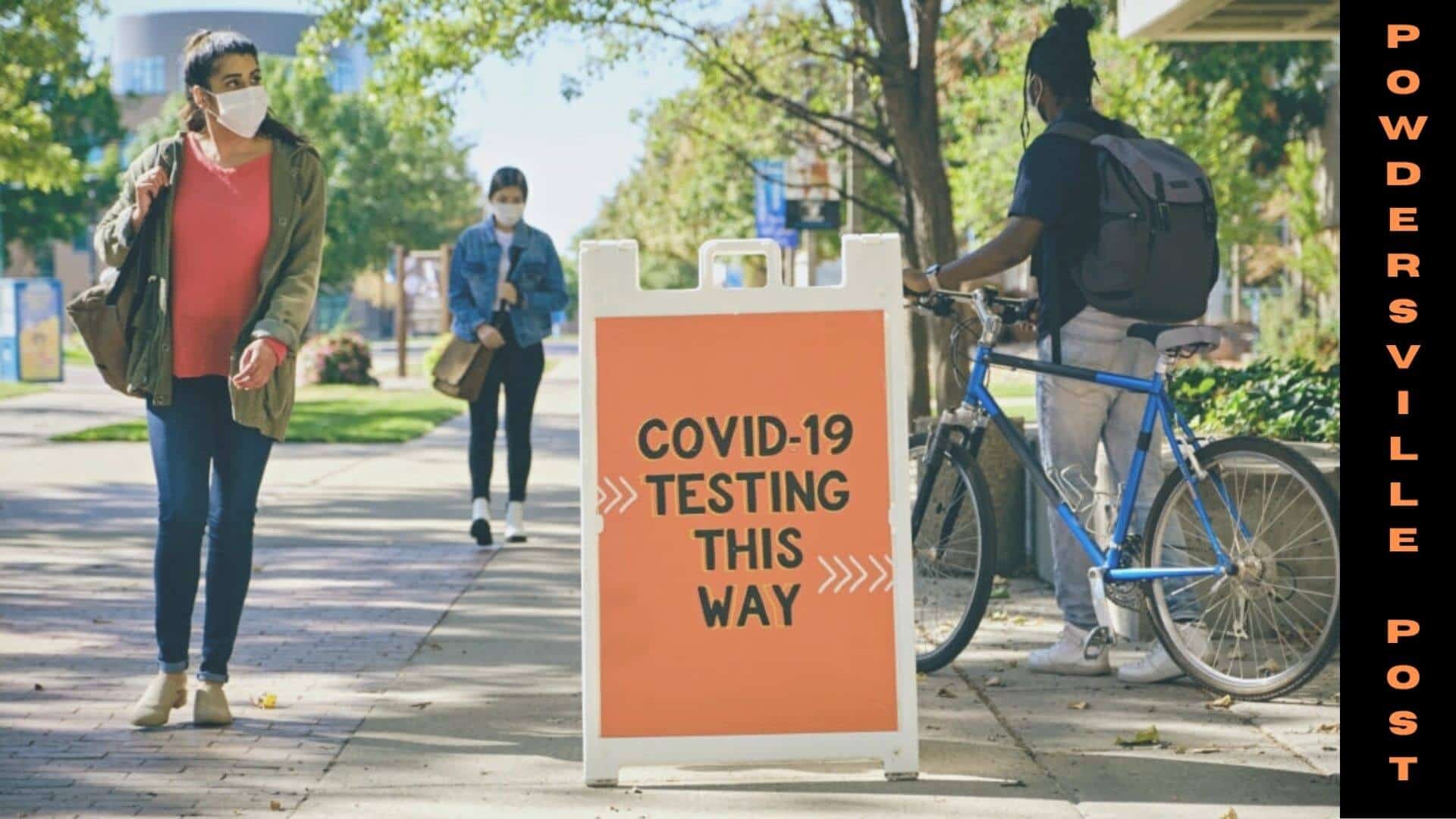 The covid 19 virus hit the country almost 2 years ago and since its outbreak, the United States has not been able to get back to the same track where everything was good. The pandemic has also seen a change in the Federal Government, from the Trump Administration to the Biden Administration.

Various preventive measures were taken by the Trump Government and the development of the vaccine was also started under his regime. But with the passage of time the covid 19 virus took major twists and turns and became more lethal. The cases were even increasing with different waves.

The second wave which hit the United States during the winter season was very bad and many lives were lost. But the good news was the availability of vaccines for adults of 60 years and above.

The US has seen the worst time in the previous two years with the introduction of various variants like the delta and the omicron version which shook the country with millions of cases and thousands of deaths.

Alone in the United States, more than 69 million cases of the covid 19 infection have been registered and around 860,000 American citizens have lost their lives due to the covid 19 virus. It is said that the US has become the epicenter for the variants of coronavirus.

Two years have passed now and the US Centers for Disease Control and Prevention and The Food and Drug Administration have been playing a major role in helping the citizens to live better and reduce the burden of covid 19.

The Delta variant is considered to be the most lethal variant and killed more than 300,000 citizens in the United States. On the other hand with the emergence of the omicron variant in the country, the death rate has improved but the infection and positivity rate has jumped to new heights.

According to the reports available, the healthcare industry and experts have been bifurcated into two sections. Some medical scholars in the country are assuming the fact that the omicron subtype will be the last one and by this year the covid 19 is expected to end. But still, there are no concrete studies available, and coming to a final conclusion so early without evidence is equal to rumors

On the other hand, various healthcare experts are stating that the end of the pandemic is not near and a few more variants will be introduced in the world in the upcoming months.

Also, according to the CEO of a famous vaccine developer company, Pfizer, the pandemic might end by 2024 and it totally depends on how people react to the vaccines. There may be a need for major demand for the new vaccines or fourth dose in the upcoming months.

People must receive the initial two doses of vaccine at the earliest and safeguard their lives from the covid 19 virus which is ever increasing in the country.