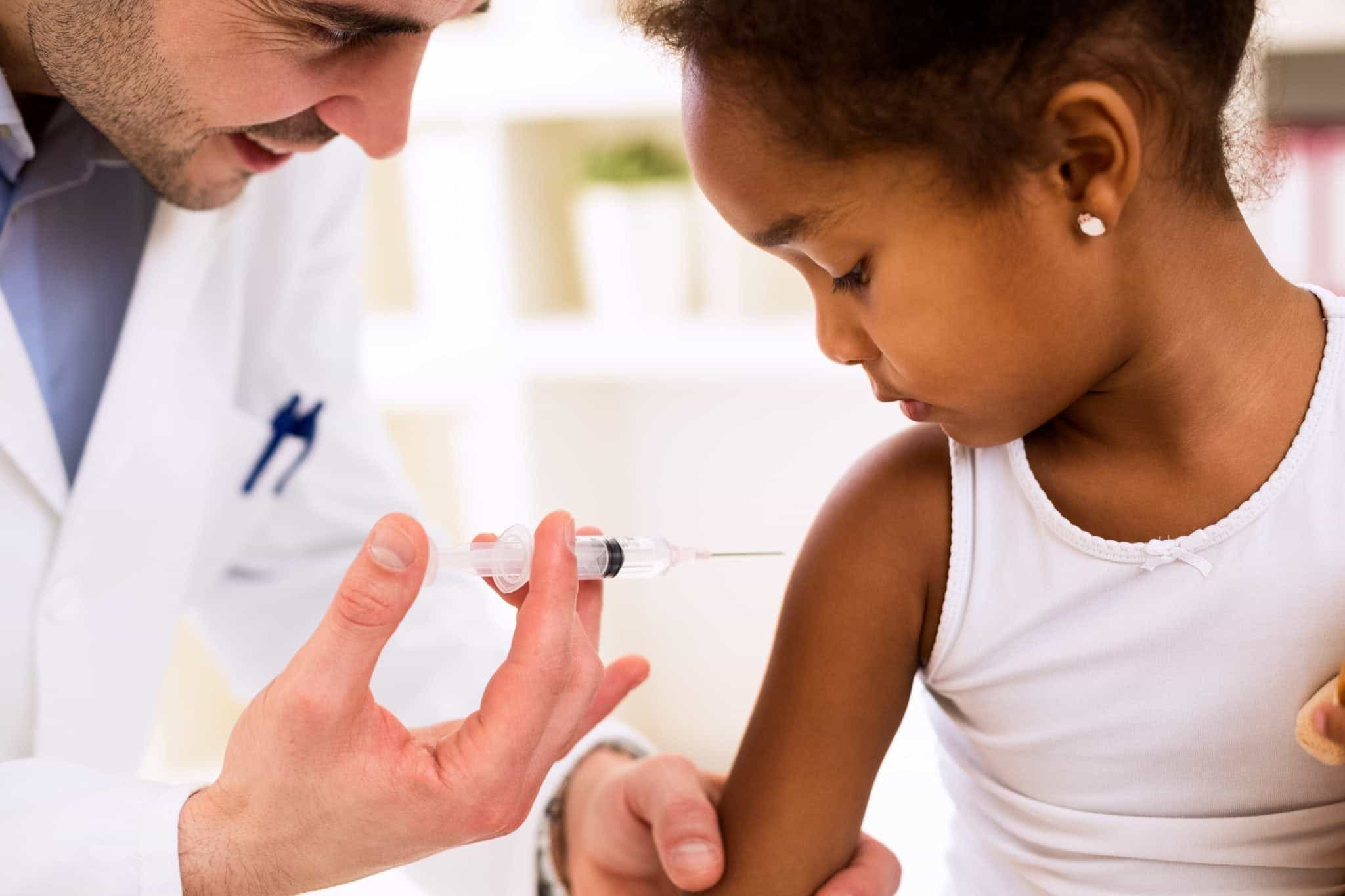 Public health professionals believe that vaccination of minor children will help eradicate the epidemic, but only if their parents adhere to the recommendation. A Covid-19 vaccine for small children may be available in the near future.

Most Parents Don’t Want To Vaccinate Their Young Children– KFF

This is at best uncertain, according to the results of a recent survey. According to a Kaiser Family Foundation poll issued on Thursday, the clear majority of parents believe they will not immediately vaccinate their young children. As early as next week, the US Centers for Disease Control and Prevention (CDC) may hold an expert meeting to discuss whether or not the Pfizer/BioNTech vaccination for children aged five to eleven should be recommended. The Covid-19 vaccine is expected to be available to 28 million children by the end of the year, and pediatricians and pharmacies are gearing up to give the shots.

According to the results of research conducted in November, only 27% of parents of children aged 5 to 11 plan to vaccinate their children against the virus as soon as a vaccine becomes available. The Pfizer vaccine is safe and effective in these younger children, according to mounting research. Despite this, the vaccination rate has remained virtually unchanged since July of this year. For children and teenagers aged 12 and up, the vaccination has already been certified for use.

According to early research data released by Pfizer earlier this year, “impressive” antibody response was observed in children aged 5 to 11 years old. According to Kaiser Family Foundation researchers, parents’ decisions to get their children vaccinated as quickly as possible after hearing about the story appeared to have had “little influence.” Even more persuasive evidence has emerged in support of the Covid-19 vaccination since then, thanks to Pfizer. The vaccine developed by Pfizer is safe and effective against symptomatic Covid-19 in children under the age of five, according to a study released last week by the company.

According to the US Food and Drug Administration, immunization benefits for young children appear to outweigh the risks in a variety of situations. Since the poll was conducted between the 14th and 24th of October, it’s possible that not all parents who took part were fully aware of the additional safety information.

Parents appear to be most concerned about vaccine safety. Approximately 76 percent of those who took part in the research showed “severe” or “moderate” anxiety about the long-term negative impacts, with an additional 71% expressing fear about significant implications. It appeared that the number of people who believed the myth that vaccinations have an effect on fertility was rising as well. 66% of those polled were concerned about the vaccine’s impact on future fertility in children, according to the study results. When asked in January if they had heard or believed that vaccinations could have a detrimental impact on fertility, only 3% of those polled by the Kaiser Family Foundation said yes.

According to the CDC, no evidence has been found that any of the Covid-19 vaccinations create problems with fertility. For other parents, immunization may not be necessary at all. Though Covid-19 has killed or hospitalized more children than any other virus to date, at least 745 children in the United States have perished as a result of the virus’s spread.