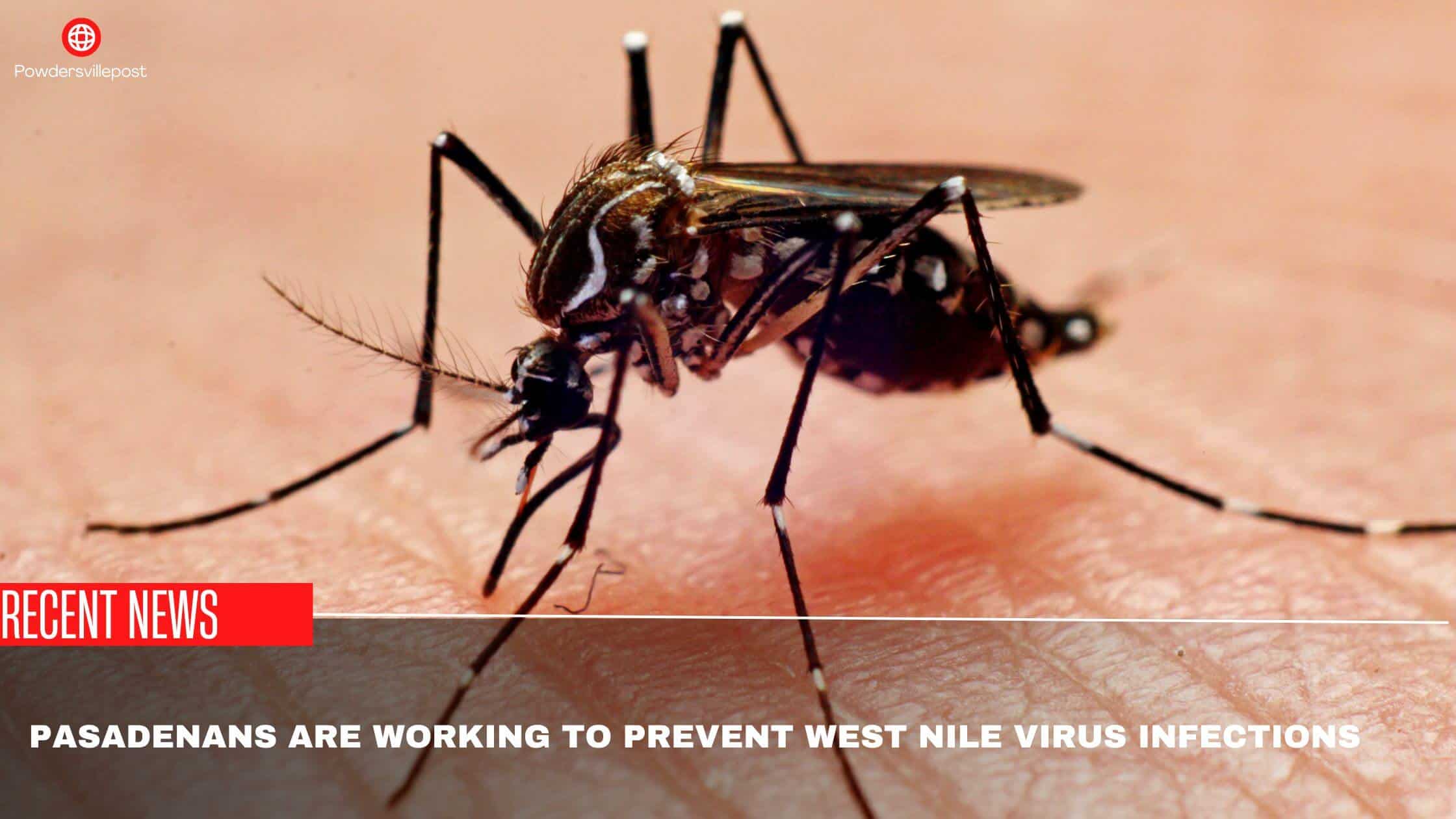 The latest news hit the internet showing the possibility of spreading the West Nile virus (WNV).

West Nile virus is a deadly virus that is the leading cause of mosquito-borne disease. This virus and its related health issues are detected mostly in the regions of the continental United States. This fast-spreading virus gets commonly spread by the infected mosquito. The bite of these infected mosquitos transmits the virus to human beings and other animals. The West Nile virus cases are reported during the mosquito season, which starts in the summer and continues through fall. This dangerous virus is detected in both mosquitoes and birds in the San Gabriel Valley.  The mosquitoes get infected with this virus when they feed on the infected birds.

Recent reports shared by a city health official show that a Pasadena resident caught an illness with the West Nile virus.

After reporting the illness cases, the mosquito control experts and the health department are intensely advising the residents to clean their areas by removing stagnant water. The presence of hold water in the surroundings increases the chance for the growth and spreading of infected mosquitoes.

The authorities have noted an increased chance of water getting stuck in the areas due to the early September rain. If left unnoticed or overlooked, the stagnant rainwater present in the surroundings results in causing mosquito-borne infections in the community.

Mosquitoes bite during the day and night time. Unfortunately, there are no vaccines to prevent and cure WNV infection. Protecting yourself from mosquito bites is the best way to prevent getting infected by this virus. You can try out various practical methods like using insect repellent, wearing full-sleeved shirts and lengthy pants, etc.

Though most people lack symptoms of West Nile virus infection, some of the reported symptoms developed in a few infected people are fever, headache, joint pains, body pains, diarrhea, rashes, and vomiting. Some of the infected showed even more severe symptoms such as poor central nervous system functioning, coma, vision loss, paralysis, etc.

Acting Director of the Pasadena Public Health Department, Manuel Carmona, said that as of September 9, 2022, 11 cases have got reported in Los Angeles infected by West Nile.

So, based on this increased spread of the West Nile virus, the City and San Gabriel Valley Mosquito and Vector Control District have offered a set of advice which includes:

There are five vector control districts in Los Angeles, where Pasadena is a member of the San Gabriel Valley Mosquito and Vector Control District. Pasadena is authorized to prevent and control the spread of mosquito-borne disease.

Yearly, this is the agency that monitors the source and presence of stagnant water and its sources. This is the agency that keenly monitors the growth and population of mosquitoes and conducts tests to find the presence of West Nile Virus. It even submits reports of its findings to provide information about the current state of West Nile Virus and the chance of its spreading.