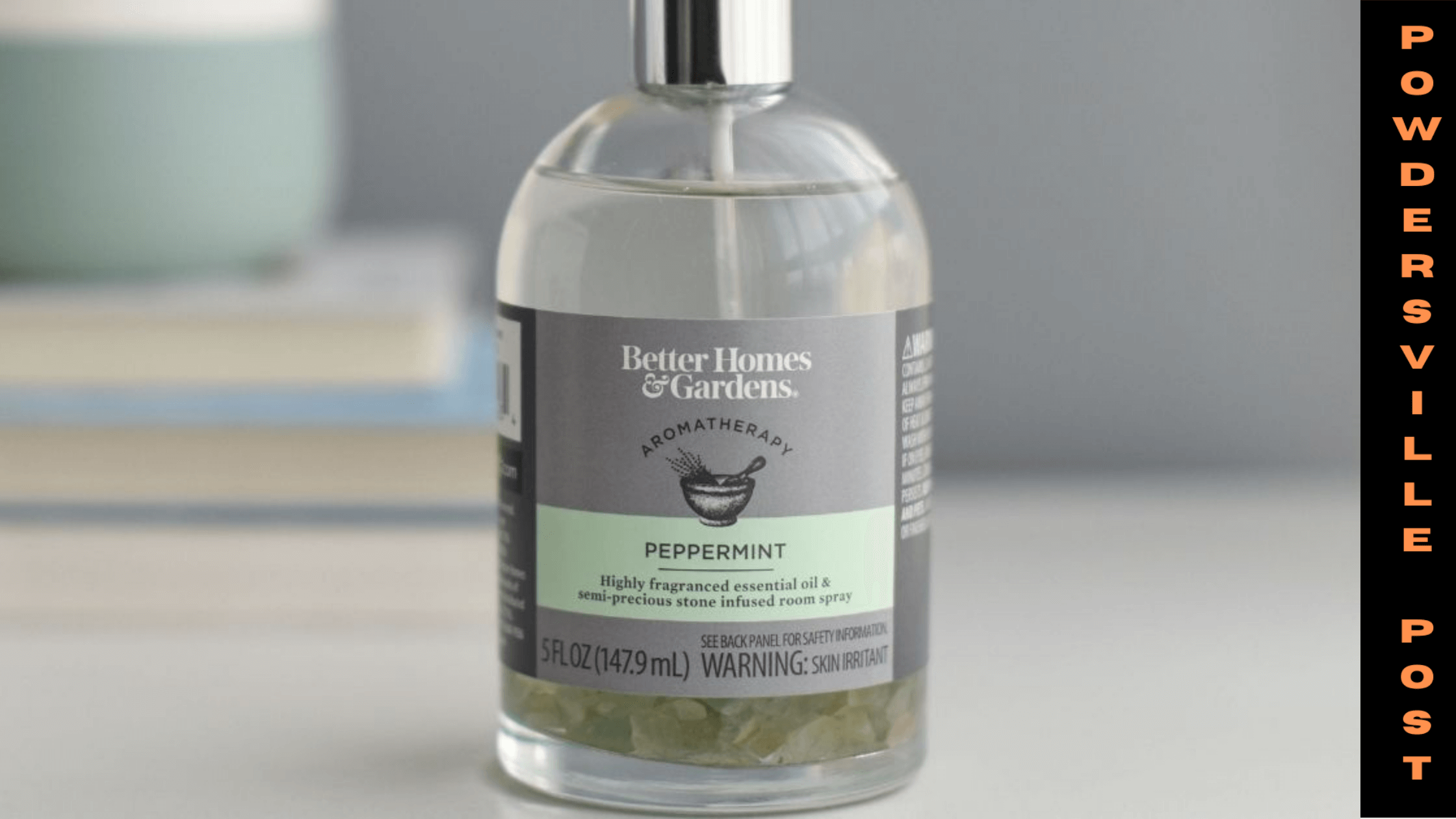 A 5-year old Georgia boy had fallen seriously ill and died after melioidosis spread to his brain, and an autopsy revealed a rare bacteria in July 2021. The boy was battling a COVID-19 infection, which probably worsened the melioidosis infection.

The first case of such illness arrived in March 2021 when a 53-year-old woman went to an emergency room after five days of coughing, weakness, and shortness of breath. The Kansas woman was diagnosed with pneumonia and a urinary tract infection. She had a history of heart, liver, and lung problems and died nine days later. Her body had gone into septic shock, typically caused by bacterial infection.

Her death led to a federal investigation that connected her death to medical mysteries in three other states. Months later, scientists discovered the cause of death of two patients and debilitating illness in others was an aromatherapy spray sold at Walmart.

The cases prompted thousands of products to be recalled, and consumers who had purchased the sprays were warned to stop using them immediately.

Then more cases emerged later. A 4-year-old girl in Texas was diagnosed with melioidosis when she went into septic shock due to high fever and unstoppable vomiting. Melioidosis is a rare bacterial disease found in moist soil and water but can also be found in contaminated liquid. Three months later, the girl was discharged but lost her ability to talk and walk and required physical therapy for months.

Around the same time, another patient- a 53-year-old man from Minnesota was admitted to the hospital after his family found him weak and in an altered mental state.

A few days later, a blood culture revealed the presence of the same bacterium that afflicted a 4-year-old girl in Texas and a woman in Kansas: Burkholderia pseudomallei.

Julia Petra, an epidemic intelligence service officer with the Centers for Disease Control and Prevention, said that this bacteria [Burkholderia pseudomallei] had a genetic fingerprint that had ties to South Asia.

But the investigators later found out that none of the patients had ever left the country, which left them perplexed.

Then the scientist raced to find out what was causing this illness. Petra and her team began considering all the products they might have inhaled that got to their respiratory tract – since the patients had not traveled to a region where the bacterium is prevalent.

After testing several products, the mystery came to an end when they tested an aromatherapy lavender-and-chamomile-scented room spray from the home of the Georgia boy. Petra said that the lab results confirmed the presence of Burkholderia pseudomallei two weeks later.

The other three patients were also exposed to lavender spray imported from India.

On November 2, Walmart recalled approximately 3,900 bottles of “Essential Oil Infused Aromatherapy Room Spray with Gemstones” and five other Better Homes & Gardens products due to the presence of dangerous bacteria,” declared the US Consumer Product Safety Commission.

The agency said Walmart had stopped selling the product, which had been out from February 2021 to October 2021, at about 55 stores nationwide and online. The cost of the aromatherapy lavender spray was $4.

Petras cautioned that anyone who still has the product should stop using it immediately, put it in two resealable bags and return it to Walmart as soon as possible.

The Consumer Product Safety Commission also recommends placing the bottle in a cardboard box and cleaning any surfaces touched by the spray.

The consumers will receive a $20 Walmart gift card that returns the product for destruction.