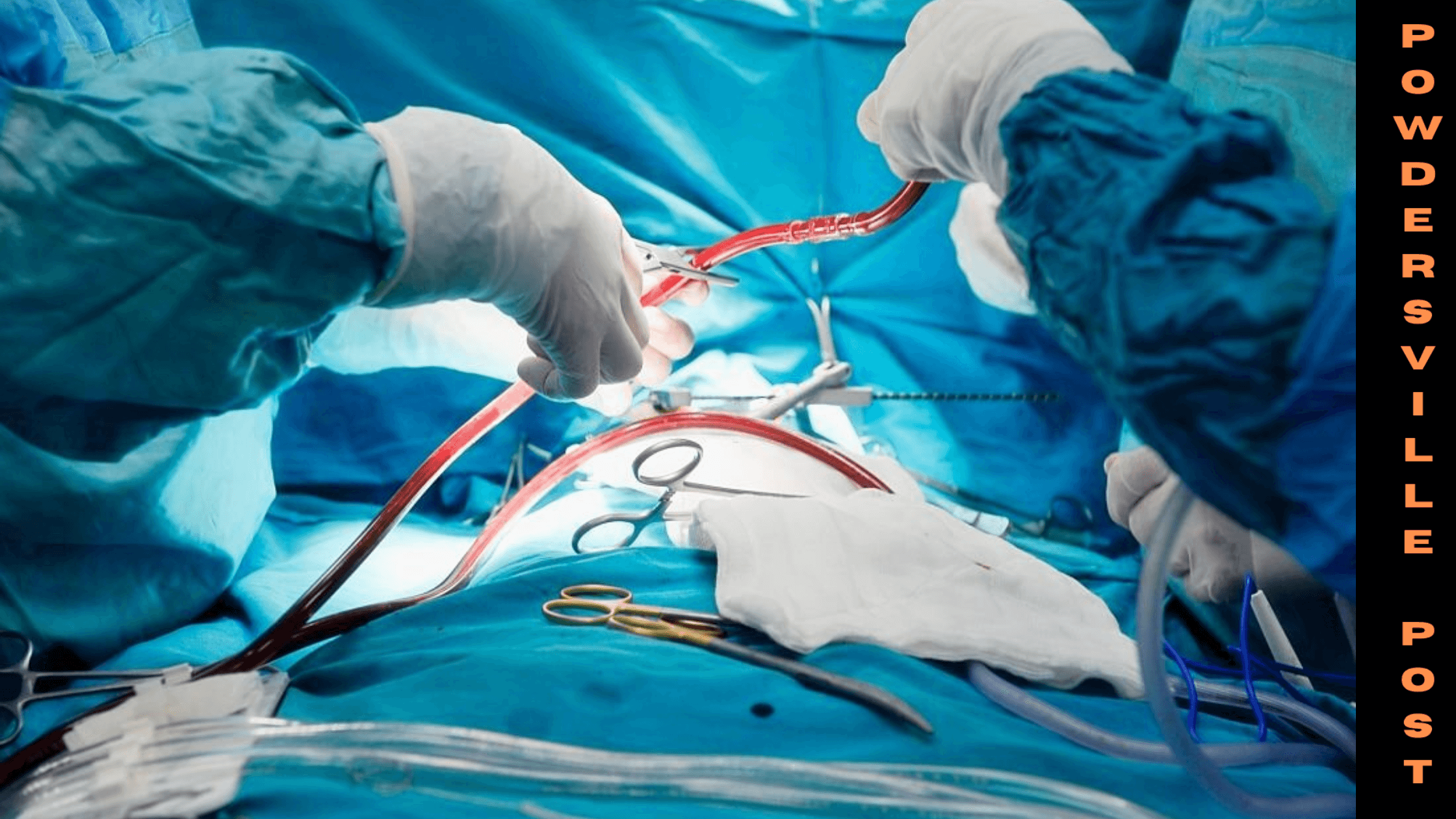 Patients With Mitral Valve Prolapse Can Avoid Fibrosis Through Surgery

Scientists compare this with boats that have larger sails. Even though it helps move the boat quickly by catching more wind, it also increases the stress on each line connected to the canvas. In the same manner, the heart tissues that are connected to the mitral valve feel stressed due to the enlargement, and this causes stiffness and scarring of the tissues.

One of the complications includes mitral regurgitation, during which the valve is no longer able to close properly during the heartbeat. Due to this action, the blood leaks in the backward direction and causes heart complications.

If the condition is not treated in the early stages, it can even lead to heart attack or stroke in many cases. Not only that, but it can also cause cardiac death in some cases. Most often, surgery is the only way to resolve MVP at this stage.

However, when the condition is identified in the early stages, surgery may not be required in most cases. According to doctors, more than 90% of the patients do not need surgery in the early stages. On the other hand, when the situation progresses to the stage of regurgitation, there is no other option but to opt for surgery. If the surgery is delayed at this stage, it can lead to permanent scarring of the heart tissues, often known as fibrosis of the heart.

When fibrosis increases in the heart, it means that the heart is not able to pump blood in the normal way due to stiffness. Even surgery may not provide complete relief from the problem in extreme cases. The study has shown a clear link between fibrosis in the myocardium region and MVP. Experts say that such patients need surgical interventions in the initial stages so that the scarring can be avoided.

The study highlights the importance of tracking fibrosis in the heart on a regular basis through imaging tests. When this is done while evaluating mitral regurgitation conditions, it can lead to better outcomes among patients.

When the condition worsens, it often leads to the dilation of the left ventricle in the heart region and affects normal breathing. For this reason, experts suggest keeping a tab on the growth of fibrosis in the heart region to avoid complications in the long run.

According to researchers, the fibrosis in the left ventricle is caused by MVP. Due to this reason, monitoring such patients becomes important in order to avoid permanent scarring of the tissues. This can be easily done by way of imaging tests to identify the fibrosis in the heart. In this way, early intervention can be provided before the situation grows out of hand.

Experts say that this study has given a new dimension to MVP as it affects both the valve and the ventricle in the heart region. The scarring in the left ventricle due to fibrosis can continue to grow in the long run and lead to complications.

This prompts changes to the methods in which MVP is handled in heart patients. By taking early initiative, the stress on the heart tissues can be reduced, which avoids permanent scarring. In this way, degenerative heart disease can be controlled in most cases.