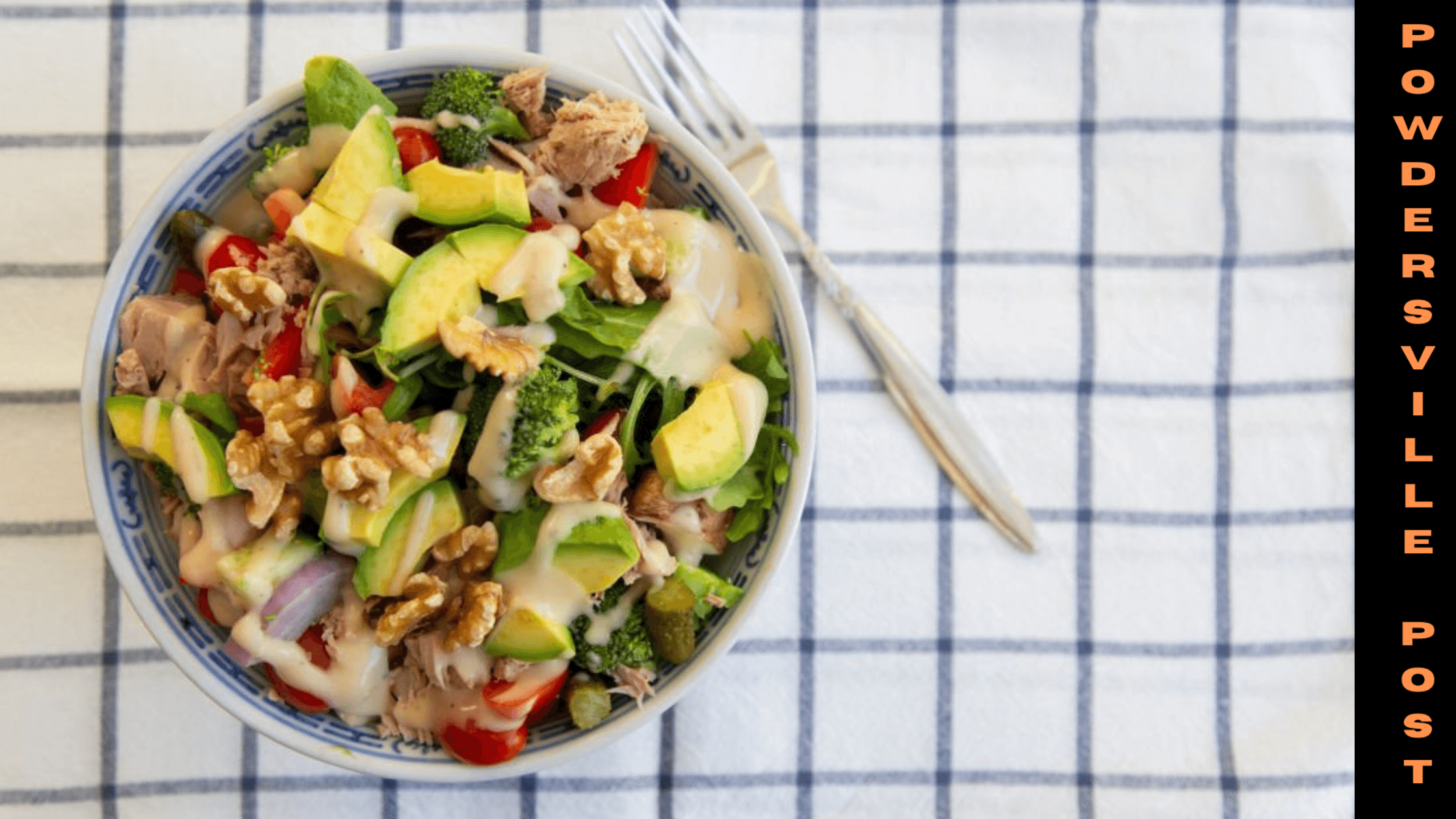 Patients suffering from MS are far better when they use a ketogenic diet plan for many months. This can impact the overall health in many ways and reduce the symptoms associated with MS. Apart from that, it can also improve the overall quality of life for these patients. Researchers say that this is a safe method as it does not involve any medication, and it is also inexpensive compared to various other treatment options.

Patients With MS Fare Better With A Ketogenic Diet

In most cases, MS patients suffer from the symptoms intermittently. In simple terms, the symptoms flare up for a certain duration and reduce on their own for some period. When such patients were given a ketogenic diet for about six months, they showed a lot of improvement.

The ketogenic diet suggested to these patients included two servings of low-carb proteins and small amounts of fat. The fat source can be ghee, butter, or oil, depending on the convenience of the patient. In the same manner, patients were allowed to eat eggs, meat, or fish as per their choice.

The participants were also encouraged to eat lots of vegetables that had less starch, and the only restriction was on the carb intake of about 20 grams every day. When the urine tests were done on a regular basis, it was clear that the participants were following the diet as it was detected through ketosis.

Most of the participants followed the diet strictly, as it was evident through urine samples taken on a daily basis. After the program, participants showed noticeable changes in body fat levels, and they also had fewer health issues. The symptoms of fatigue also reduced to a large extent in such patients who took the keto diet regularly. Such participants also scored less on symptoms of depression and other associated conditions.

The participants also said that the overall quality of life increased a lot after following the keto diet for about six months. The physical and mental well-being improved during the program. The MS disease progression test also indicated similar results, and the participants had lesser problems related to MS after following the keto diet. The blood samples of these patients were taken to show significant improvement in inflammatory markers in the body.

This study has shown that following a keto diet is safe and effective for many patients suffering from MS and other associated conditions. However, such patients need to consult their doctors before starting the keto diet as the diet has some risks associated with kidney problems.

Some people following the keto diet develop kidney stones, and this can become a huge problem for such people. Apart from that, the keto diet can also lead to digestive disorders in some cases. Few people also complain about not getting enough nutrition from a keto diet, and they need to balance the issue by taking some supplements.

Due to these restrictions, it is always a good idea to follow the diet after consulting the doctors. In this manner, there are no risks, and the nutrition imbalance can be handled effectively by taking suitable supplements. Your doctor may suggest a blood test before starting the diet, as this will help them understand the risks and suggest suitable modifications to the diet.

However, when you follow the diet regularly for a few months, you can notice some improvements in the overall quality of life. Patients suffering from MS can consult their doctors about starting the keto diet and get proper suggestions in this regard. As this does not impact the regular treatment taken for MS, it is safe in most cases.