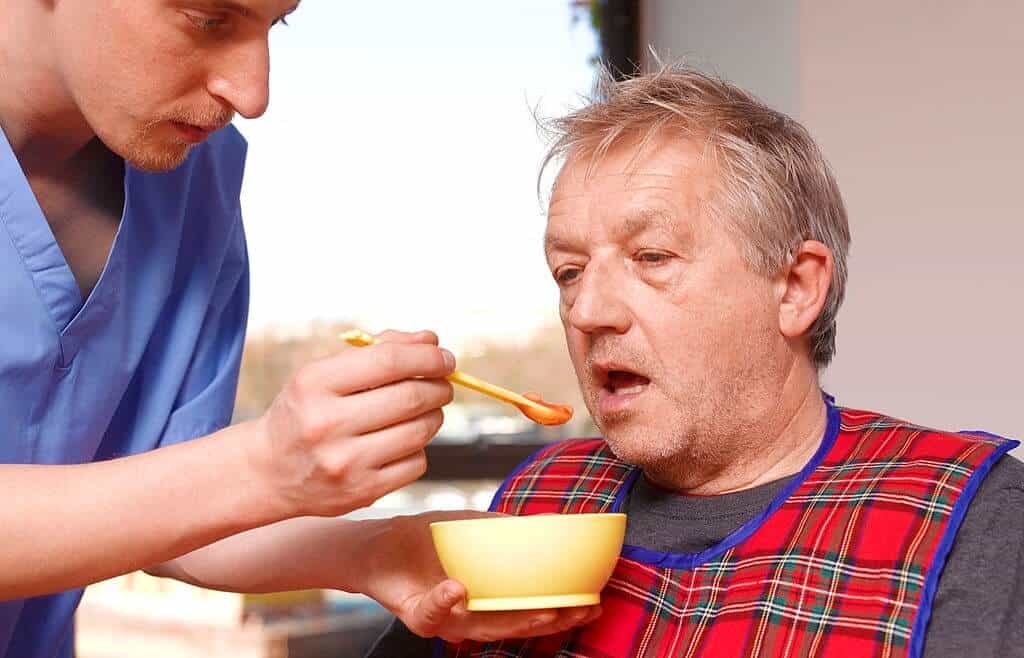 It has been discovered that many people who are suffering from Psychiatric ailments are being given the potentially risky drug “Gabapentin” without official approval to do so.

Patients With Psychiatric Disorders Are Being Given Gabapentin

The majority of the prescriptions for the drug gabapentin are known to be for uses that are not officially authorized, though multiple Psychiatric patients end up consuming it along with other medicines that can possibly lead to potentially life-threatening drug interactions.

This has been concluded in a new study conducted on the “Off label” use of the drug “gabapentin”. The drug gabapentin is officially authorized in the United States of America for the purpose of treating some forms of seizures and certain categories of nerve pain.

However, it has been unofficially known that the medicine gabapentin is often prescribed for other purposes as well, like creating multiple kinds of psychiatric ailments like anxiety and depression as well as for certain kinds of pain conditions.

According to the new study, it has been quite obviously evident just how extensively this drug is being prescribed and used without official approval. The figures speak for themselves as, out of the close to 130 million outpatient department consultations in which the drug gabapentin has been prescribed, over 99 percent of the prescriptions have been off-label.

Even though senior researcher Amie Goodin, who happens to be an assistant professor in the University of Florida College of Pharmacy, said that she did anticipate reasonably high numbers regarding the off label use of the drug gabapentin, the actual magnitude of those figures still took her by surprise as it was huge.

In almost one–third of the cases where patients have been prescribed this drug unofficially, those patients also happened to be on other drugs that could suppress the central nervous system.

That is a considerable cause for concern as in 2019, the FDA had already cautioned about mixing gabapentin along with other CNS (central nervous system) suppressants as it could lead to serious breathing difficulties and extreme sedation.

This warning was especially applicable for people who are at a higher risk of breathing problems, which include people over 60 years and those who suffer from lung ailments like chronic bronchitis and emphysema.

According to Goodin, central nervous system (CNS) depressants include a wide range of drugs like anti-anxiety medicines, muscle relaxants as well as antihistamines.

Prescriptions from 2011 to 2016, before the FDA issued its warning, were reviewed for this study.

However, Goodin said that even before the FDA’s warning, there was still reason enough for careful prescription as, since 2008, it had become mandatory for all anti-seizure drugs, including gabapentin to mention a warning about its likelihood of developing suicidal behavior.

While Goodin did acknowledge gabapentin’s reputation of being a relatively safe medicine to try, she also emphasized that people who are prescribed the drug must speak to their pharmacist regarding any possible safety concerns, especially for those who are already on other medication.

Professor in the University of Maryland School of Pharmacy, Bethany DiPaula is of the opinion that not all patients who are on a CNS depressant drug may be aware of it and therefore supported Goodin’s suggestion that people should speak to their pharmacist before taking the drug.

Of all the recorded off-label prescriptions for gabapentin, 5% were thought to be for depression and 3.5% for anxiety disorder.

However, it isn’t clear if the drug was specifically prescribed for these mental disorders as there is a possibility it may have been prescribed for pain because of the link between the two.