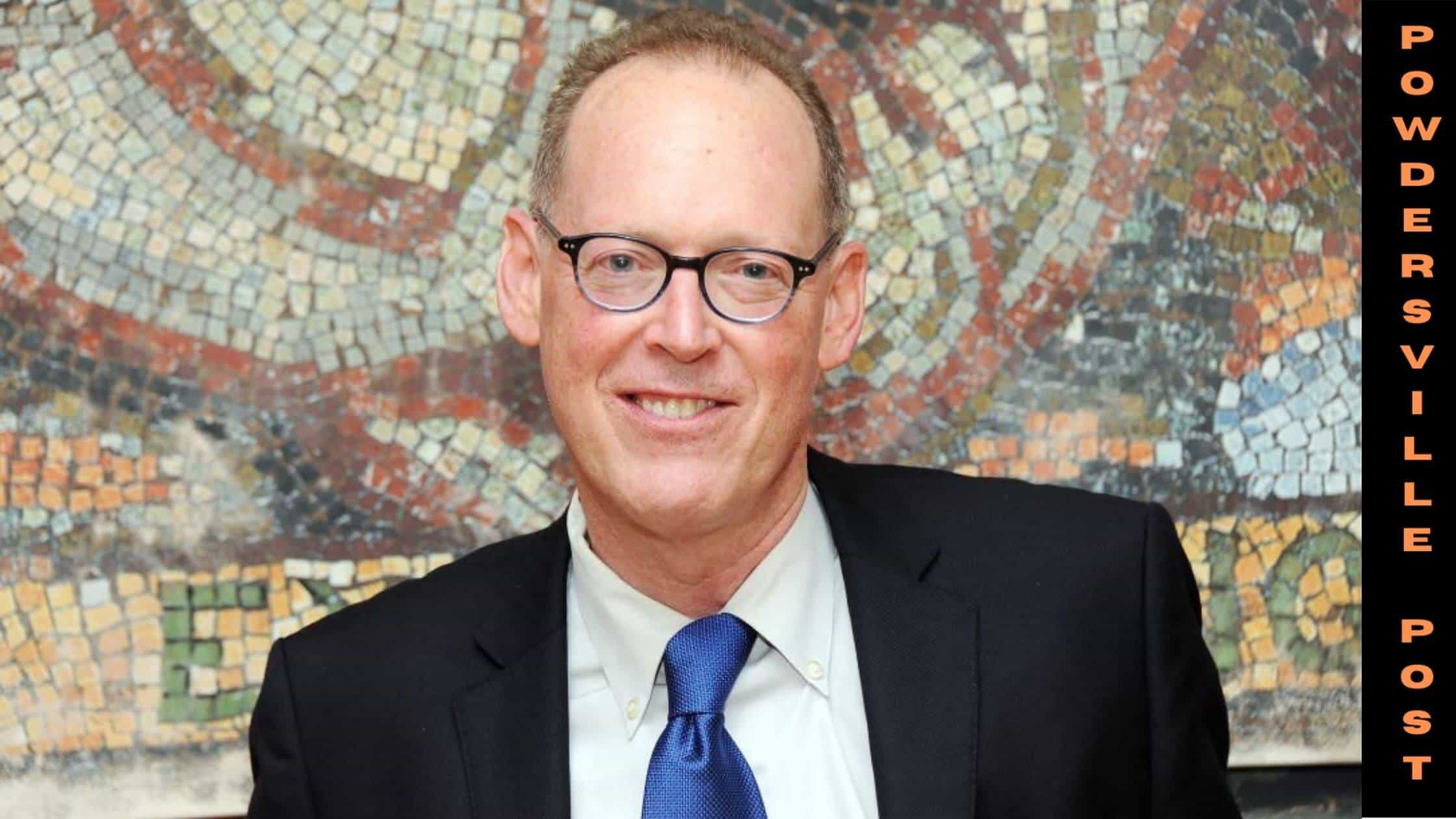 Dr. Paul Edward Farmer, a renowned medical anthropologist, and physician were born in America in the year 1959, October 26. He completed hisM.D. and Ph.D. in anthropology from Harvard University in the year 1990. Paul was an excellent student in his school. He also got a scholarship at Duke University in Durham, North Carolina. After exploring various science subjects, he finally concentrated on medical anthropology. In Cange, Haiti, he started volunteering in one of the hospitals after completing his graduation.

In 1987 Farmer, to provide superior care to those patients who belong to poverty-stricken backgrounds and the ones who don’t get health care facilities easily, co-founded Partners in Health (PIH) in Haiti and was also a chief strategist there.

The main purpose of this international non-profit organization was to deliver health care services directly to the sick and poor people. After that in 1993 at Brigham and women’s hospital, he completed his internal medicine residency and fellowship in 1996 on infectious disease. Though he was an anthropologist, he had a terrific concept of the interconnection of poverty and health.

He was a professor at Kolokotrones University. Other than being a professor he was playing other roles too. At Harvard Medical School, he was the Chair of the Department of Global Health and Social Medicine and chief of the Division of Global Health Equity at Brigham and Women’s Hospital in Boston. Not only this, he was a very creative writer and had written numerous books.

But Farmer’s untimely demise has brought a shock to the medical community globally. On Monday, February 21, 2022, he died surprisingly in his sleep from an acute cardiac arrest in Rwanda. He was then 62. His sudden death has brought a huge loss in the medical field. Being a very nice person, he used to treat all human beings equally and believed that all people should get equal and proper treatment irrespective of their backgrounds.

Dr. Rochelle Walensky, the director of the US Centers for Disease Control and Prevention,  stated that she was deeply mourned by the death of his mentor, friend, and exceptional inspirer for world public health. Due to his contribution to common health management, delivering care directly to the people and providing selfless training to others have helped numerous people to stay alive.

In 2017, CNN Chief Medical Correspondent Dr. Sanjay Gupta during his tour for work purposes to the University Hospital built by Partners in Health Mirebalais admitted that the hospital had 300 beds and lots of facilities.

It included an emergency ward, intensive care units for infants and adults, and an oncology ward for cancer patients. During his visit, he understood one thing that Dr. Farmer used to believe the quality of care never depends on the location and situation of one’s birth.

Farmer did inspire a lot of people. He wrote several books that brought him lots of appreciation and acclamation. Partners in Health was active worldwide, but it was permanently closed to the neighboring peasant farmers.

In 2020 when the covid 19 broke out worldwide, there was a huge disruption in the socio-economic and health system globally. Millions of people died in this pandemic. It was a tough situation, and people had no idea how to deal with it.

At that time Dr. Farmer realized that there was a scarcity of workers who would work with him to stop spreading this disease. So, he teamed up with the state of Massachusetts so that his workforce would increase and he would be able to serve the people in distress.